Monkeypox soars in Europe, with more than 4,000 cases 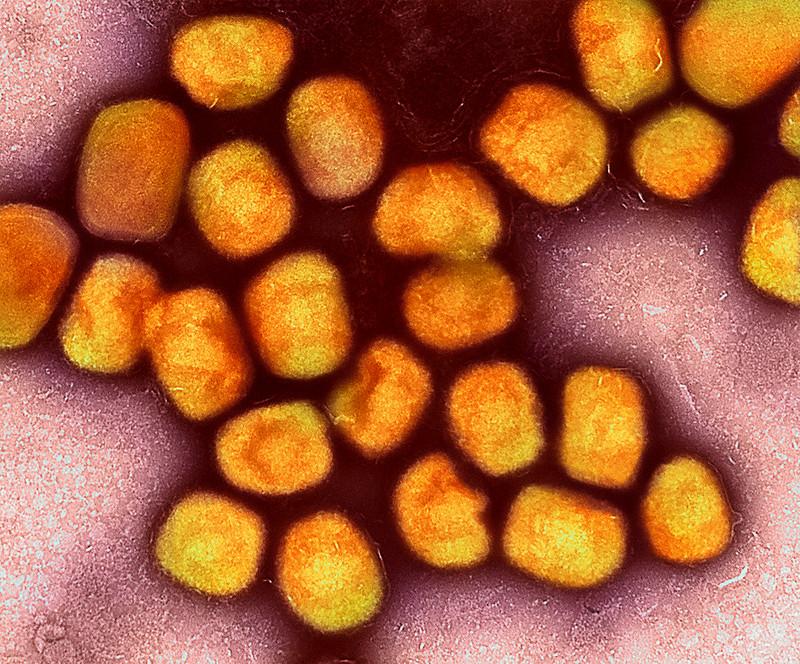 New data from the European Centre for Disease Prevention and Control and the World Health Organization European regional office shows the monkeypox outbreak in Europe has grown to 4,177 cases in less than 2 months, with the United Kingdom producing 25% of those cases.

Germany has surpassed Spain and Portugal with a national total reaching 838 cases, compared to 736 cases in Spain and 365 in Portugal. France has 350 cases.

One day after the White House pledged more monkeypox vaccines would be deployed to states seeing outbreaks, the United States is also reporting a significant uptick in cases. According to the Centers for Disease Control and Prevention (CDC), the US total now stands at 351 cases from 28 states and Washington, D.C. after 45 more monkeypox cases were confirmed yesterday.

Evidence of community spread in Texas

Today the Texas Department of State Health Services said there was evidence of local, community spread of the virus in the state's 12 cases. While the first cases reported in Texas involved international travel, three recent patients report that they did not travel in the 3 weeks before becoming sick.

"With the sharp increase in monkeypox cases worldwide, it's not surprising to see the virus spread in Texas," said Jennifer Shuford, MD, MPH, the chief state epidemiologist. "We want people to know what the symptoms are, and if they have symptoms, to avoid the types of close contact with other people that can spread the disease."

Elsewhere in the United States, Michigan has reported its first case of the virus in an Oakland County resident who is isolating at home.

So far none of the more than 5,000 cases seen in non-endemic countries have been fatal.

The World Health Organization (WHO) African regional office tweeted that Africa has reported 1,821 cases in 13 countries so far this year.

"WHO is working to secure 60,000 tests for Africa with around 2000 tests & reagents to be shipped to high-risk countries & 1000 to those facing lower risk," the agency said.

The move comes as many in Africa have criticized the WHO's response to the outbreak in Western countries, saying the virus has been all but ignored Africa for several decades. Health officials in Africa say they do not have enough supply of vaccine, and worry Western countries are hoarding doses.