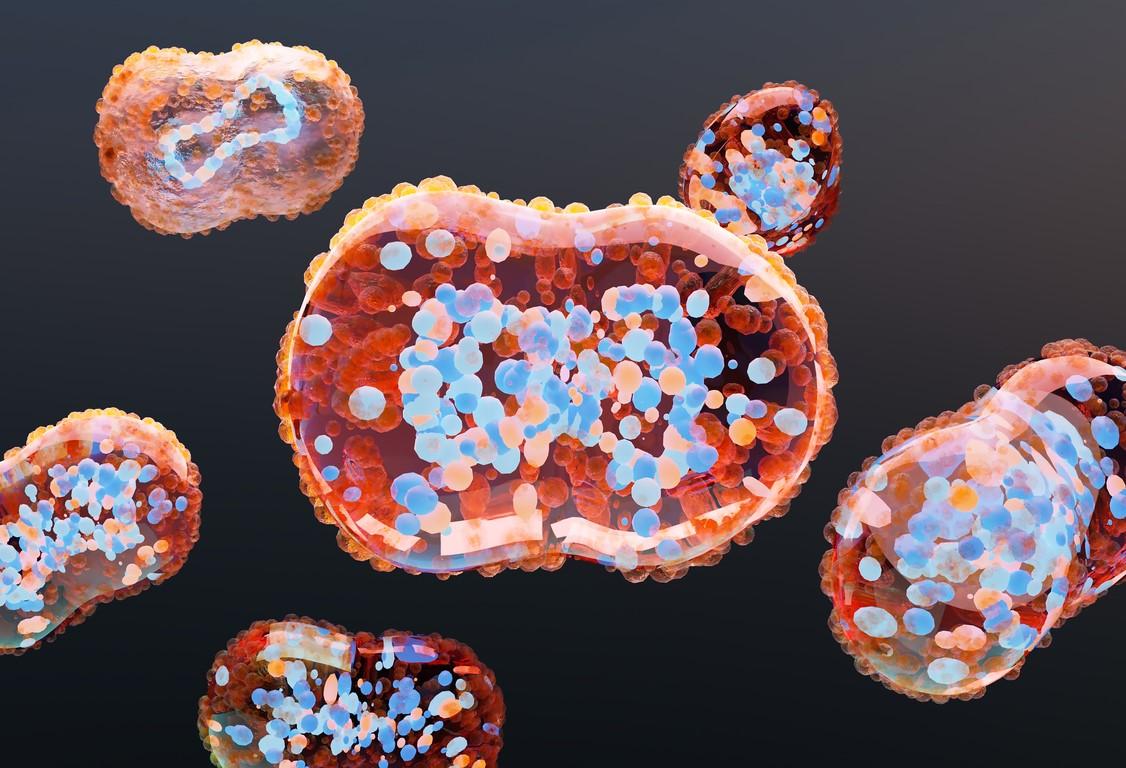 Over the weekend, more countries across the globe confirmed monkeypox cases, raising the total to 584 confirmed cases in 26 countries as of today.

The outbreak of the pox virus remains largest in the United Kingdom, where 190 people have contracted the virus, following by Spain (132) and Portugal (132). The United States has 15 cases recorded in 8 states, according to the Centers for Disease Control and Prevention. California and Florida each have three cases.

But today, Rosamund Lewis, MDCM, the World Health Organization’s (WHO) technical lead on monkeypox, told reporters, "At the moment, we are not concerned about a global pandemic. Collectively, the world has an opportunity to stop this outbreak. There's a window of opportunity where this can be contained."

The WHO said most cases are still being reported in younger men, many of whom are men who have sex with men (MSM).

"Historically, vaccination against smallpox had been shown to be cross-protective against monkeypox. However, immunity from smallpox vaccination will be limited to older persons since populations worldwide under the age of 40 or 50 years no longer benefit from the protection afforded by prior smallpox vaccination programmes," the WHO said in its latest epidemiological report.

So far, no deaths have been reported in these  clusters, and most cases are mild and self-limiting. The outbreak continues to feature the West African clade of the virus, which is less lethal than the Congo Basin clade.

The United Kingdom has reported 71 more cases and issued new guidance on the ongoing outbreak, including sexual health recommendations.

"Cases should also abstain from sex while symptomatic, including the period of early symptom onset, and while lesions are present. Whilst there is currently no available evidence of monkeypox in genital excretions, as a precaution, cases are advised to use condoms for 8 weeks after infection and this guidance will be updated as evidence emerges," the guidelines read.

Home isolation is also recommended for cases and close case contacts for up to 21 days. If leaving the home to seek healthcare, facial coverings and coverings over the rash are recommended.

The United Kingdom is also one of several countries that has purchased 20,000 doses of Bavarian Nordic’s smallpox vaccine, which is offered to identified close contacts of those diagnosed with monkeypox to reduce the risk of symptomatic infection and severe illness.

The nation has also issued a risk assessment regarding monkeypox and pets, saying spillovers could lead to endemic zoonosis, but the risk is low. They have advice for quarantining and monitoring pets exposed to the virus by their human owners. The highest risk for spillover events would be in pet rodents.

Today, the European Centre for Disease Prevention and Control (ECDC) published a new epidemiologic update, citing 202 cases in 13 European Union member states. The ECDC said most patients are presenting with a rash in the genital or perigenital region, suggesting that sexual contact played a role in transmission.

"Multiple countries have reported cases which appear to be linked to events taking place in Spain (Madrid and the Canary Islands) and Belgium (Antwerp)," the ECDC said.

"However, many countries also report cases with no known epidemiological link to travel abroad, contact with other cases, animals or attendance to specific events."