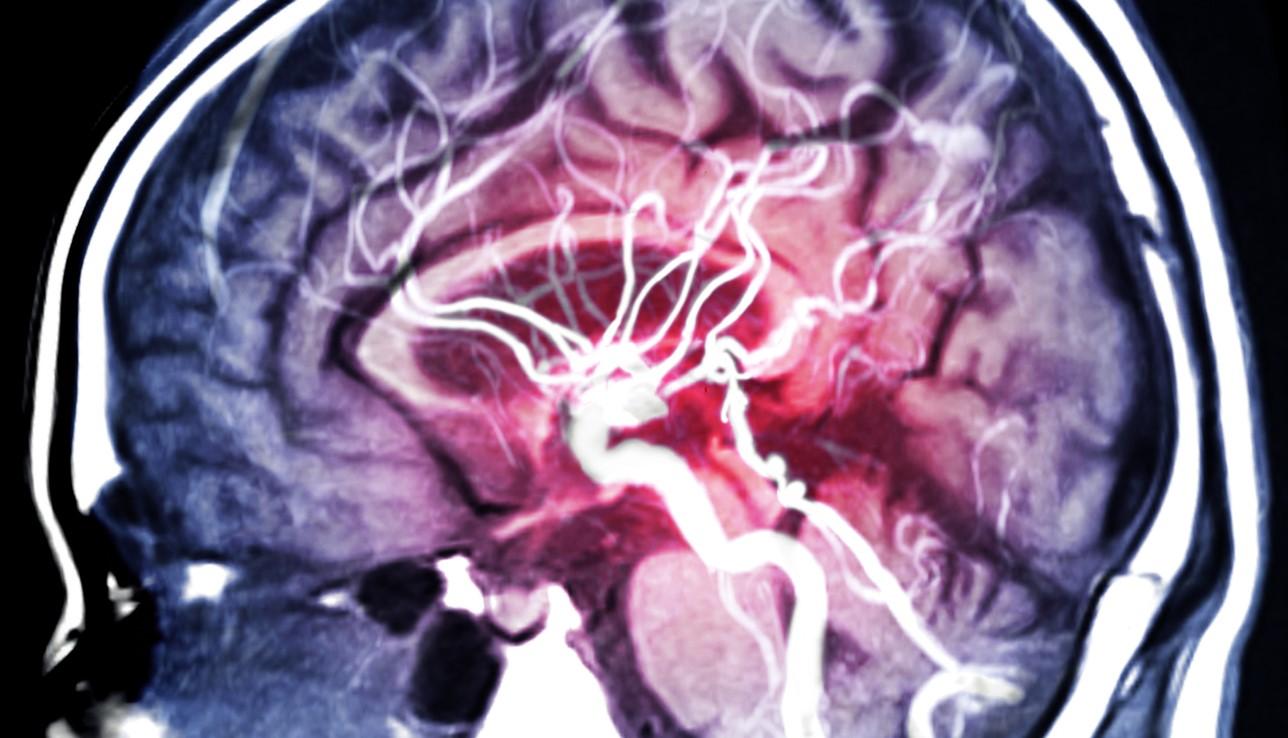 A handful of countries are investigating more reports of blood clots in people who received the AstraZeneca-Oxford COVID-19 vaccine, including the Netherlands, which has suspended use in people younger than 60.

Health groups continue to maintain that the benefits from the AstraZeneca vaccine greatly outweigh the risks, but reports of rare blood clotting problems in those who received the vaccine continue to trickle in.

In the Netherlands, the health ministry today announced a pause in vaccinating people younger than 60 as a precaution over possible side effects. It said the move was prompted by new reports of thrombosis and low platelet counts after vaccination, which involved five women ages 25 to 65. So far, about 400,000 doses of the vaccine have been administered in the Netherlands.

Elsewhere, UK regulators said a thorough review of rare and specific types of blood clots continues, and as of Mar 24, officials have received 22 reports of cerebral venous sinus thrombosis (CVST) and 8 reports of thrombosis events with low platelets. The events were among 18.1 million doses of AstraZeneca vaccine that had been given by that date.

Based on an ongoing review, the UK's Medicines and Healthcare Products Regulatory Agency said the benefits of vaccination continue to outweigh any risks.

A panel from the British Society of Hematology today released interim guidance on diagnosing and managing the rare conditions, which they say have not been definitively linked to vaccination. However, they say the cases are unusual, because despite thrombocytopenia, patients experience progressive thrombosis, mainly venous, with a high preponderance of CVST.

Meanwhile, Australia's vaccine advisory group said today that officials are investigating one probable case of a rare clotting event after vaccination. Media reports said the blood clots occurred in a 44-year-old man who was admitted to a Melbourne hospital with serious thrombosis and low platelet count.

So far, more than 400,000 doses of the AstraZeneca vaccine have been given in the country. Officials said they have not changed their recommendations and will meet again on Apr 7.

In Germany, ongoing questions about the side effects led to another policy change about the use of the vaccine, following an announcement earlier this week of a pause in people younger than 60. In the latest development, officials said people under 60 who got their first dose of AstraZeneca vaccine should receive a different product for their second dose, according to Reuters. The country's vaccine commission acknowledges that there is no scientific evidence of safety on mixed vaccine use.