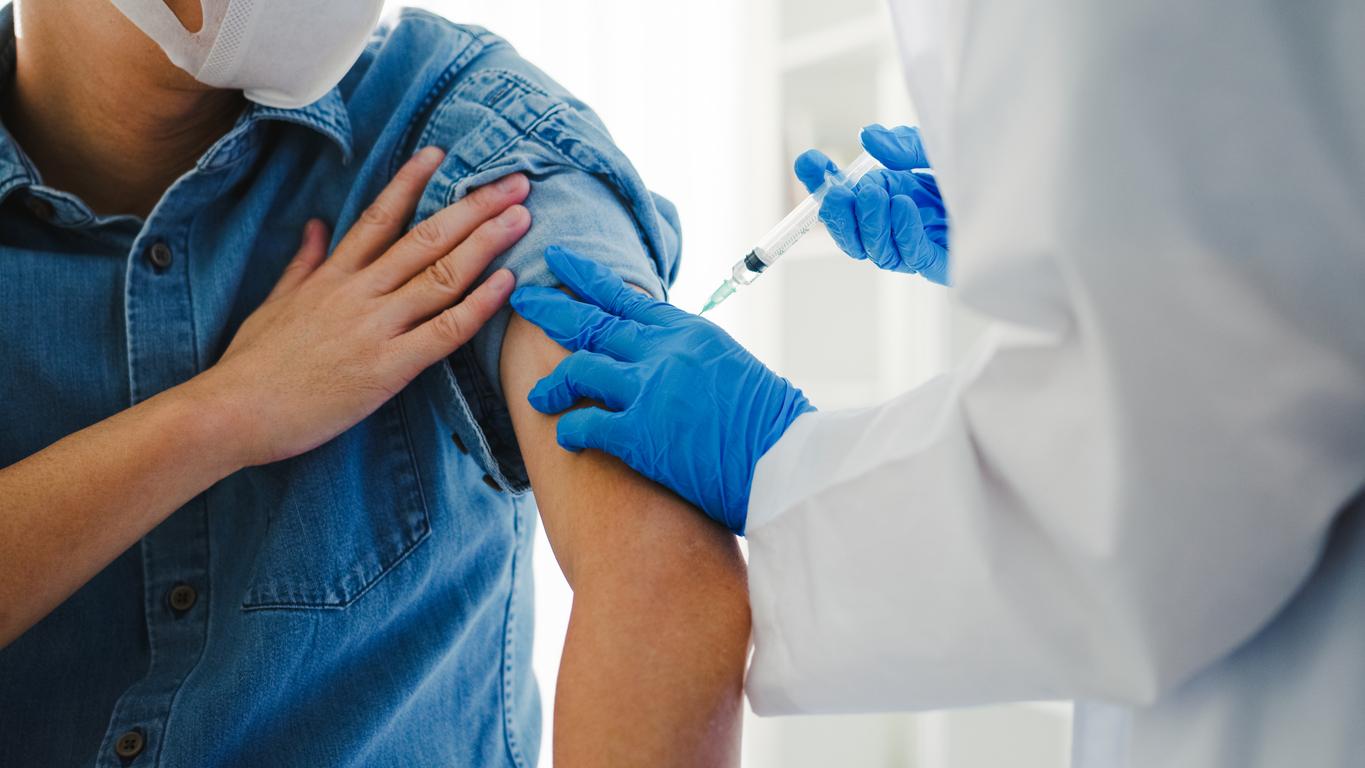 The states and cities in the United States hardest hit with monkeypox cases will get an influx of vaccine doses in the coming days, according to several news sources. New York Gov. Kathy Hochul said New York has secured 8,195 doses of Jynneos and plans to distribute them to health centers serving LGBTQ+ communities, as men who have sex with men have made up the vast majority of US cases.

"In New York State, we have seen a disproportionate number of monkeypox cases, especially within our LGBTQ+ communities who have been hit especially hard. I recognize the fear and anxiety this outbreak has caused, especially for LGBTQ+ New Yorkers, which is why my team and I will continue to work around the clock to secure as many vaccines as possible for our residents," Hochul said in a press release.

Most of the doses, 5,989, have been allocated to New York City, according to the Department of Health and Mental Hygiene. The city has at least 78 monkeypox cases.

The announcements from New York and Illinois are the first following the White House's pledge earlier this week to distribute Jynneos, a two-dose vaccine, widely to halt the spread of monkeypox in the United States.

The Centers for Disease Control and Prevention (CDC) reported 45 more monkeypox cases yesterday, raising the total to 396 from 31 jurisdictions. The list includes the first case from New Hampshire. Also reporting its initial case is Puerto Rico, which said the patient had recently traveled to the mainland United States.

Yesterday in Eurosurveillance, researchers reported that environmental sampling from the hospital rooms of two recovered monkeypox patients in Germany showed isolated virus on surfaces, particularly those touched by patients' hands. The highest levels were found in bathrooms, and high loads were also seen on chair seats and on the touch screen of one patient's phone.

"Contaminated surfaces with such viral loads or higher, could potentially be infectious and it cannot be ruled out that their contact with especially damaged skin or mucous membranes, could result in transmission," the authors concluded.

The monkeypox outbreak has grown significantly in Europe, with cases tripling over the past 2 weeks. Today, World Health Organization Regional Director for Europe, Hans Henri P. Kluge, MD, called on member states to ramp up surveillance programs to detect cases.

Though 99% of Europe’s 4,500 cases have been in adult males, Kluge said, "Small numbers of cases have also now been reported among household members, heterosexual contacts, and non-sexual contacts as well as among children."

Ten percent of European cases have required hospitalization, but no deaths have been reported.