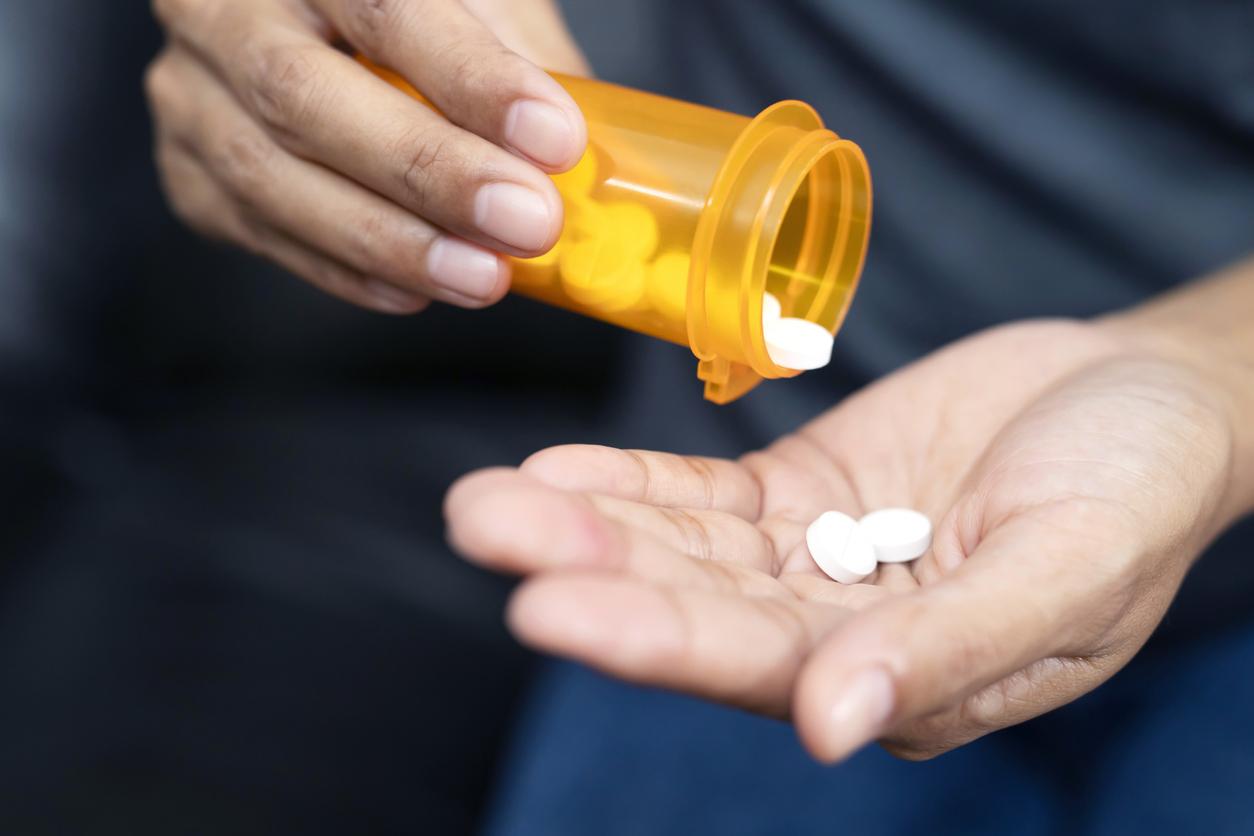 Test-and-treat reaches out to hard-hit communities

The mobile units will provide testing and include a clinician to provide instant access to prescriptions for no-cost antiviral medications for eligible people who test positive for COVID-19, NYC Health said in a statement. The units are partnering with pharmacies to provide immediate medication distribution.

The program is starting with 3 units and will expand to 30 during July.

Mayor Eric Adams said New York City was an epicenter in the early pandemic days but is now leading the way on prevention and mitigation. "This mobile Test to Treat program will save lives today and prepares us for future waves of this pandemic, keeping more New Yorkers safe and healthy," he said.

Ashish Jha, MD, White House COVID coordinator, said the United States has made a lot of progress. "But we know COVID isn't over, and we must ensure lifesaving treatments like Paxlovid are reaching our hardest-hit communities. That's exactly what New York City is doing with the launch of the nation's first mobile Test-to-Treat clinic."

World Band pandemic fund to launch in the fall

The World Bank's executive board yesterday approved a plan to develop a fund to strengthen pandemic preparedness, developed with broad support from G20 countries. Over $1 billion in financial commitments has been pledged, including by the United States, the European Union, Indonesia, Germany, the United Kingdom, Singapore, the Gates Foundation, and the Wellcome Trust.

The World Health Organization (WHO) will provide technical expertise in designing and setting the scope of the program.