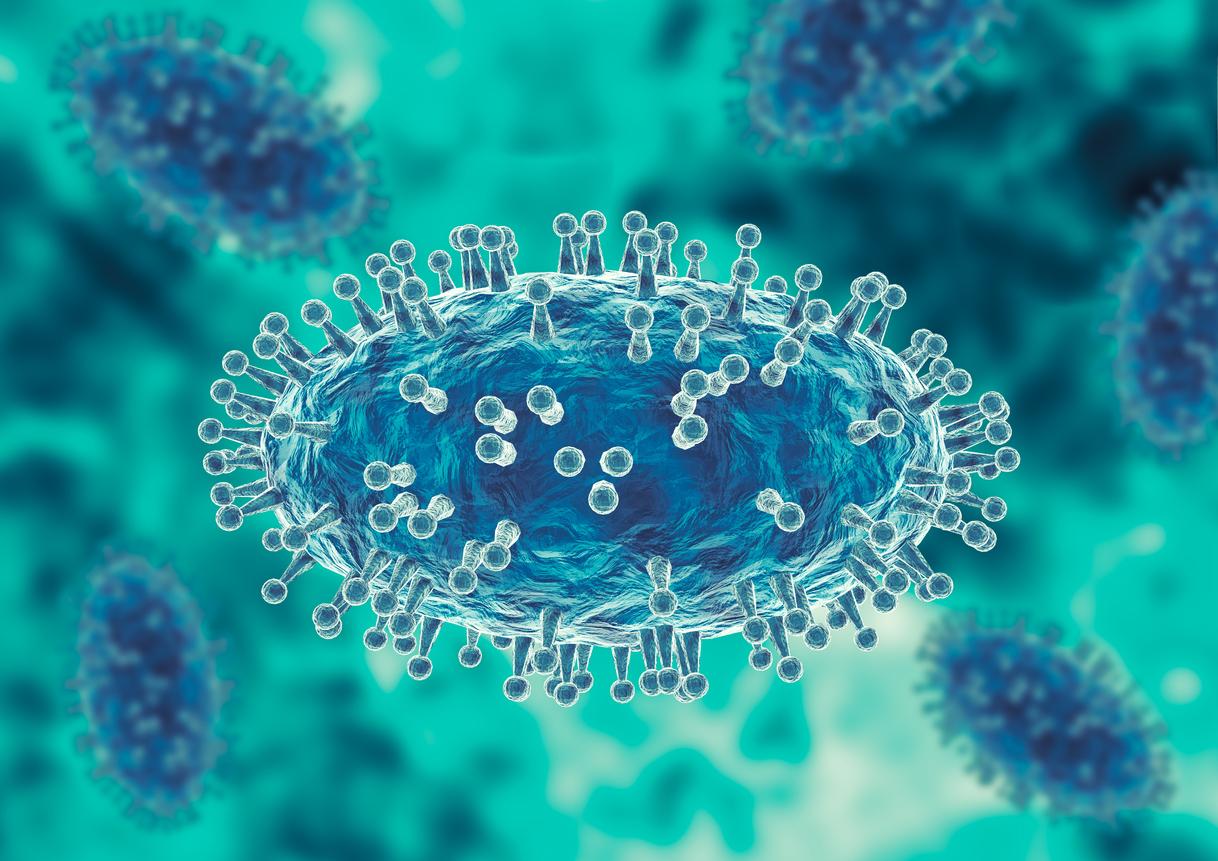 Over the weekend, Brazil, Spain, and India all recorded the first monkeypox deaths outside of endemic countries in Central and West Africa. Spain recorded two deaths, with Brazil and India each recording a single death. So far in the current outbreak, there have been 10 deaths from the poxvirus.

Six deaths have been recorded in Nigeria (5), and Ghana (1). Historically, the West African clade of the monkeypox virus carries with it a low case-fatality rate of 1%, and non-endemic countries had thus far avoided fatal cases of the disease.

In Brazil, the patient who died had lymphoma and was immunocompromised. In Spain, home to Europe’s largest outbreak, two men have died. A 22-year-old man in Kerala, India, also died over the weekend; Indian health officials said he contracted the virus while abroad.

Globally there are now more than 21,000 confirmed cases of the virus.

Montana, Wyoming, Vermont only states with no reported cases

The outbreak in the United States continues to grow. The Centers for Disease Control and Prevention (CDC) reported 282 more monkeypox cases over the weekend, raising the total to 5,189 in 49 jurisdictions.

Alaska has reported its first case, leaving only Montana, Wyoming, and Vermont as the only jurisdictions that haven’t reported a case of the virus. Alaska's first case is in an Anchorage resident who hadn't traveled out of state but is a close contact of someone who did travel out of state. The patient is isolating at home.

"New York City is currently the epicenter of the outbreak, and we estimate that approximately 150,000 New Yorkers may currently be at risk for monkeypox exposure," Mayor Eric Adams said in a statement. "We will continue to work with our federal partners to secure more [vaccine] doses as soon as they become available."

The United States has not yet declared a public health emergency over the outbreak.