Raw oysters from BC tied to norovirus outbreaks in Canada, US 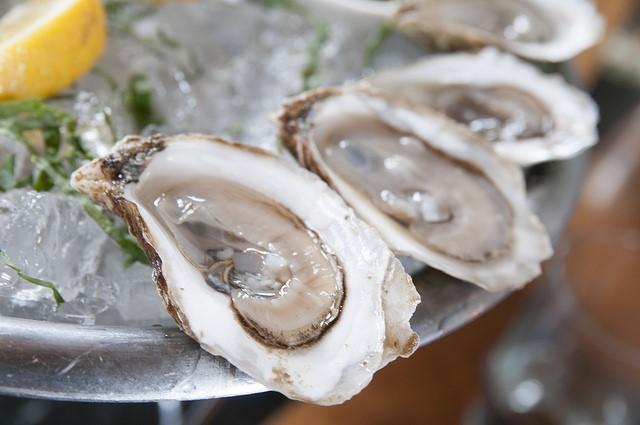 So far, there's no word on how many illnesses and states are involved in the US part of the outbreak, but the California Depaprtment of Public Health (CDPH) said today that about 100 people have reported getting sick after eating raw oysters from British Columbia, and the Public Health Agency of Canada (PHAC) said on Apr 27 that 172 cases so far have been reported in three provinces—British Columbia, Alberta, and Ontario.

The US Centers for Disease Control and Prevention (CDC) said yesterday that multiple states are currently affected by outbreaks related to raw oysters from British Columbia. It added that lab analysis has identified that an uncommon type of norovirus is involved.

Norovirus is the leading cause of illness and outbreaks from contaminated food in the United States, with about 50% of foodborne illnesses caused by the virus. Foods commonly linked to outbreaks include leafy greens, fresh fruits, and shellfish, including oysters.

Most people infected with norovirus experience diarrhea, fever, and abdominal cramps 12 to 48 hours after exposure. Children younger than 5, seniors, and those with weakened immune systems are at greater risk for severe illness.

Oysters went to at least 5 states

The FDA said the potentially contaminated raw oysters were harvested in the south and central parts of Baynes Sound in British Columbia and were distributed to California, Illinois, Massachusetts, New York, and Washington state. It said other states may have received the oysters directly from Canada or from other distributors in the United States.

The FDA and state partners are tracking where the raw oysters were distributed to make sure they're removed from the food supply. The agency urged retailers not to serve raw oysters harvested from the following locations (landfiles) within Baynes Sound: #1402060, #1411206, #1400483, and #278757.

In Canada's outbreak, illnesses began between the middle of March and the middle of April, according to the PHAC update. The number of new cases has declined, a sign that the outbreak may be slowing.

Most people who got sick reported eating raw oysters from the south and central parts of Baynes Sound. The PHAC said though not all of those with illnesses were tested, the infections were confirmed in several people.

Canadian investigators are still exploring the cause of contamination, and the implicated shellfish farms have closed for harvest. A separate report from the BC Centre for Disease Control (BC CDC) said four oyster farms have been linked to the illnesses.