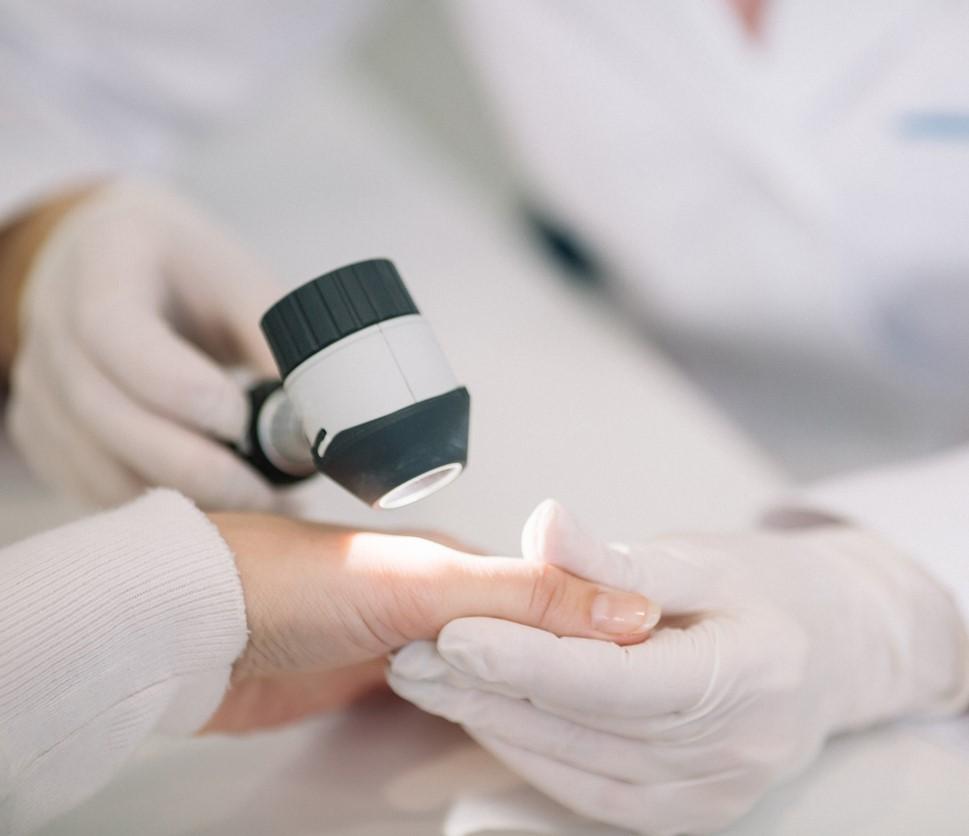 Clusters of monkeypox cases in young men who have sex with men (MSM) and in others continue to grow in countries around the world, as officials use smallpox vaccines to target close case contacts who may be at risk for contracting the virus.

According to the latest outbreak assessment from the European Centre for Disease Prevention and Control (ECDC) today, 12 countries in the European Union have reported at least one case of monkeypox, with Spain confirming 51 and Portugal 37—by far the most. The majority of the 118 European Union cases involve MSM, the ECDC said.

The agency put the global tally at 219 cases, but that total doesn't include the latest 7 UK cases. With the UK update accounted for, worldwide infections have reached at least 226. The ECDC said US officials have reported 9 cases.

The UK is now reporting 78 cases, 7  of them new, according to the country's Health Security Agency today.

So far there have been no deaths among the European cases, as infections have been mild. Patients have frequently presented with a rash on the genitalia or perigenital area surrounding the genitals, indicating that transmission likely occurred during close physical contact during sexual activities, the ECDC said.

Though monkeypox is not a sexually transmitted disease—in that the virus is not transmitted through seminal fluid or vaginal secretion—close contact between cases is required.

"This is the first time that chains of transmission are reported in Europe without known epidemiological links to West or Central Africa, where this disease is endemic. These are also the first cases worldwide reported among MSM," the ECDC said.

Prior to this month, cases outside of endemic countries were isolated, occurring in recent travelers.

But some British scientists have said it's likely the virus entered the country through a traveler years ago, and may have been circulating at low levels undetected by health officials. Since 2018, seven monkeypox cases were confirmed in the United Kingdom in travelers from Nigeria.

Today Finland reported that a patient in a Helsinki hospital likely represents the first monkeypox case in that country.

Yesterday the Public Health Agency of Canada (PHAC) confirmed 10 more cases of monkeypox in Quebec, bringing the total cases in Canada to 15.

"More samples from other jurisdictions in Canada are on the way to PHAC’s National Microbiology Laboratory (NML) in Winnipeg for confirmatory testing and we expect more cases to be confirmed in the coming days," PHAC said in a press statement.

Jynneos, a smallpox vaccine made by Bavarian Nordic, has been shown to be 85% effective against monkeypox. Yesterday that company said it is in talks with many countries that want to buy the vaccine.

The two-dose vaccine will be given to some Americans at risk for contracting the virus. Spain is the latest country to announce it will also offer the vaccine to close contacts of cases.

In other pharmaceutical news, Roche Diagnostics announced it developed a unique polymerase chain reaction (PCR) test kit that detects orthopoxviruses, including all monkeypox viruses from both the West African and Central African clades.