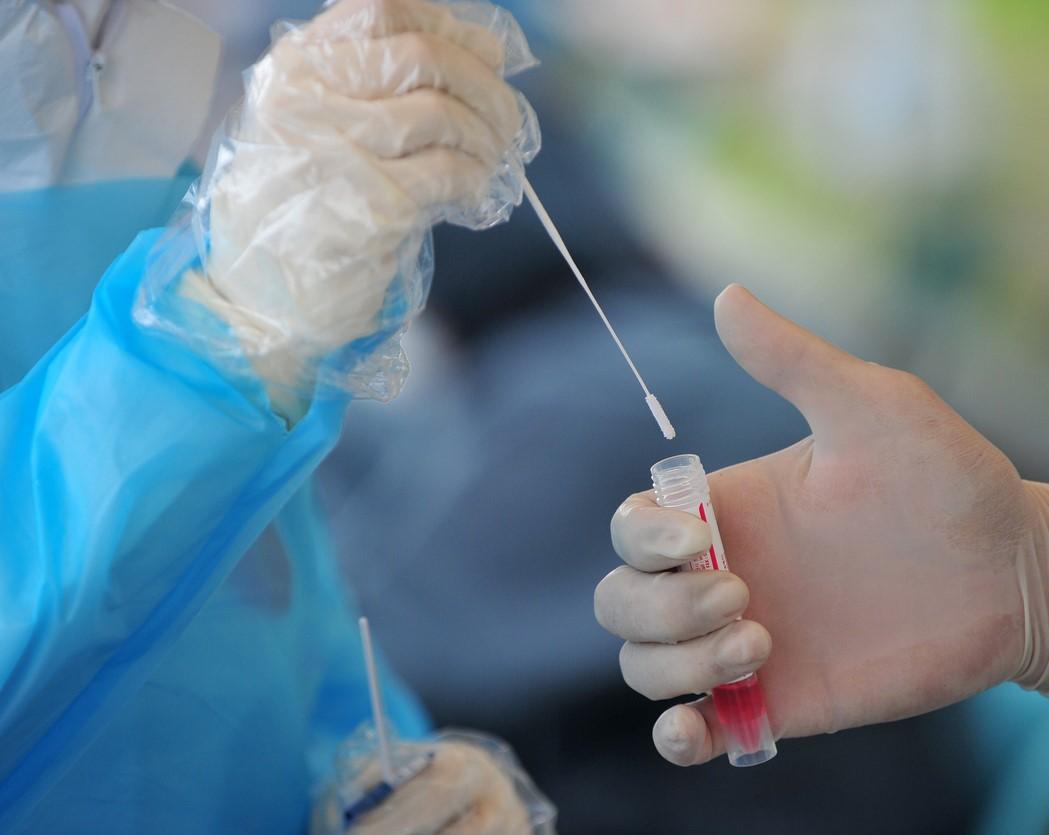 At least 35 countries have now reported Omicron (B.1.1.529) COVID-19 variant cases, as South Africa's outbreak involving the virus continues to grow steeply with the impacts now affecting both older and younger people.

And while the world braces for the impact of the latest variant, Delta (B1617.2) activity continued at high levels in Europe, with signs that the virus is picking up steam again in the United Kingdom.

In an epidemiologic update today, the European Centre for Disease Prevention and Control (ECDC) said that globally there are 486 confirmed cases in 35 countries, including 16 nations in the European Union/European Economic Area region.

Based on available information, most cases are asymptomatic or mild. In its weekly communicable disease threat report, the ECDC noted that a patient in Iceland was hospitalized.

In related developments, Hong Kong researchers who investigated two Omicron cases detected earlier this month at a quarantine hotel in people who stayed across the corridor from each other say the cluster likely involved airborne transmission. They described the results of their investigation in a letter today in Emerging Infectious Diseases.

Camera footage showed that the two never left their rooms and no items were shared among them. The first patient who tested positive arrived from South Africa on Nov 11, and the other had arrived from Canada a day earlier. Both were fully vaccinated.

Hong Kong, along with South Africa and Botswana, was one of the first countries that uploaded Omicron sequences to sharing databases.

As global health officials watch South Africa for clues on how Omicron outbreaks might unfold, the country's health officials said at a briefing that the variant has triggered an "unprecedented rise" in a brief time, according to Reuters.

Michelle Groome, PhD, with South Africa's National Institute for Communicable Diseases (NICD), said infections are transitioning from younger people to those in older age-groups and that hospital admissions have been rising among children younger than 4.

Earlier in the outbreak, the main burden was in people in their 20s and 30s.

Most new cases are from Gauteng province, the area around Pretoria. Nationwide, 279 more people were hospitalized, up from 274 yesterday.

In an updated wastewater surveillance report, which covers epidemiologic week 47, the NICD said SARS-CoV-2 levels continue to increase in Gauteng province and Cape Town, reflecting an increase in community transmission, with increased cases and hospitalizations likely to follow.

The percentage of people in Britain who tested positive for COVID-19 in the week ending Nov 27 increased, the country's Office for National Statistics (ONS) said today in an update. Positivity rates rose in children ages 2 through primary school, followed by those ages 35 to 49. The level declined in people ages 70 and older.

So far, no Omicron cases have been detected in the ONS survey participants.

And finally, the World Organisation for Animal Health (OIE) today weighed in on recent SARS-CoV-2 findings in white-tailed deer in North America. The United States and Canada have both detected the virus in deer populations, following multiple introductions from humans.

Though the deer haven't shown clinical signs, the OIE said scientists should monitor the situation, due to the possibility that deer could become a silent reservoir for the virus.