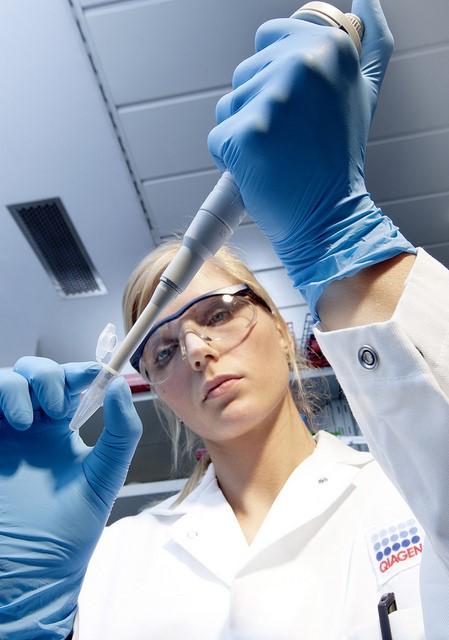 The US Centers for Disease Control and Prevention (CDC) partnered with Emory University to mark the 100th anniversary of the 1918 flu with a symposium about influenza pandemics: when and if they will strike, how ready the United States is to confront a pandemic, and how to do so.

"The more I learn about flu, the less I know," said Michael Osterholm PhD, MPH, director of the University of Minnesota's Center for Infectious Disease Research and Policy, publisher of CIDRAP News, as he began his remarks on the challenges of anticipating the next pandemic. Osterholm's sentiment was echoed by others throughout the day-long event. No one argued that the United States is prepared to face a flu pandemic, as experts explained the current status of avian flu viruses, a universal vaccine, and challenges to preparedness.

He then argued that, during the next influenza pandemic, more people will die from the non-pandemic aspects of such a global health crisis. Illustrating his point with pictures of massive container ships that move goods across the globe, Osterholm said that the US economy is so inextricably linked to other countries, especially China's, that a pandemic would paralyze supply chains for both consumer and medical goods.

"A flu pandemic would result in unprecedented employee absenteeism," Osterholm said. He also noted that 30 of the most common generic medicines currently used in the United States are wholly or partially manufactured in China.

"Look at what happened with saline bags in Puerto Rico," said Osterholm, who predicted months before the devastating 2017 hurricanes that storms on the island would cause problems for US clinics and hospitals.

In a counterpoint to Osterholm's talk, Arnold Monto, MD, from the University of Michigan, said that he certainly did not disagree with Osterholm's conviction that the next pandemic would be deadly, but he said modern tools, including the flu vaccine, would mean it's unlikely the 1918 pandemic could ever be repeated.

"Flu is our number one health security issue," said Borio. "We do not close borders to control flu—it just doesn't work."

Borio—who also confirmed that China is not currently sharing flu vaccine strains—said that a universal vaccine is a long-term goal of the Trump presidency.

Despite the macro threat of flu, there are small things state governments can do to more readily prepare for a coming pandemic.

In a talk about Trust for America's Health (TFAH's) annual readiness report, "Ready or Not?" TFAH President and CEO John Auerbach, MBA, said no states were completely prepared for a pandemic (based on 11 criteria, and ranked from 1 to 10). Only five states had a preparedness ranking of 8 or 9, and half sat at a 5 or lower. The report was published in December.

Dwindling public health department budgets are a problem, Auerbach said, but so are public perceptions and actions during a pandemic.

"Only a handful of states mandate paid sick leave," Auerbach said. "So even if someone knows not to go into work when they're sick, if they think they're going to lose a paycheck, they still go in."

Nancy Messonnier, MD, head of CDC's National Center for Immunization and Respiratory Diseases, said that despite gaps in preparedness, the CDC is better equipped to handle a flu pandemic now than it was in 2009, when a novel H1N1 flu strain first emerged. Technologies, including mobile apps that help consumers find flu shots, and antivirals are putting the power to prevent and fight flu into patients' hands, she said.