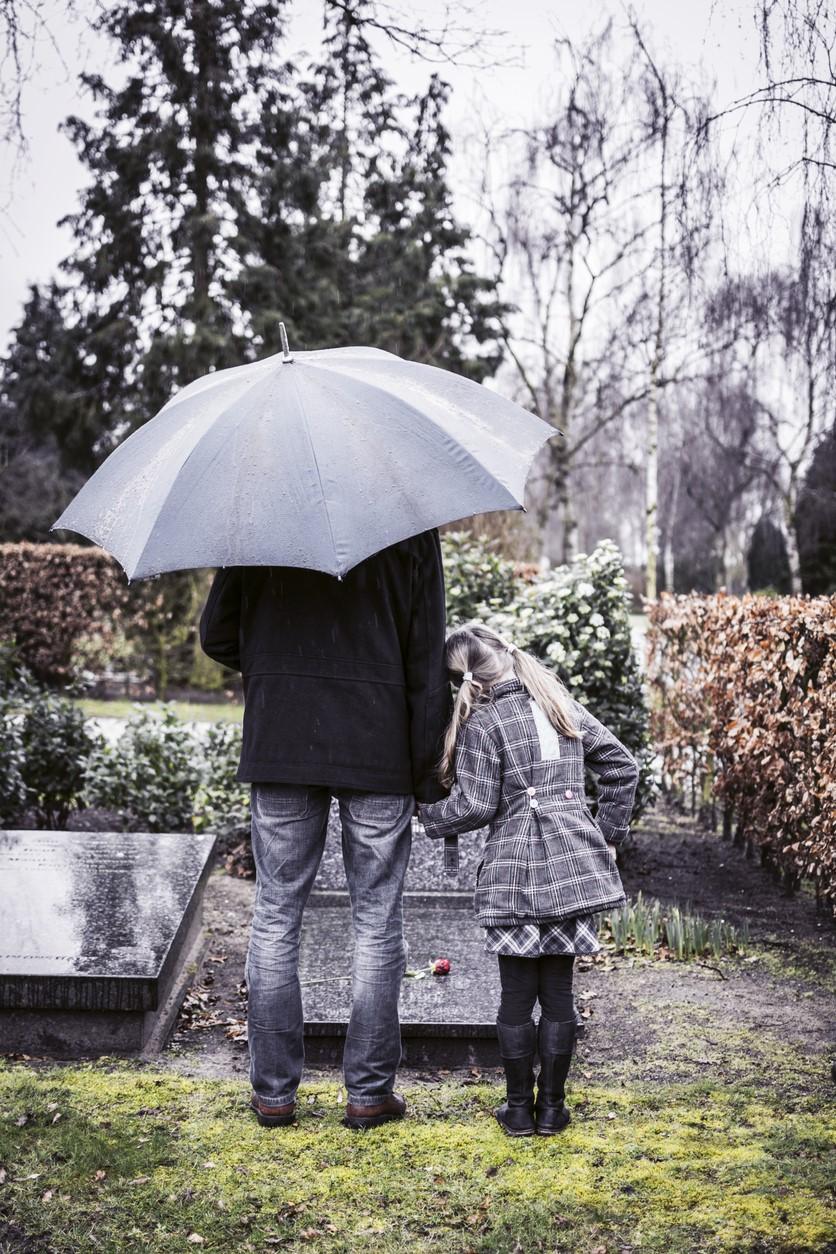 More than 28 million extra years of life were lost among 31 high- and upper-middle–income countries, and 33 nations saw declines in life expectancy, amid the COVID-19 pandemic in 2020, concludes a study yesterday in BMJ.

A team led by University of Oxford investigators conducted a time-series analysis of all-cause death data from the Human Mortality Database for 2005 to 2020 to estimate excess years of life lost and changes in life expectancy associated with the pandemic among 37 countries with reliable death data.

The authors noted that years of life lost had fallen among both men and women in most countries, except Canada, Greece, Scotland, Taiwan, and the United States, from 2005 to 2019.

Excess years of life lost were relatively low in people younger than 65 years, except in Russia, Bulgaria, Lithuania, and the United States, where excess years lost were more than 2,000 per 100,000 people. The ratio of years of life lost between people younger and older than 65 years was at least 0.2 in Estonia, Canada, Scotland, the United States, Lithuania, and Chile.

The study authors noted that all-cause death data are better measures of the true impact of the pandemic than reported COVID-19 deaths because they are less sensitive to coding errors, competing risks, and possible misclassifications in the cause of death; as such, they facilitate comparisons between countries.

"Excess years of life lost associated with the COVID-19 pandemic in 2020 were more than five times higher than those associated with the seasonal influenza epidemic in 2015," they wrote. "Our findings of a comparable or lower than expected YLL [years of life lost] in Taiwan, New Zealand, Denmark, Iceland, Norway, and South Korea underscore the importance of successful viral suppression and elimination policies, including targeted and population based public health policy interventions."

Quantification of the effects of different policy interventions on the reduction of premature deaths can inform the creation of future policies, the researchers said.

"As many of the effects of the pandemic might take a longer time frame to have a measurable effect on human lives, continuous and timely monitoring of excess YLL would help identify the sources of excess mortality and excess YLL in population subgroups," they concluded.