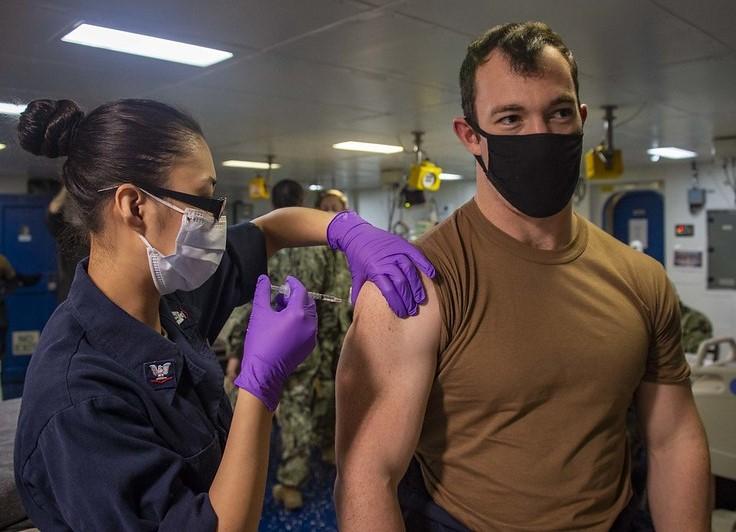 The Pfizer/BioNTech COVID-19 vaccine is 91.3% effective up to 6 months after the second dose and 100% effective against severe disease as defined by the US Centers for Disease Control and Prevention (CDC), according to updated data today from the phase 3 trial.

The vaccine was also 100% effective at preventing illness among trial participants in South Africa, where the highly transmissible B1351 variant is dominant, the Pfizer news release said. No safety issues were identified among the more than 44,000 participants 16 years or older over at least 6 months' follow-up after the second shot.

In other vaccine news, the National Institutes of Health yesterday announced the launch of a phase 1 trial of the safety and effectiveness of Moderna's vaccine against B1351, which was first identified in South Africa. The study will involve about 210 volunteers 18 years and older who received the two-dose mRNA-1273 coronavirus vaccine about a year ago as part of a clinical trial, as well as unvaccinated adults aged 18 to 55, at four US research sites.

The mistake deals a blow to Johnson & Johnson but is also an embarrassment for the company responsible for the error, Emergent Biosolutions, which the Associated Press reports has a history of US Food and Drug Administration (FDA) citations for quality-control problems. The New York Times reports the company has faced criticism for heavy lobbying for federal contracts during the pandemic, which placed "extraordinary burden" on the government's emergency stockpile.

Meanwhile, COVID-19 cases are rising across the country, increasing 10% or more in 26 states, Washington, DC, and Puerto Rico since last week, ABC News reports. And for the first time in the pandemic, most new hospitalizations have involved younger adults, with infections among those aged 50 to 65 outpacing those older than 65, many of whom are vaccinated.

In states like Massachusetts and Michigan, new cases are rising in older children, teens, and young adults.

To encourage more Americans to get vaccinated, the White House will unveil the first in a series of ads in its "We Can Do This" campaign on cable and broadcast stations across the country, according to the Washington Post.