Pfizer says its pill may be effective against Omicron COVID-19 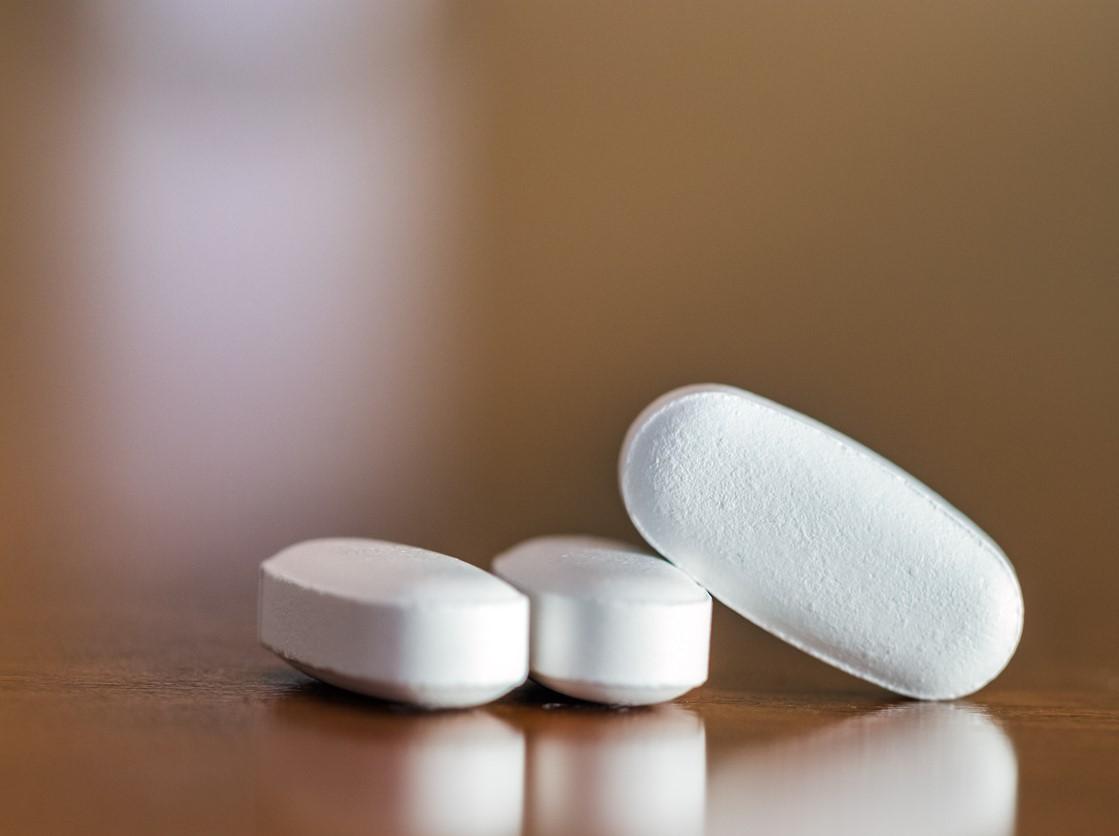 Pfizer announced this morning more promising data from a phase 2/3 study of its oral antiviral medication, Paxlovid. The pill reduced COVID-19 hospitalization or death by 89% if taken within 3 days of symptom onset, and 88% if taken within 5 days, and in vitro studies indicated the pill could work against the Omicron variant.

"This news provides further corroboration that our oral antiviral candidate, if authorized or approved, could have a meaningful impact on the lives of many, as the data further support the efficacy of Paxlovid in reducing hospitalization and death and show a substantial decrease in viral load," said Albert Bourla, the CEO of Pfizer in a press release.

"Emerging variants of concern, like Omicron, have exacerbated the need for accessible treatment options for those who contract the virus."

These are the final results from a study of 2,246 unvaccinated volunteers. Of participants who received the pill, only 0.7% were hospitalized in the 28 days following administration, compared with 6.5% of those who took a placebo.

The study also included 662 volunteers who had been vaccinated but were at higher risk of severe disease. Paxlovid reduced the risk of hospitalization and death by 70% in this treatment group.

If approved by the Food and Drug Administration (FDA), Paxlovid could become the first fully approved oral treatment to take for COVID-19. On Nov 30, the FDA's advisory committee voted to approve Merck's COVID-19 pill, molnupiravir, for emergency use.

The Omicron variant has now been identified in at least 32 states, CNN reports, and is poised to become the dominant strain in many European countries in the coming days.

Cases counts are on an uptick across the country. In California, infections have risen by 50% in the last 3 weeks, and hospital cases have increased by 15%. In response, California is ordering a statewide mask mandate for indoor public places starting tomorrow, the Los Angeles Times reports.

And pediatric infection rates continue to rise. More than 164,000 child COVID-19 cases were reported from Dec 2 to Dec 9, a 24% increase from the previous week, according to the latest update from the American Academy of Pediatrics.

More than half of Americans (51%) say it should be illegal for companies to deny services or employment to the unvaccinated, according to the latest Axios/Ipsos Coronavirus Index. And in contrast to most issues surrounding vaccination, the sentiment is bipartisan, with 46% of Democrats and 55% of Republicans saying denying services or work to the unvaccinated should be illegal.

In a poll from the University of Michigan of Americans over 50, most participants said they finding joy and staying resilient amid the pandemic, but a sizable minority are feeling a lot of stress, including women and those in their 50s and early 60s.

A total of 58% of poll respondents said they feel stress and worry when thinking of going into a crowded space. However, the poll was taken in August, before the wide availability of booster shots.