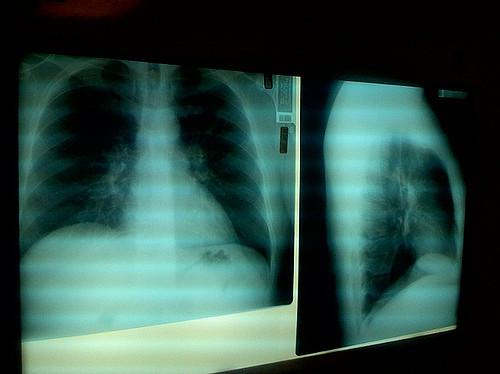 In the population study, reported in The Lancet Infectious Diseases, a large team of authors examined the effects of the introduction of pneumococcal conjugate vaccines (PCVs) in the tiny West African country of Gambia. The seven-valent vaccine (PCV7) was introduced there in August 2009, followed by PCV13 in May 2011. Most of the authors are with Gambia's Medical Research Council.

In one of the two meta-analyses, published in Vaccine, three researchers from Montreal's McGill University sifted studies of the effectiveness of the 23-valent polysaccharide pneumococcal vaccine (PPV23) in preventing IPD and community-acquired pneumonia (CAP) in adults 50 years and older.

The authors said these findings were consistent with those of other systematic reviews. "The results suggest that the current practice of vaccinating the adults 65 years of age and older with PPV23 would have similar benefits to PCV13 in preventing potential cases of all-serotype IPD and all-cause CAP," they wrote.

In the other meta-analysis, also published in Vaccine, researchers in Beijing examined randomized trials that tested the efficacy of PPV23 for preventing all-cause CAP in adults. They included seven trials involving a total of 150,010 participants.