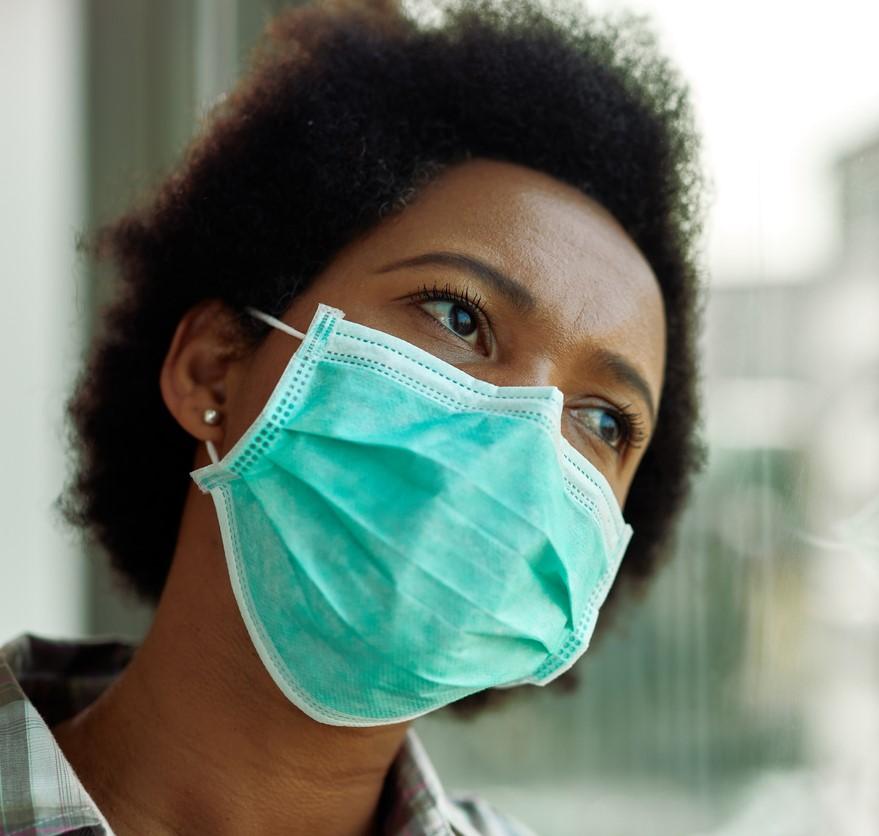 Two US studies in JAMA Network Open today detail disparities in COVID-19 deaths in 2020, one showing higher mortality rates among racial minorities, and the other finding fewer infections but more deaths among patients with schizophrenia and other mood disorders.

In the first study, Harvard University researchers analyzed race, educational attainment, and COVID-19 death data from 219.1 million Americans 25 years or older in 2020, before the emergence of the Delta (B1617.2) variant. Average age was 51.3 years, and 51.7% were women.

COVID-19 deaths were relatively rare among younger adults, but the MRRs measuring racial inequity were greatest in this age-group (range, 0.8 for Asian women with a high school education or less to 11.1 for Native Hawaiian and other Pacific Islander men with some college).

"This study suggests that a majority of deaths among racial and ethnic minority populations could have been averted had all groups experienced the same mortality rate as college-educated non-Hispanic White individuals, thus highlighting the importance of eliminating joint racial-socioeconomic health inequities," they wrote.

The authors noted that people with major psychiatric disorders are more likely to have underlying medical conditions tied to poor COVID-19 outcomes.

Patients with schizophrenia and mood disorders tested positive for COVID-19 at significantly lower rates (9.86%) than those with anxiety (11.17%) and the general population (11.91%) (adjusted odds ratio [OR], 1.05). However, patients with schizophrenia were almost four times more likely to die of their infections than the general public (OR, 3.74), regardless of their chronic medical conditions, while those with mood disorders were 2.76 times more likely, and those with anxiety were 2.39 more likely.

Rates of all underlying medical factors such as smoking were higher among those with psychiatric illnesses than the general public, but rates of obesity were 8% to 15% lower among patients with schizophrenia. Female patients were less likely to have COVID-19, as were smokers and those with most underlying conditions except diabetes, which increased the odds by nearly 18%.

The researchers said that lower rates of COVID-19 positivity among patients with major psychiatric disorders may reflect their more limited exposure to the virus because of social isolation.

"This study’s findings suggest the need to foster recognition of pandemic risks on specific groups of patients with psychiatric conditions, and may drive alternative approaches to COVID-19 disease testing and interventions to improve clinical outcomes," they concluded.