Report details where top 100 brand-name Rx drugs are made 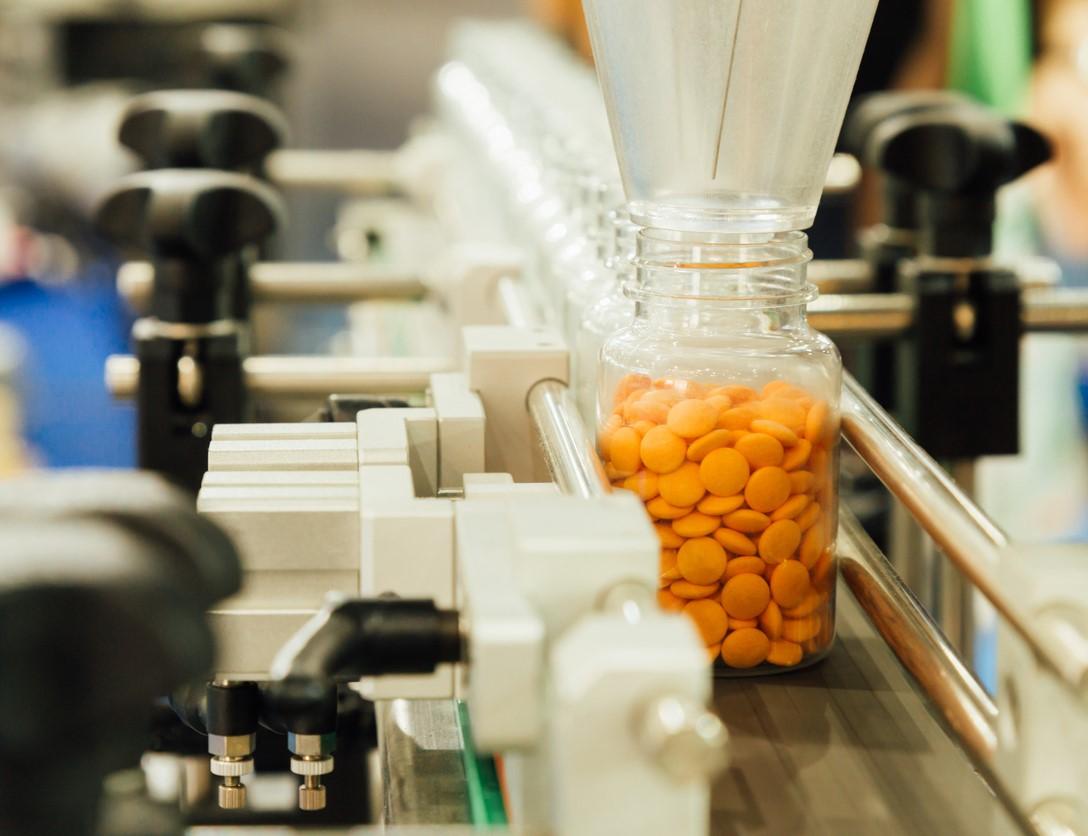 While a range of consumer goods, from clothing to food, report the country of manufacture on their label, this is not the case for brand-name prescription medications. US drug marketers aren't required to disclose this information—and many don't—leaving patients whose health depends on these drugs in the dark about where their drug was made.

And myriad supply-chain disruptions caused by the COVID-19 pandemic have only exacerbated concerns about how the lack of country-of-manufacture disclosure can affect drug safety, affordability, and availability, as well as national security.

To demystify country of origin for brand-name prescription drugs and their active pharmaceutical ingredients (APIs) and to debunk misinformation about the drug supply chain, this month, PharmacyChecker published the report, "Not Made in the USA: The Global Pharmaceutical Supply Chain and Prospects for Safe Drug Importation."

PharmacyChecker was launched in 2003 to guide US patients to the most affordable drugs from licensed pharmacies around the world.

The report's author, PharmacyChecker President Gabriel Levitt, with cowriter Lucia Mueller, vice president of operations and communications, identify country of manufacture and source of APIs for the top 100 brand-name prescription drugs by 2018 Medicare Part D expenditure. An analysis of the source of generic drugs was not included in the report.

Most brand-name prescription drugs made abroad

The vast majority of brand-name prescription drugs sold in US pharmacies are made overseas and imported by their marketers. Starting about 20 years ago, to bypass the high markups on these drugs, many Americans—particularly those older than 65 years—began importing their prescription drugs at much lower cost over the internet and from Canada and other countries.

"We have found that the vast majority of generic drugs and their API, much like brand drugs, come from foreign sources," said Stephen W. Schondelmeyer, PharmD, PhD, co-principal investigator of the Resilient Drug Supply Project, part of the University of Minnesota's Center for Infectious Disease Research and Policy, publisher of CIDRAP News.

"Not Made in the USA" also analyzes US drug labeling laws, the Food and Drug Administration (FDA) Federal Food, Drug, and Cosmetic Act (FDCA), and US Customs and Border Protection (CBP) definitions of drug country of origin. Take, for example, the anticoagulant drug Eliquis (apixaban), made by Bristol-Myers Squibb and Pfizer. The brand-name prescription drug accounted for the most Medicare spending in 2018, at nearly $5 billion, and is made in the United States, according to the marketer as reported to the FDA. But according to the CBP, it's made in Switzerland.

The PharmacyChecker report also discusses how proposed drug importation laws, regulations, and rules could lower drug prices for US consumers and insurance companies.

Stephen Salant, PhD, of the University of Michigan at Ann Arbor, author of the report's foreword, said, "What I find most interesting in this data-driven report from PharmacyChecker.com is the symbiosis that has evolved between [the Pharmaceutical Researchers and Manufacturers of America] and the FDA."

"Both the regulator and the regulated benefit from the same lie—that imports of prescription drugs from Canada, the UK, and the European Union pose a grave risk to American consumers and that only the FDA can protect Americans from imports, which are inherently dangerous regardless of the country of origin," he said.

Salant said that drug manufacturers most fear the loss of their monopoly on imported drugs and the exorbitant prices that come with it. "The manufacturers have so far succeeded in scaring most of the sick and desperate away from personal imports, whether in person or online, and in pressing for laws to prevent reputable companies like Amazon, Costco, CVS, and Walgreens from commercial imports," he wrote.

The PharmacyChecker report calls for the United States to:

Levitt said that the next step is for the FDA to prioritize working with international forums and counterpart national drug regulators to create a global regulatory approval scheme for API producers.

"The goal is for an API manufacturer, whether in Mumbai, Minneapolis, or Munich, to gain approval for international distribution based on one high standard," he wrote. "This will create efficiencies, improve safety, and reduce costs for American taxpayers."