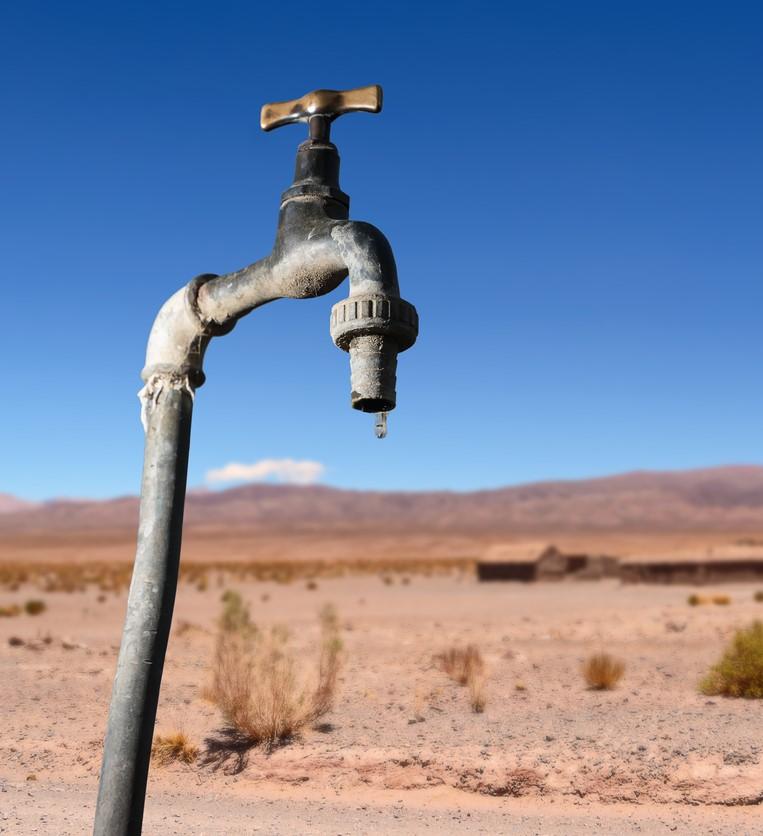 A new analysis of the pipeline for antibiotics uses an analogy that some sports fans may be familiar with to describe the relative lack of candidates in clinical development: Not enough shots on goal.

The report on antibacterial innovation from the Biotechnology Innovation Organization (BIO), released earlier this week, concludes that the breadth and the novelty of the clinical antibacterial pipeline is insufficient to meet the growing threat of antibiotic-resistant pathogens, with only 64 new chemical entities (NCEs) in clinical trials—44 when candidates for tuberculosis and Clostridioides difficile are removed.

Forty-four drug candidates might seem like a fair number. But a comparison to COVID-19 and oncology drugs provides a stark example of how thin the clinical pipeline for new antibiotics really is. In 2020-21, there were 260 COVID-19 antivirals in clinical development. For breast cancer alone, the number was 158.

The authors of the report say the antibiotic development ecosystem is "fragile and failing."

"Historic success rates for drug development have shown that the number of shots on goal must increase if we are to see life-saving therapies become available for patients," they wrote.

A broken market for new antibiotics

The BIO report explains why there are so few shots on goal when it comes to antibiotic development, citing a lack of investment that stems from the unique characteristics of the antibiotic marketplace.

Ultimately, the report comes to the same conclusion as previous analyses of the antibiotic pipeline: The pipeline is thin because the market for new antibiotics is broken, and investors are unwilling to put money behind drug candidates that show little promise of return on investment and behind small companies that might go bankrupt.

Because of the low return on investment compared with other drugs, most large pharmaceutical companies have abandoned antibiotic research and development (R&D) for more lucrative drugs, leaving the space to smaller companies. The report estimates that small companies discovered 81% of the antibiotics currently in the clinical pipeline.

But because of the challenges of the market, these small companies struggle to survive, even when they get products approved by the Food and Drug Administration (FDA). According to the report, of the 12 antibiotics companies that have gone public in the past decade, only 5 are still active today. One company (Achaogen) went bankrupt within a year of having a new antibiotic approved.

"When you have companies that reach FDA approval after 20 years of R&D and then go bankrupt, the problem must be the market," David Thomas, vice president of industry research at BIO and an author of the report, told CIDRAP News.

That market has scared off investors. To highlight the lack of investor interest, the report compared venture capital investment in antibiotics versus cancer drugs over the last decade. Thomas and his colleagues found that oncology companies raised close to $7 billion in 2020, up 900% from 2011, while antibiotic companies raised $0.16 billion—less than what they raised a decade earlier.

Yet, the report also found that the success rate for bringing a new antibiotic from phase 1 to FDA approval during the period 2011 through 2020 was 16.3%, compared with 7.9% for the drug industry overall.

"It's not that the small companies and the innovators can't get the job done in the clinic," Thomas said. "They can come up with new compounds and they can get to FDA approval, and they can do that with more success than they can in oncology, where a lot of the money is going."

Concern about the insufficient pipeline for new antibiotics is heightened by the growing threat of antibiotic-resistant infections, which a recent study published in The Lancet estimated were directly responsible for 1.27 million deaths in 2019. Most of the antibiotics the world currently relies on to fight these infections have been around for decades and are losing their effectiveness.

According to the BIO report, more than 82% of all antibiotic approvals occurred before 2000, and, of the 53 antibiotics approved by the FDA over the last 3 decades, only 1—the TB drug bedaquiline—has been a direct-acting new drug against a new target.

The report notes that, during the peak period of antibiotic discovery and development, the 1940s through the 1960s, 15 NCEs with new targets received approval. Of the 44 non-TB and C difficile drug candidates currently in the pipelines, only 10 have a novel target.

That lack of innovation in the antibiotic pipeline is highlighted in another report released last week by the Boston Consulting Group (BCG), in partnership with the Wellcome Trust, the World Economic Forum, and the Novo Nordisk Foundation. The report argues that while many of the new antibiotics approved in recent years have proved useful, their mechanisms of action and chemical scaffolds aren't all that different from previously approved antibiotics. What's needed is more truly novel drug candidates.

"But incremental changes in new antibiotics fail to stop the development of resistance, and the pipeline of truly novel drugs in development or coming to market has dried up," the BCG report states.

The problem once again goes back to the market. Of the 18 antibiotics approved in the United States, the European Union, Canada, and Japan since 2010, the BCG report notes, many have not even been launched in major markets and are unavailable to patients in those countries.

"A big reason for the lack of innovation is the absence of a global market that ensures the sustainable revenues necessary to finance research, commercialization, and production at scale," the report states.

To rectify the situation, the BIO report lays out four policy solutions that are interconnected and dependent on each other:

Some of those solutions are already in place. Small companies are getting an early-stage funding boost from government agencies like BARDA (the Biomedical Advanced Research and Development Authority) and the public-private partnership CARB-X (the Combating Antibiotic Resistance Bacteria Biopharmaceutical Accelerator), which has provided more than $360 million in funding for 92 antibacterial projects overs the past 5 years.

On the regulatory side, the FDA's Qualified Infectious Disease Product (QIDP) and Limited Population Pathway for Antibacterial and Antifungal Drug designations help streamline the process of bringing new antibiotics to market. The AMR Action Fund, launched in 2020, aims to provide much needed late-stage funding for companies with innovative antibacterial products.

But it's the two market-based mechanisms highlighted in the report—pull incentives and reimbursement reform—that are not yet in place.

"We need an all-hands-on-deck approach to address this urgent global public health threat," said Emily Wheeler, BIO's director of infectious disease policy. "Right now, what is most critical are those market-based reforms on the pull side."

Antibiotic development advocates are hopeful those reforms could soon be in place. The Pioneering Antimicrobial Subscriptions to End Upsurging Resistance (PASTEUR) Act, introduced in the Senate and House of Representatives in 2021, aims to incentivize antibiotic development by creating a subscription-style model for new antibiotics, under which companies that develop critically needed antibiotics for resistant infections would receive a contract from the federal government ranging from $750 million to $3 billion.

As Wheeler explains, PASTEUR would "decouple" the return on investment for a new antibiotic from the volume of the product sold. The Developing an Innovative Strategy for Antimicrobial Resistant Organisms (DISARM) Act, also introduced in 2021, would address the reimbursement issue by changing how hospitals reimburse companies for new and novel antibiotics, enabling greater patient access to these drugs.

"Taken together, these two complementary incentives would do a great deal to stabilize and sustain the fragile and failing antimicrobial ecosystem," she said.

Although other types of pull incentives, such as market entry rewards, have been put forth, the authors of the BCG report argue that the subscription model outlined in the PASTEUR Act is the strongest option.

"The subscription model is not perfect, and the eventual solution will likely require a mix of different instruments, including both push and pull mechanisms," they write. "But this model appears to have the best profile for reinvigorating the AMR ecosystem—and policymakers should seriously consider it."

The United Kingdom, which is piloting a subscription model for new antibiotics through the National Health Service, is furthest along in this effort. But countries need to start moving much faster, longtime infectious diseases and anti-infective development expert David Schlaes, PhD, MD, wrote earlier this week on his blog.

"In 2032 there will be an antibacterial research, discovery and development desert if there is not a significant intervention in the marketplace within the next year or maybe two at most," he wrote. "Our pipeline will go from pathetic to non-existent."