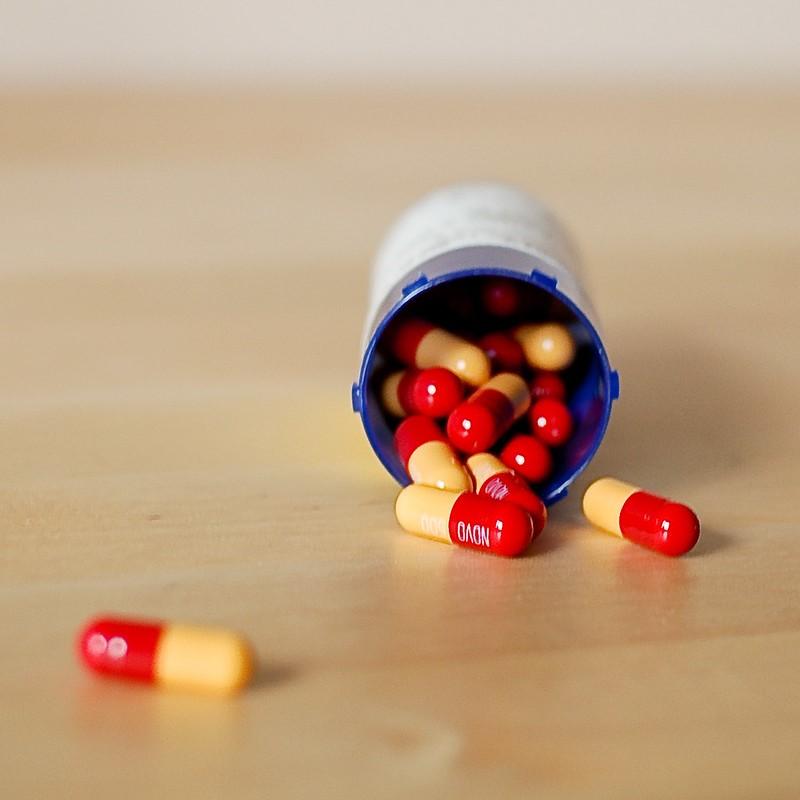 Among the findings from the State of the World's Antibiotics in 2021 report is that, while per capita antibiotic consumption in low- and middle-income countries (LMICs) remains lower than in wealthier nations, consumption rates are converging.

That trend reflects both greater antibiotic stewardship efforts in higher-income countries, which historically have had higher antibiotic use rates, and greater access to antibiotics in LMICs. But it also reflects higher burden of disease in LMICs, and a rise in inappropriate antibiotic use in some of those countries.

"There's not much of a difference anymore between what's happening in the LMICs and what is happening in the high-income countries," Ramanan Laxminarayan, PhD, MPH, Director of the Center for Disease Dynamics, Economics and Policy (CDDEP), said yesterday during a webinar to mark the release of the report.

Meanwhile, the report also shows that average antibiotic resistance rates are higher in LMICs, most notably among multidrug-resistant pathogens such as Acinetobacter baumannii and Klebsiella pneumoniae but also across a variety of other bacterial pathogens.

"Levels of resistance in low- and middle-income countries are extraordinarily high, exceeding 20% in many instances and going as high as 80%," Laxminarayan said.

The report is an update to CDDEP's 2015 report on global antibiotic use and resistance. Based on information from ResistanceMap, a website created by CDDEP that aggregates global antimicrobial resistance (AMR) and antibiotic consumption data from a variety of sources, the report provides a broad One Health overview of both global trends and trends in individual countries. The report includes dashboards that show the status of antibiotic use and resistance in humans and animal in 40 countries.

Each dashboard includes the country's antibiotic use rates for humans and animals, resistance rates for three multidrug-resistant pathogens (methicillin-resistant Staphylococcus aureus, carbapenem-resistant K pneumoniae, and third-generation cephalosporin-resistant Escherichia coli), and resistance rates among bacteria commonly found in food-producing animals. Public health indicators that can be important drivers of antibiotic resistance, such as the incidence of tuberculosis, the under-5 pneumococcal death rate, and access to basic handwashing facilities, are also included.

The dashboards also present the country's Drug Resistance Index (DRI), a metric developed by CDDEP that combines antibiotic use and resistance into a single number that measures the average effectiveness in each country of the antibiotics used to treat bacterial pathogens deemed critical by the World Health Organization (WHO). A higher DRI score (on a scale of 0 to 100) indicates a bigger problem with resistance. While not all countries had enough data for a DRI score, LMICs have some of the highest scores.

"What we see is that resistance is a problem in most countries, but a bigger problem today in low- and middle-income countries, driven by increasing antibiotic consumption in some of these countries," Laxminarayan said.

Laxminarayan pointed out that AMR involves many factors, and that increased antibiotic consumption on its own is not necessarily a bad thing, because many people in poor countries have for decades lacked access to antibiotics that are widely available in wealthier nations. For example, about 150,000 children in India die each year because of a lack of access to penicillin, he said.

But the report also shows that LMICs in Latin America, Africa, and Asia have seen the greatest increase in consumption of antibiotics that are in the WHO's Watch and Reserve categories. Watch antibiotics are broad-spectrum drugs that are at risk of losing effectiveness and should be prioritized as key targets of stewardship, while Reserve antibiotics are those that should be used only for multidrug-resistant infections.

While that could be a reflection of more resistant infections that need more powerful antibiotics, it also suggests that these antibiotics are being used inappropriately—perhaps because the narrower-spectrum options aren't available.

"On the one hand, we have a lack of access to a simple drug that costs literally pennies, and on the other hand, we have resistance because of people buying extremely expensive drugs that they absolutely do not need," Laxminarayan said.

Webinar participant Dame Sally Davies, the United Kingdom's special envoy on AMR, said she thinks using dashboards to track and convey the AMR problem is a good way to help the public and policymakers understand the problem, with the hope of spurring action.

"If you look at what's happened with COVID, you can see that dashboards that are available and accessible and shown to the public and to politicians have demonstrated the urgency of the issue," she said.

Laxminarayan noted that the 2015 report was released when many wealthier nations were starting to pay attention to antibiotic resistance and had begun developing national action plans, but most of the world had not begun to take collective action. Then came the 2016 United Nations (UN) High-Level Meeting, which highlighted AMR as a global health issue.

At that meeting, Laxminarayan and others argued that there should be global and national targets on antibiotic use and resistance rates, but many countries were reluctant to be held accountable for reaching those targets. He said the updated report suggests the issue of targets needs to be revisited.

"We think now that, 5 years later, the lack of progress on this issue has made it important for us to again argue that, without measurable targets, it will be hard to make progress on AMR," he said.

Davies, who also lamented the lack of progress and the loss of global momentum on AMR since the 2016 UN meeting, agreed that targets should be part of national action plans. But she said there needs to be an independent group that, something similar to the Intergovernmental Panel on Climate Change, that can provide countries with evidence-based targets.

"We need a mechanism where we can have independently recommended targets," Davies said.