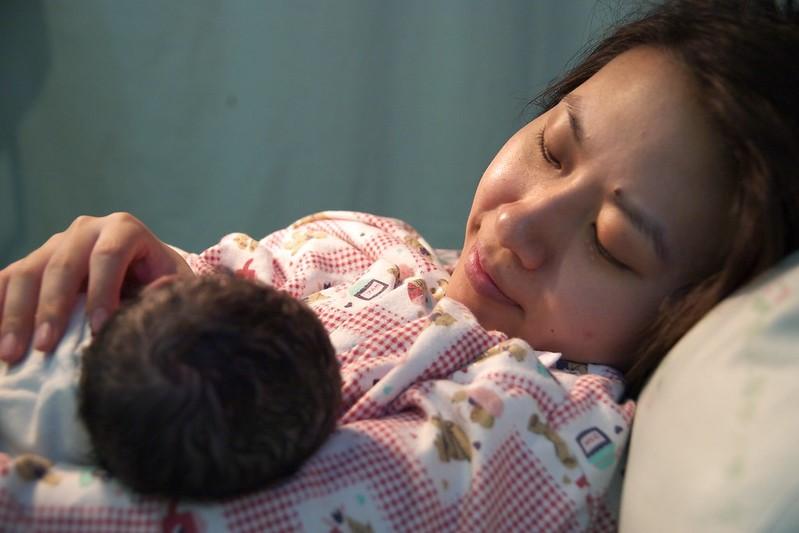 A new report from the World Health Organization (WHO) and the London School of Hygiene & Tropical Medicine (LSHTM) is calling for more urgency on efforts to develop a maternal vaccine against group B Streptococcus (GBS) to prevent newborn deaths, neurodevelopmental problems, and maternal complications.

Although the GBS bacterium is common in the human microbiome and is carried by an average of 15% of all pregnant women worldwide (approximately 20 million women globally), it can be passed to newborns during labor and delivery and cause serious invasive infections, including meningitis, bacterial pneumonia, and sepsis.

The report finds that the impact of GBS disease is far greater than previously thought; it estimates that invasive GBS (iGBS) infections cause 91,000 early infant deaths and 46,000 stillbirths a year and is linked to 37,000 cases of neurodevelopmental impairment, including cerebral palsy and hearing and vision loss. The case-fatality rate for infant iGBS is 8.4%

Although GBS was once thought to mostly affect wealthier nations, the impacts are seen mostly in low- and middle-income countries (LMICs) in sub-Saharan Africa and east and southeast Asia.

"This new research shows that Group B strep is a major and underappreciated threat to newborn survival and wellbeing, bringing devastating impacts for so many families globally," Philipp Lambach, PhD, medical officer with the WHO's Immunization, Vaccines and Biologicals department and an author of the report, said in an LSHTM press release.

"WHO joins partners in calling for urgent development of a maternal GBS vaccine, which would have profound benefits in countries worldwide."

Vaccine could have significant impact on disease burden

The WHO first identified a GBS vaccine for pregnant women in LMICs as a priority in 2015, as part of a wider effort to reduce preventable deaths of newborns and children under 5. Infections remain a primary cause of neonatal death in many LMICs.

In their full value of vaccine assessment (FVVA), which addresses the medical need and value of the GBS vaccine from the perspective of the LMICs where the vaccine would have the most significant impact, the authors estimate that if a vaccine with 80% efficacy reached 70% of pregnant women, more than 31,000 GBS deaths, 23,000 stillbirths, and 185,000 preterm deaths could be avoided.

"A large burden of disease could be prevented through the implementation of a maternal GBS vaccine," the authors wrote.

The net monetary benefit could be as high as $17 billion if the vaccines are affordably priced, the report suggests.

Antibiotic therapy is currently the primary treatment for suspected and confirmed GBS infections in infants and mothers, and there is high susceptibility to first- and second-line antibiotics, although growing resistance to commonly used antibiotics, such as gentamicin, has been observed.

In addition, some pregnant women who are colonized with GBS bacteria are given intrapartum antibiotic prophylaxis (IAP) during labor, which has been shown to be effective in reducing early-onset neonatal disease caused by the bacterium in high-income countries. But IAP is not effective against late-onset GBS disease and is unlikely to have an impact on GBS-attributable stillbirth.

Furthermore, widespread implementation of IAP in LMICs is considered challenging because it is resource intensive and many childbirths in poor countries occur outside of healthcare settings, the report notes. Widescale IAP implementation also raises concerns about encouraging the development of antibiotic resistance, not only in GBS but in "bystander" pathogens as well.

Although the report did not analyze the impact a GBS vaccine would have on antibiotic usage and antibiotic resistance, the authors suggest it would likely be limited.

Two approaches are currently being taken for GBS vaccine development. The first is a multivalent capsular polysaccharide-protein conjugate vaccine designed to target the majority of disease-causing serotypes. The other approach is a protein subunit vaccine. Two conjugate vaccines and one protein subunit vaccine are currently in phase 2 trials but are on hold.

Under the WHO's Defeating Meningitis by 2030 plan, at least one affordable vaccine against GBS would be licensed and WHO-prequalified for maternal immunization during pregnancy by 2026, and 10 countries would have the vaccine by 2030. The vaccine would be given in the second or third trimester and would ideally be a single dose.

The report estimates that total demand for GBS vaccines is expected to reach 110 million doses per year by 2040.

A collection of papers published this week in Clinical Infectious Diseases provides further data on the burden of GBS disease worldwide and addresses priority data gaps.