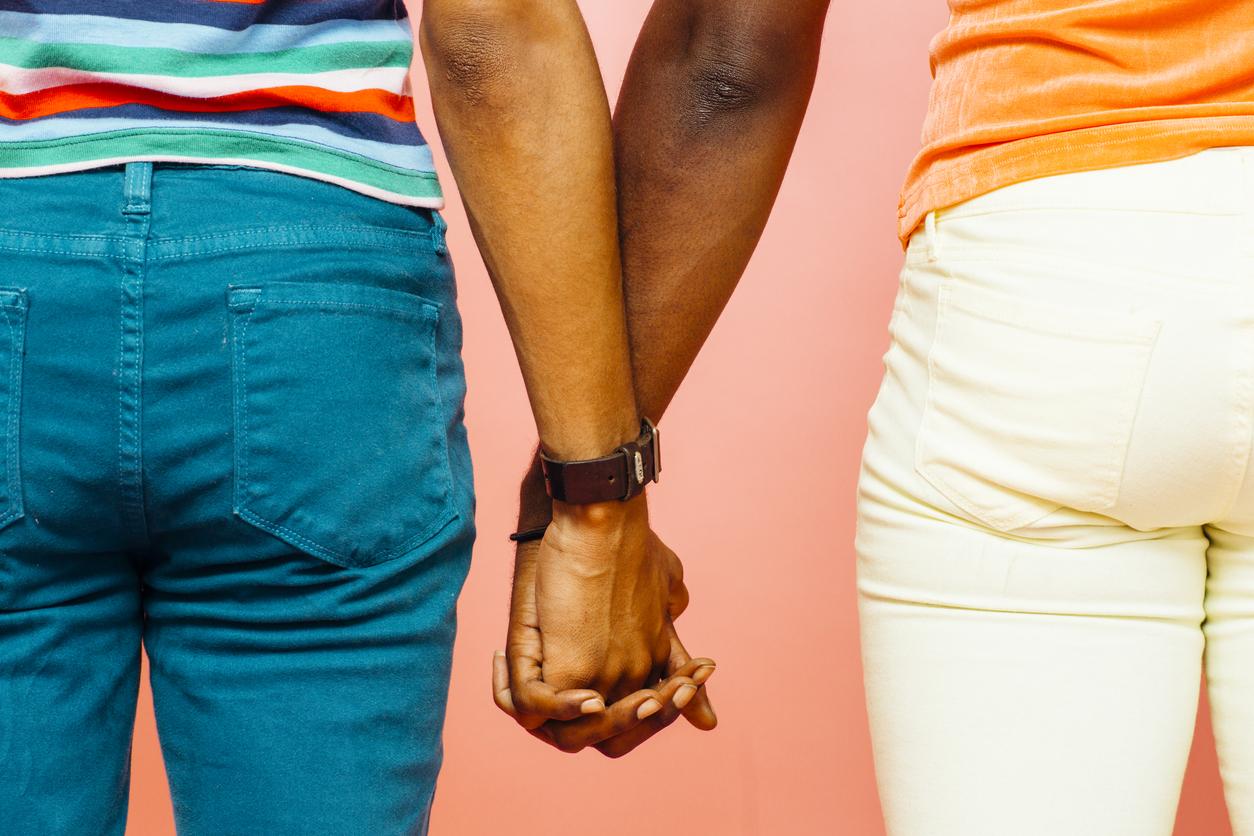 A new report from the Kaiser Family Foundation (KFF) based on Centers for Disease Control (CDC) data reveals that monkeypox case rates in the US disproportionately affect Black and Latino Americans, with Black Americans having case rates 5 times of those found among White peers (14.4 cases  vs. 2.6 per 100,000).

The statistics are based on CDC data on 68% of cases reported in the United States as of Sep 23. The monkeypox outbreak in the US has slowed considerably since its peak activity in July, but new cases are still disproportionality seen in minorities. Of cases with known race or ethnicity, 70% are among people of color, despite representing only 40% of the population. White people account for 30% of cases and 60% of the US population

Racial inequity is also at play in monkeypox vaccine distribution. "As of September 27, over half (51%) of MPX first doses of vaccinations have gone to White people, although they represent 30% of reported cases," KFF said. "In contrast, despite accounting for more than a third of cases (35%), only 13% of first doses administered went to Black people."

As the pace of the monkeypox outbreak slows across the country, more states and cities are expanding monkeypox vaccine eligibility to include more people at risk, such as sex partners of anyone previously eligible.

In Las Vegas, the Southern Nevada Health District has opened access to sex partners of anyone previously eligible for the vaccine or who anticipates experiencing other risk factors.

WHO: 25 dead in current outbreak

In global news, the World Health Organization (WHO) published its seventh monkeypox situation report on the current outbreak, noting 25 total deaths worldwide this year due to the virus. Thirteen of the deaths are in Africa.

More than 86% of the world's cases are reported from 10 countries, including the United States, Brazil, Spain, France, and the United Kingdom. In total, the WHO has documented 68,900 cases.

In other global news, Mozambique has reported its first case, with few details available other than that the individual has a travel history, and New Zealand confirmed its first community transmission cases.