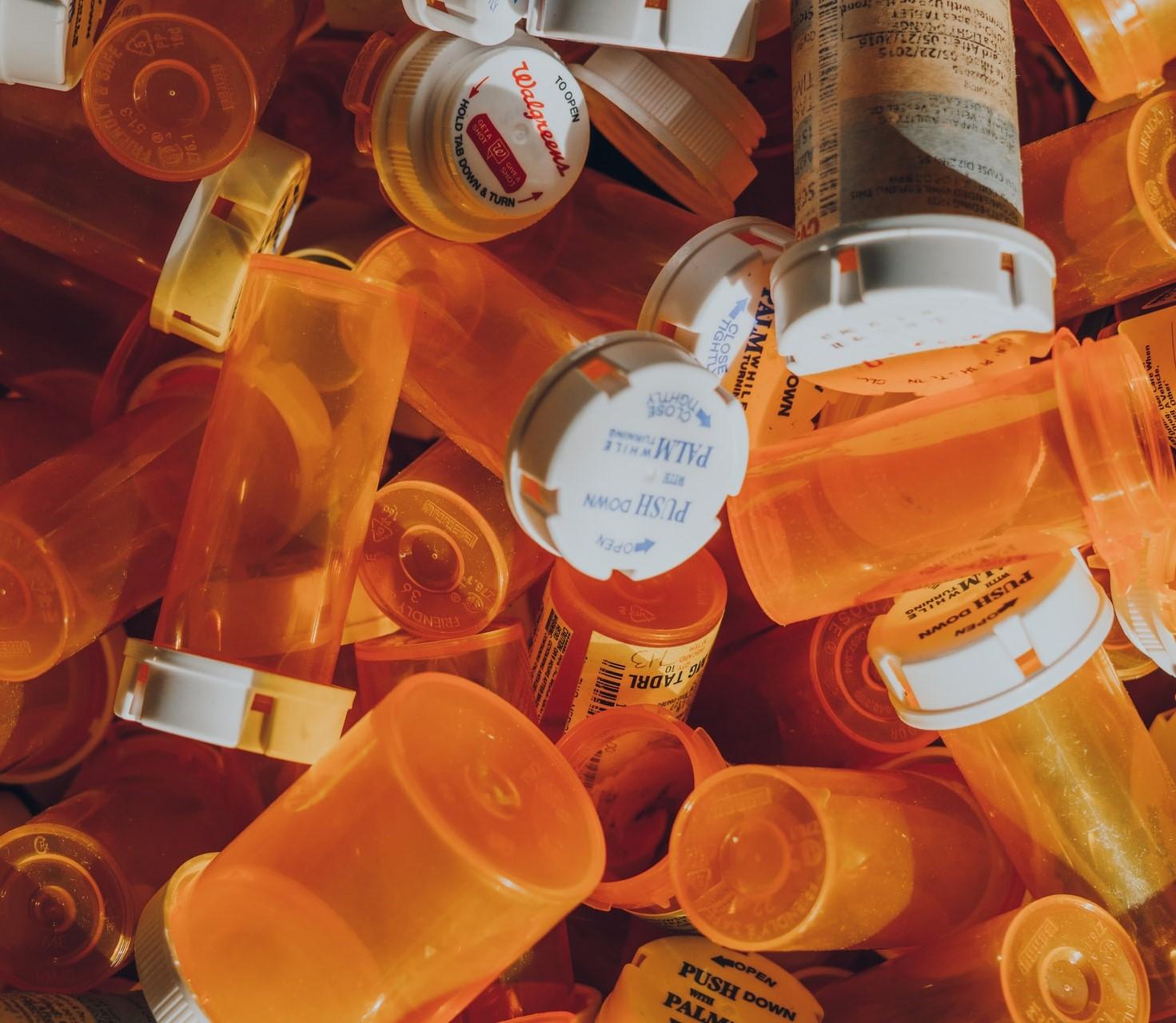 The first, results from the alliance's 9,000-person survey, was presented at the annual ACR Convergence 2020 late last week and reported that 6.2% of global respondents were unable to receive their antimalarial, rheumatic disease treatments (eg, hydroxychloroquine and chloroquine) because of pharmaceutical shortages.

Hydroxychloroquine has been prescribed to treat COVID-19, with little proven success, but its use has led to shortages for the diseases for which it has been approved.

The second is an analysis of 140 drugs of major therapeutic interest that were on the French National Agency for Medicines and Health Products Safety (ANSM) shortage list in July. Among calls for a better approach to drug shortages, the writers added that, while there were 1,200 supply chain disruptions in 2019—already a 38.2% increase from 2018—in 2020, there have been 2,400.

The COVID-19 Global Rheumatology Alliance found that from Apr 3 through May 8, 26.7% of respondents in Africa, 21.4% in Southeast Asia, 6.8% in the Americas, and 2.1% in Europe who were prescribed antimalarial drugs for their rheumatic diseases experienced an insufficient supply during the first wave of the COVID-19 pandemic. On a 10-point scale, patients who couldn't receive their treatment reported higher levels of symptoms (5.1 vs 4.3) and worse mental (5.9 vs 6.3) and physical (5.6 vs 6.4) health.

"The unintended harmful consequences of repurposing antimalarials, without adequate evidence for benefit, highlights the importance of maintaining scientific rigor even in the context of a pandemic," the researchers write.

Limitations of the survey include the sampling method (voluntary participation via online platforms, social media, and patient support organization) as well as the population size. For instance, only 14 people on antimalarials were from Southeast Asia, and overall only 3,872 (41.2%) of all respondents took antimalarials for their rheumatic disease.

In a separate survey by McGill University Health Centre published in June, 60% of 134 rheumatologists in Canada said that they had been contacted by pharmacies or patients about difficulties accessing or renewing hydroxychloroquine prescriptions, with 90% of those in Quebec saying so.

In March, when COVID-19 was hitting the United States, Vizient reported that hydroxychloroquine and chloroquine orders rose 20- and 70-fold, while fill rates plummeted to 12.1% and 1.4%, respectively.

Shortages in France exacerbated by COVID-19

In France, the UFC-Que Choisir released its report of drug shortage profiles and mitigation recommendations ahead of the Social Security Financing Bill in the country's senate on Nov 9.

The researchers found that, of the 140  drugs of major therapeutic interest, such as antibiotics and anticancer drugs, 12% of the time providers could offer only last resorts like reducing dosages, and 18% did not have any alternative options. Tougher sanctions, public funding for perennially vulnerable drugs, and mandatory stockpiles could help with these challenges, the researchers write.

Of the 140 drugs, 16% of the shortages were caused by market discontinuations that the researchers classified as a "perfectly predictable cause by manufacturers, and linked to their lack of economic interest." Indeed, 29% were generic, and 75% had a marketing expiration date prior to 2000 and/or were less than 25 euros. Issues surrounding active pharmaceutical ingredients (APIs)—the components of each drug—caused 37% of the shortages.

While some shortage reasons are known, the researchers write that manufacturers are deliberately opaque about reasons for shortages, with 36% not stating the reason for the shortage in their public letter to healthcare providers. For 78 (55.7%) of the drugs, manufacturers did not give an estimated date of resolving the shortage, or the date they provided had already passed.

Both UFC-Que Chiosir's and the COVID-19 Global Rheumatology Alliance's findings look at drug shortages but in different ways. One highlights a niche shortage caused by a pandemic-related surge of demand that cracked a "just-in-time" supply chain.

The other puts pandemic shortages in the context of a country's vulnerabilities that have increased year over year. While each showcases its stakeholders' interests, together they highlight issues seen at both the micro and macro level.