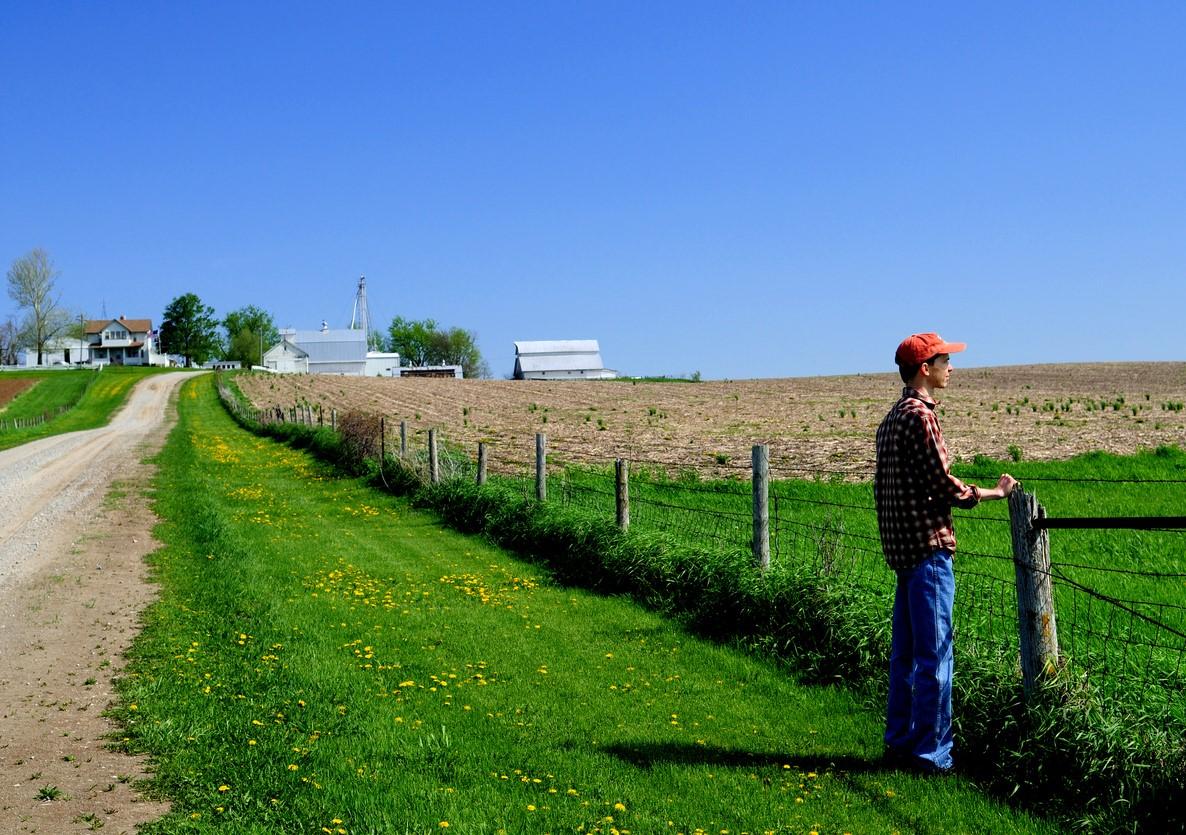 Rural Americans are currently twice as likely to die from COVID-19 infections compared with their urban peers, according to Kaiser Health News and data from the Rural Policy Research Institute (RPRI) at the University of Iowa.

Since March 2020, 1 in 434 rural Americans have died from COVID-19, compared with roughly 1 in 513 urban Americans. And unlike deaths in urban areas, the vaccine rollout has not slowed COVID-19 fatalities in rural parts of the country due to low uptake. Short-staffed hospitals and limited access to healthcare are also contributing factors, the researchers say.

Current 7-day average fatality rates are twice as high in rural regions, at more than 0.8 deaths per 100,000 population, compared with 0.4 per 100,000 in urban areas, according to RPRI data.

Virus incidence rates in September were roughly 54% higher in rural areas than elsewhere, and in 39 states, rural counties had higher rates of COVID than urban counties.

In related news, health officials in Idaho, a predominately rural state with some of the lowest vaccination rates in the country, said more kids and babies are being hospitalized with COVID-related complications. As of this week, 1,700 new COVID-19 cases were reported in children in Idaho, according to the Associated Press.

Overall, the United States reported 123,269 new COVID-19 cases and 2,531 deaths yesterday, according to the Johns Hopkins COVID-19 tracker. The 7-day average of new daily cases is 113,573, with 1,986 daily deaths, according to the Washington Post tracker.

The Los Angeles city council has proposed an ordinance that would require people to show proof of vaccination to enter many indoor public spaces, such as restaurants, gyms, and movie theaters, the Los Angeles Times reports.

Written exemptions for religious or medical reasons may be used, but businesses are required to serve those customers outside if possible. If that is not possible, exempt customers must provide proof that they recently tested negative.

While the council vote was delayed yesterday, if the majority passes it next week, the ordinance will take effect Nov 4.

In August, New York City began to require proof of at least one dose of COVID-19 vaccine for workers and customers at indoor sites for dining, physical fitness, and entertainment venues.