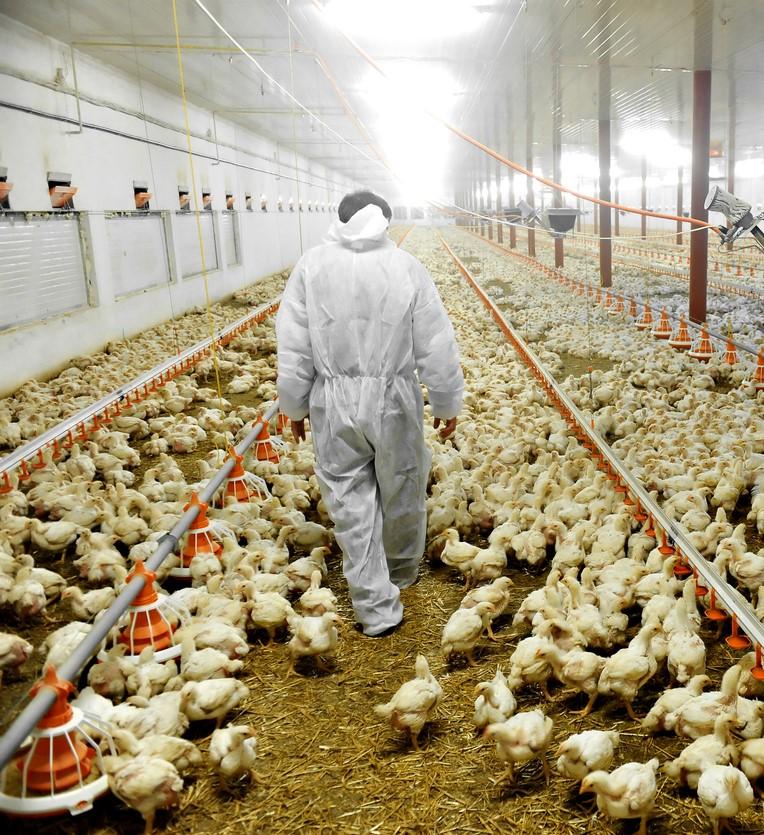 Russia over the weekend reported cases of the first known H5N8 avian flu infection in humans and said it has reported the findings to the World Health Organization (WHO).

The cases were announced on Feb 20 by Anna Popova, who leads Russia's consumer health watchdog, according to Reuters.

On state TV, she said the country reported the cases to the WHO several days ago after it was sure of the results. The cases involve seven workers at a poultry plant in the south of the country.

The WHO's European regional office told Reuters that Russia had notified the WHO about a human H5N8 case and that, if confirmed, the event would mark the first known infection in humans. It added that early information says the cases involve seven workers exposed to bird flocks who were asymptomatic, with no onward transmission reported.

The office said it was working to gather more information and assess the health impact.

The first wild bird outbreaks in 2020 were reported by Russia in August and were followed a few months later by reported outbreaks in poultry. The outbreaks were rapidly followed by similar events in other countries in Europe, along with China, Iran, Japan, and South Korea. Recent H5N8 outbreaks have also been reported from Africa.

The risk of human infections can't be ruled out, though the likelihood is low, the OIE said. In a January outbreak update, the OIE said H5N8 viruses have reassorted with other wild bird influenza viruses to form new strains of H5N5 and H5N1, which have also been reported in countries that experienced recent H5N8 outbreaks.

The US Centers for Disease Control and Prevention (CDC) influenza risk assessment tool, used to assess potential pandemic risk, puts H5N8 in the low-moderate range, based on an H5N8 sample collected at the end of 2014 in a falcon. The virus—in the same clade and similar to Eurasian lineage viruses—was also detected in wild birds, backyard birds, and commercial flocks in the United States.

One candidate vaccine virus has been developed against the earlier H5N8 strain, according to the WHO's list of vaccine viruses that are available for pandemic preparedness.