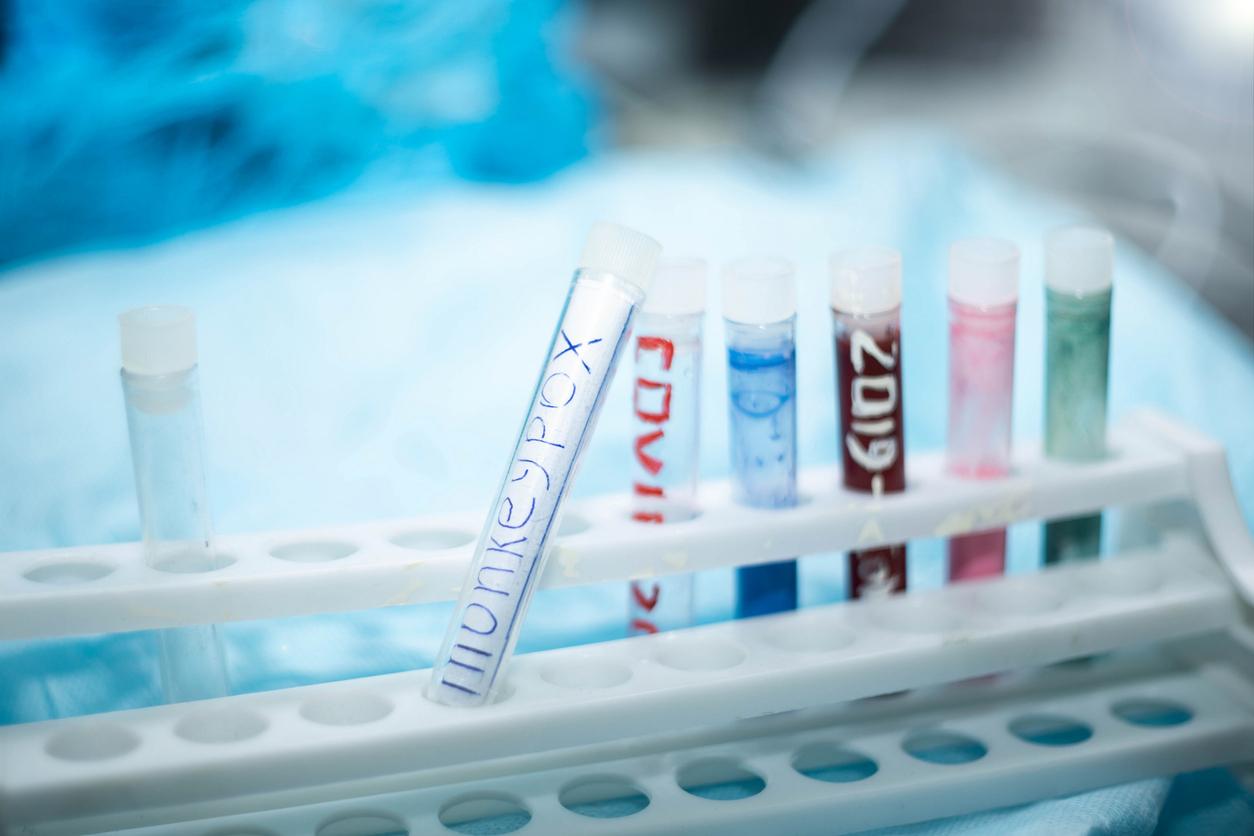 Both San Francisco and New York City have declared monkeypox emergencies as the cities continue to see cases surge among men who have sex with men (MSM) and a high demand for vaccines.

"Based on the ongoing spread of this virus, which has increased rapidly and affected primarily communities that identify as men who have sex with men, and the need for local jurisdictions to administer vaccines, I've declared monkeypox an Imminent Threat to Public Health throughout New York State," said New York State Commissioner of Health Mary T. Bassett, MD, in a press statement.

"This declaration means that local health departments engaged in response and prevention activities will be able to access additional State reimbursement, after other Federal and State funding sources are maximized, to protect all New Yorkers and ultimately limit the spread of monkeypox in our communities," she added.

As of yesterday, 1,251 people in New York City have been diagnosed as having the poxvirus.

In San Francisco, city health officials declared an emergency beginning Aug 1, saying the action will help them streamline their response to the virus.

Mayor London Breed said getting more vaccines into the arms of city residents was the main goal of the emergency declaration.

"The federal government distributes vaccine to state health departments and then the California Department of Public Health allocates to counties, such as San Francisco. We have no control over the vaccine amount we receive. San Francisco needs more support, and we need more action. That’s why we are declaring a Local Emergency," she said in a statement.

Currently, the city has 261 confirmed cases. Breed explained that the city had been allocated 35,000 doses of the Jynneos vaccine last month but so far had only received one-third of their order.

In total, the country has 4,907 cases from 48 jurisdictions.

In other news, the Philippines has detected its first case of monkeypox. The case-patient had traveled abroad earlier this month. Currently, there are more than 20,300 cases confirmed in non-endemic countries around the world.