Scientists propose cause of symptoms, treatment for long COVID-19 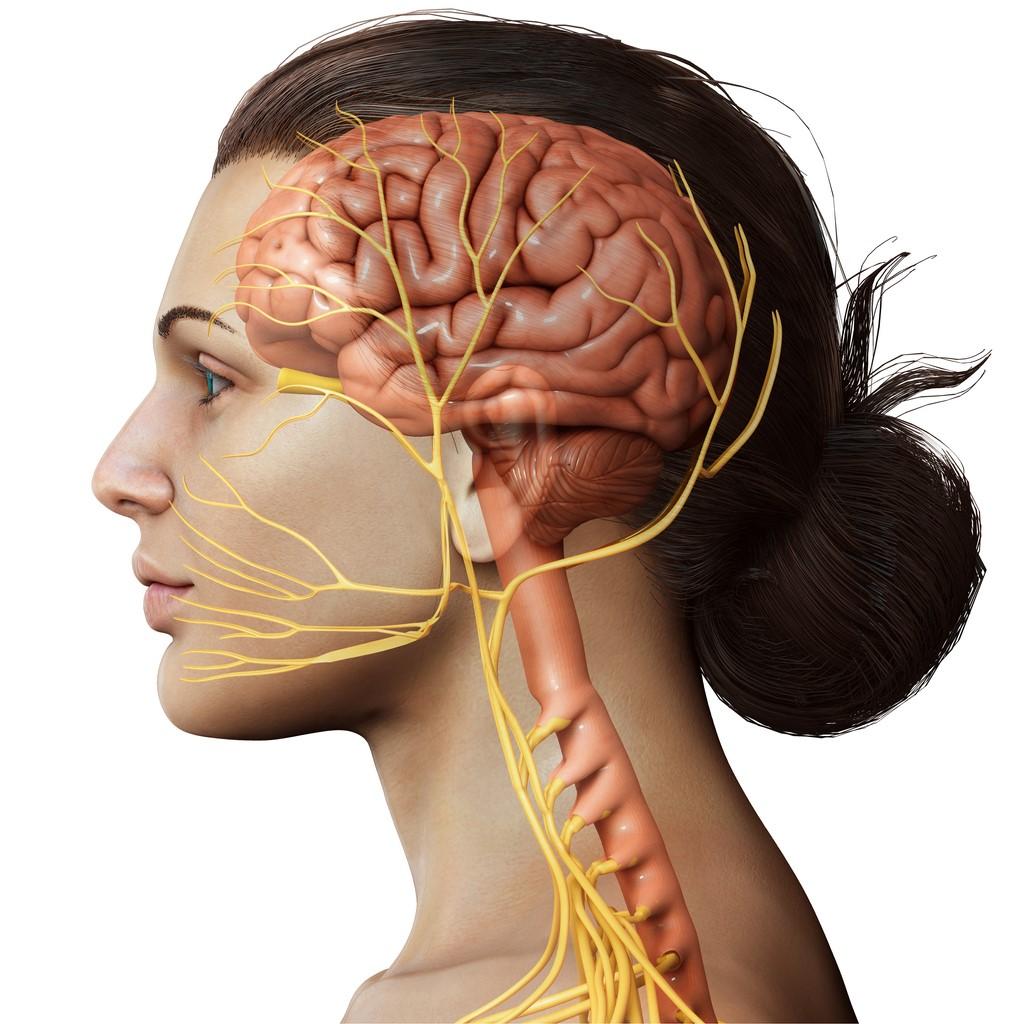 Two studies to be presented at upcoming professional society meetings suggest that some long COVID-19 symptoms may be related to the effect of SARS-CoV-2 on the vagus nerve and that the use of enhanced external counterpulsation (EECP)—which increases blood flow—can improve some of those symptoms, respectively.

Long COVID may affect up to 15% of those who survive their infections, causing symptoms such as fatigue, muscle pain, and cognitive problems that linger for months. Neither study has been peer-reviewed, and the second one comes with the added caveat that it was conducted by an EECP provider.

At the European Congress of Clinical Microbiology and Infectious Diseases (ECCMID), slated for Apr 23 to 26 in Lisbon, Portugal, a team led by researchers in Spain will discuss the role of the vagus nerve in long COVID, according to an ECCMID news release.

The vagus nerve runs from the brain into the torso, heart, lungs, intestines, and several muscles, including those involved in swallowing. It has a role in heart rate, speech, the gag reflex, the transfer of food from the mouth to stomach, transporting food through the intestines, perspiration, and other bodily functions.

In the observational study, the researchers evaluated the morphologic and functional aspects of the vagus nerve in 348 patients diagnosed as having long COVID at a Spanish hospital from March to June 2021. Of the 348, 228 (66%) had at least one symptom that could be attributed to vagus nerve dysfunction (VND).

The ongoing study involved the first 22 participants identified as having at least one VND symptom; 91% of them were women, and the median age was 44 years. The most common VND symptoms were diarrhea (73%), tachycardia (59%), dizziness, dysphagia and dysphonia (45% each), and orthostatic hypotension (14%).

Nineteen of 22 participants (86%) had three or more VND symptoms with a median duration of 14 months. Ultrasound examination revealed that at 6 (27%) had alterations of the vagus nerve in the neck, including thickening of the nerve and increased echogenicity, which indicates mild inflammatory changes.

Thirteen of 18 patients (72%) had impaired eating and digestive function, including self-reported dysphagia. Among 19 patients assessed for gastric and bowel function, 8 (42%) had impaired ability to move food from the esophagus to the stomach, with 2 of these 8 reporting difficulty swallowing.

Nine of 19 patients (47%) had gastroesophageal acid reflux, with 4 of these 9 again having problems moving food to the stomach and 3 with hiatal hernia (bulging of the upper stomach through the diaphragm into the chest cavity).

A Voice Handicap Index 30 test (a standard method of measuring voice function) produced abnormal results in 8 of 17 patients (47%), indicating that 7 of the 8 had dysphonia.

"Our findings so far thus point at vagus nerve dysfunction as a central pathophysiological feature of long COVID," the researchers said in the release.

In a retrospective study to be presented this week at the American College of Cardiology's (ACC's) virtual Cardiovascular Summit, scientists from EECP provider Flow Therapy evaluated the effect of the therapy in 50 COVID-19 survivors, according to an ACC news release. Twenty patients had coronary artery disease (CAD), while 30 did not; average age was 54 years.

EECP uses contracting and relaxing pneumatic cuffs on the calves, thighs, and lower hip area to provide oxygen-rich blood to the heart muscle, brain, and the rest of the body. Each session takes 1 hour, and patients may undergo as many as 35 sessions over 7 weeks.

The analysis showed statistically significant improvements in all areas assessed, including 25 more points for health status on the SAQ7 (range, 0 to 100), 20 more points for functional capacity on DASI (range, 0 to 58.2), 6 fewer points for fatigue on PROMIS (range, 4 to 20), 50% lower shortness of breath score on the RDS, and 178 more feet on the 6MWT.

The change from baseline among participants who had long COVID but not CAD was significant for all end points, but there was no difference between long COVID patients with or without CAD.

Shah said that several study participants weren't able to work at the beginning of the study. "Remarkably, all patients at this point were able to successfully return back to work after undergoing treatment," he said. "These patients also showed improvement in 'brain fog,' which is a common symptom of long COVID."

The researchers called for larger studies with a control group receiving sham therapy to validate their findings.