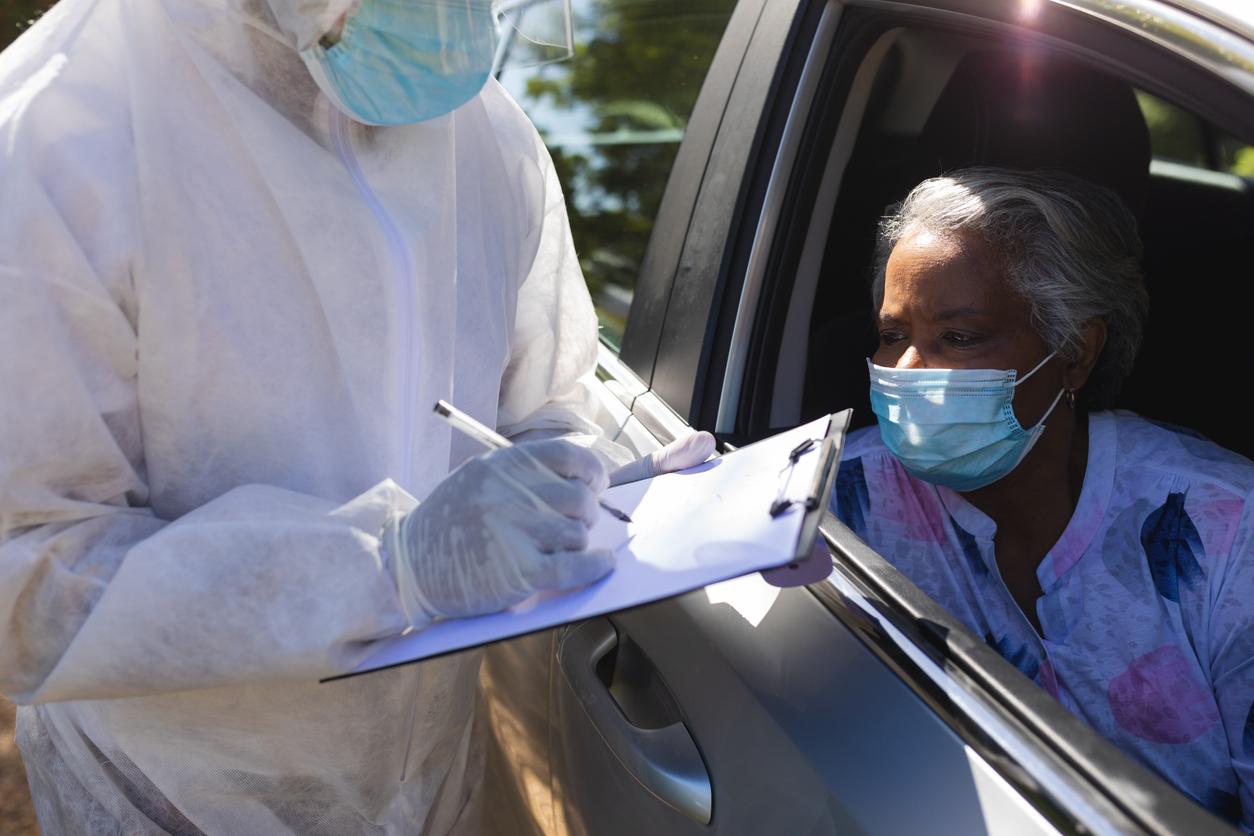 With cases rising sharply in the last weeks, South African officials said the increase might signal the start of a fifth surge, and in China, officials are battling the spread of the virus in another large city, Guangzhou, home to 15.3 million people.

Meanwhile, in US developments, the Food and Drug Administration (FDA) detailed a busy June schedule for considering COVID-19 vaccine emergency use applications, including two for young children.

At a briefing today, South Africa's Health Minister Joe Phaahla said as of Apr 25, cases were up 137% compared to the week before, mainly driven by infections in Gauteng, KwaZulu-Natal, and Western Cape provinces. However, he said hospitalizations and intensive care unit admissions remain stable.

Phaahla said the next week will reveal a clearer picture about where the country is headed, whether it is the start of a fifth wave or a bump in activity following Easter weekend. The increase comes at a vulnerable time, as winter approaches and people spend more time indoors, and more than 8,000 people are housed in shelters after recent mass flooding in KwaZulu-Natal.

South African scientists said the BA.4 and BA.5 subvariants, which appear to be more transmissible than BA.2, are making up a larger portion of the country's cases, and further efforts are under way to characterize them.

In China, cases are rising in Guangzhou, the capital of Guangdong province. City officials said an outbreak has been linked to a worker at the city's airport, and intensive contact tracing is under way, according to Reuters. Mass testing has detected 20 cases.

Officials have urged city residents to avoid leaving Guangzhou and have added testing for use of public transport and closed some areas.

Elsewhere in China, Beijing has sealed off more residential areas and shuttered some public venues, such as movie theaters, gyms, and shopping malls, to slow the spread and avoid a lockdown. And in Shanghai, into a month-long lockdown, officials are allowing some residents in low-risk areas to leave their homes, according to Nikkei Asia.

FDA signals it will approve Moderna for young kids

The FDA's Director of the Center for Biologics Evaluation and Research, Peter Marks, MD, PhD, said the officials won't delay the Moderna decision for use in young kids to align with a decision on Pfizer in that age-group.

"We intend to move quickly with any authorizations that are appropriate once our work is completed," he said.

The FDA will first look at an EUA for the Novavax vaccine, followed by Moderna and Pfizer EUAs for children ages 6 months to 5 years. At the end of the month, the agency will meet to address strain-specific vaccines, a topic broached during an Apr 6 meeting.

The meetings come as the United States continues to report rising virus activity. The country reported 62,252 new COVID-19 cases yesterday and 424 deaths, according to the Johns Hopkins COVID-19 tracker.

The 7-day average of new daily cases is 55,017, with 397 daily deaths, according to the Washington Post tracker.