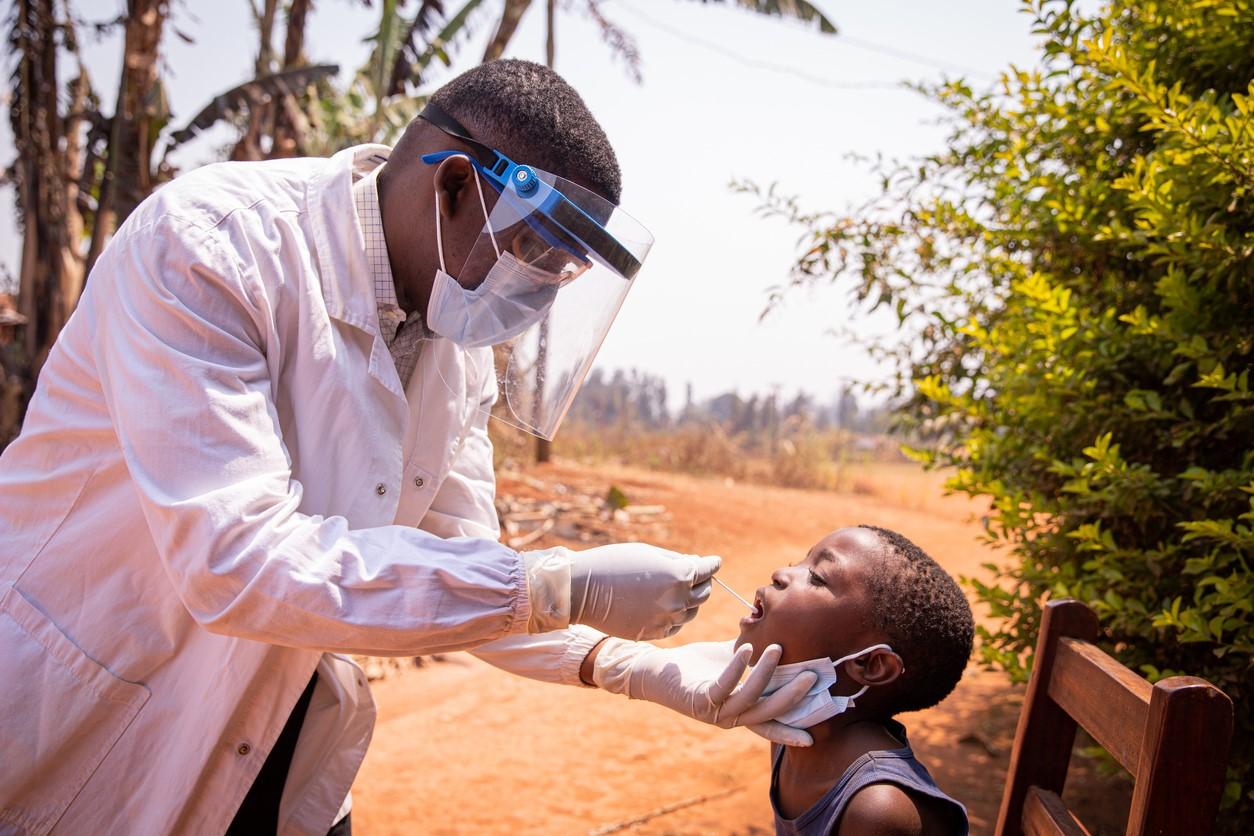 As daily COVID-19 cases in South Africa topped 10,000 cases today, officials from the World Health Organization (WHO) African regional office said today that an uptick there and in a few other African countries is an early warning sign for other nations to step up their preparedness.

At a briefing, WHO officials said Africa's cases have risen for a third straight week, with 87% of the cases from Southern Africa. Also, neighboring Eswatini and Namibia have reported case rises of 50% over the past 2 weeks, compared to the previous 2 weeks.

In South Africa, the hot spot, cases have quadrupled over the past 3 weeks. Hospitalizations are still low, but in Gauteng and KwaZulu-Natal provinces, hospitalizations and deaths have jumped 90% to 100% in the past 2 weeks.

Abdou Salam Gueye, MD, MPH, the regional office's emergency preparedness director, said, "This uptick in cases is an early warning sign which we are closely monitoring. Now is the time for countries to step up preparedness and ensure that they can mount an effective response in the event of a fresh pandemic wave."

Officials warned that Africa's last four waves occurred around the middle and end of the year, coinciding with winter seasons and high population movements over the holidays.

Gueye said major pushes are needed to ensure that everyone completes their primary vaccine series and that people in high-risk groups get their booster doses.

Since April, South Africa has detected mostly the BA.2 Omicron subvariant, but also rising numbers of more transmissible BA.4 and BA.5 subvariants, which officials said is concerning, due to concerns about potential immune escape. Alongside the subvariants, relaxed social measures are also fueling the surge.

Yesterday the country reported more than 10,000 daily cases for the first time since early January, with test positivity remaining high at 25.3%.