Study: 2 COVID vaccine doses much more effective than 1 against Delta 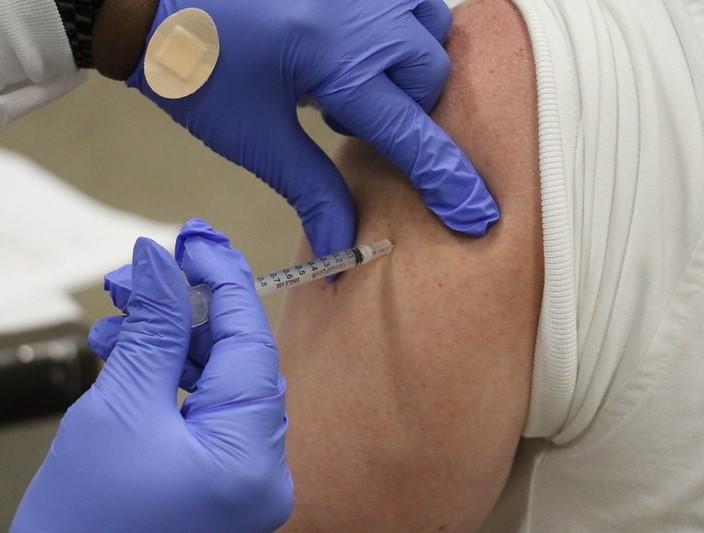 COVID-19 vaccine effectiveness for one dose of the Pfizer/BioNTech or the AstraZeneca/Oxford vaccine against the Delta variant (B1617.2) was much lower compared with one-dose effectiveness against the Alpha variant (B117), according to a UK study yesterday in the New England Journal of Medicine. Two doses, however, narrowed the gap.

People are generally considered fully vaccinated with the Pfizer and the AstraZeneca vaccines 14 and 15 days after the second dose, respectively.

The Public Health England-led research team said that their observational, case-control study underscores the urgency of increasing uptake of two doses of a COVID-19 vaccine among vulnerable populations. The highly transmissible and possibly deadlier Delta, which is gaining dominance around the world, has caused infection surges that have overwhelmed hospitals in India and is behind a notable uptick in England.

The investigators used data on all sequenced cases of symptomatic COVID-19 in England from Apr 5 to May 16 and found that out of 19,109 sequenced cases, 4,272 were Delta infections (22.4%), and 14,837 were caused by Alpha (77.6%). They then estimated the effectiveness of the Pfizer and AstraZeneca vaccines against each variant after one and two doses.

One dose of either vaccine conferred much lower protection against Delta than Alpha (30.7% and 48.7%, respectively, for both vaccines; difference, 11.9 percentage points with Pfizer, 18.7 with AstraZeneca).

The researchers noted that both vaccines were highly effective against both Delta and Alpha after two doses (difference, 6 to 8 percentage points) but that effectiveness against either variant was smaller among AstraZeneca recipients than those given Pfizer. They added that the numbers of cases and follow-up periods in the study were not sufficient to allow estimation of vaccine effectiveness against hospitalization or death.

There was some evidence of possible waning effectiveness against Delta with the AstraZeneca vaccine and against Alpha with the Pfizer vaccine after 56 days, the researchers noted.

In a commentary in the same journal, Stephen Evans, MSc, and Nicholas Jewell, PhD, both of the London School of Hygiene and Tropical Medicine, pointed out that as of Jun 19, coronavirus vaccines had prevented an estimated 7.2 million infections and 27,000 deaths in England and 279,000 deaths and 1.25 million hospitalizations in the United States as of the end of June.

Evans and Jewell said that although test-negative–design studies such as the one by Public Health England can be subject to biases, the key results are encouraging and highlight the need for two doses in the prevention of infections caused by Delta.

"As the delta variant affects various countries, including the United States, the current imperative is to vaccinate as many people as possible, as quickly as possible," they wrote. "Underserved and at-risk communities must not be neglected when implementing this strategy."