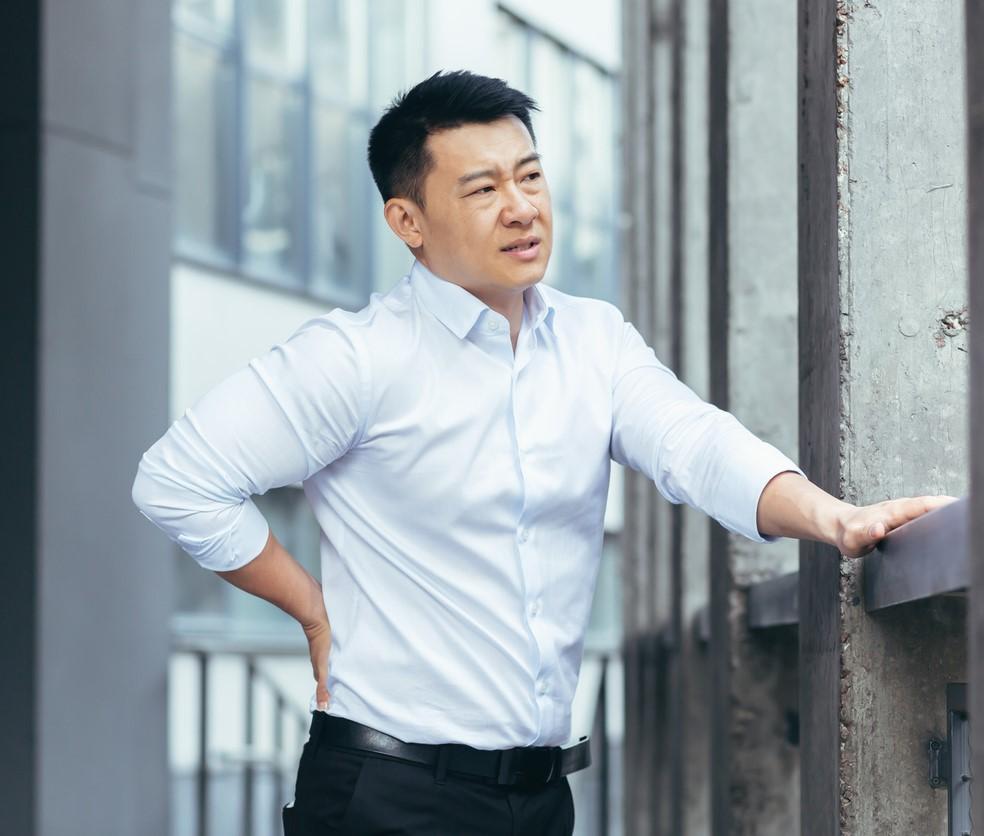 The researchers conducted phone interviews of 1,864 COVID-19 survivors 1 and 2 years after release from one of two hospitals in Wuhan from Feb 12 to Apr 10, 2020, a period dominated by the wild-type virus and preceding the availability of vaccines. Participants also completed a symptom questionnaire and underwent a chronic obstructive pulmonary disease assessment test (CAT) at both time points.

8% had new-onset or worsening symptoms

At 2 years, 19.8% of patients reported long-COVID symptoms, including 12.0% with lingering symptoms and 7.8% with new-onset or worsening symptoms.

The percentage of patients with long-COVID symptoms continuously decreased over time (43.2% at 1 year vs 19.8% at 2 years). The decline was observed in patients with both severe and milder illness and was greater in those with severe disease.

Among patients reporting symptoms at 2 years, 12.2% reported one symptom, 4.5% reported two, and 3.2% said they had three or more. While most symptoms improved over time, shortness of breath remained at roughly the same low level, affecting 2.6% of participants at 1 year and 2.0% at 2 years.

The CAT scores suggest that patients had more sleep disorders and low energy levels than other symptoms, the researchers said. After multivariable adjustment, older age (odds ratio [OR], 1.04), ICU admission (OR, 2.83), and chronic liver disease (OR, 2.18) were tied to CAT scores of 10 or higher.

The study authors said the findings provide valuable information about the dynamics of long COVID over time but added that important questions remain about new-onset symptoms.

"Patients with coexisting cerebrovascular disease had more coexisting disorders of other organ systems, which raised the possibility that diseases other than COVID-19 may have been associated with the new-onset symptoms, so it is difficult to determine whether new-onset symptoms were completely attributable to long COVID-19," they wrote.