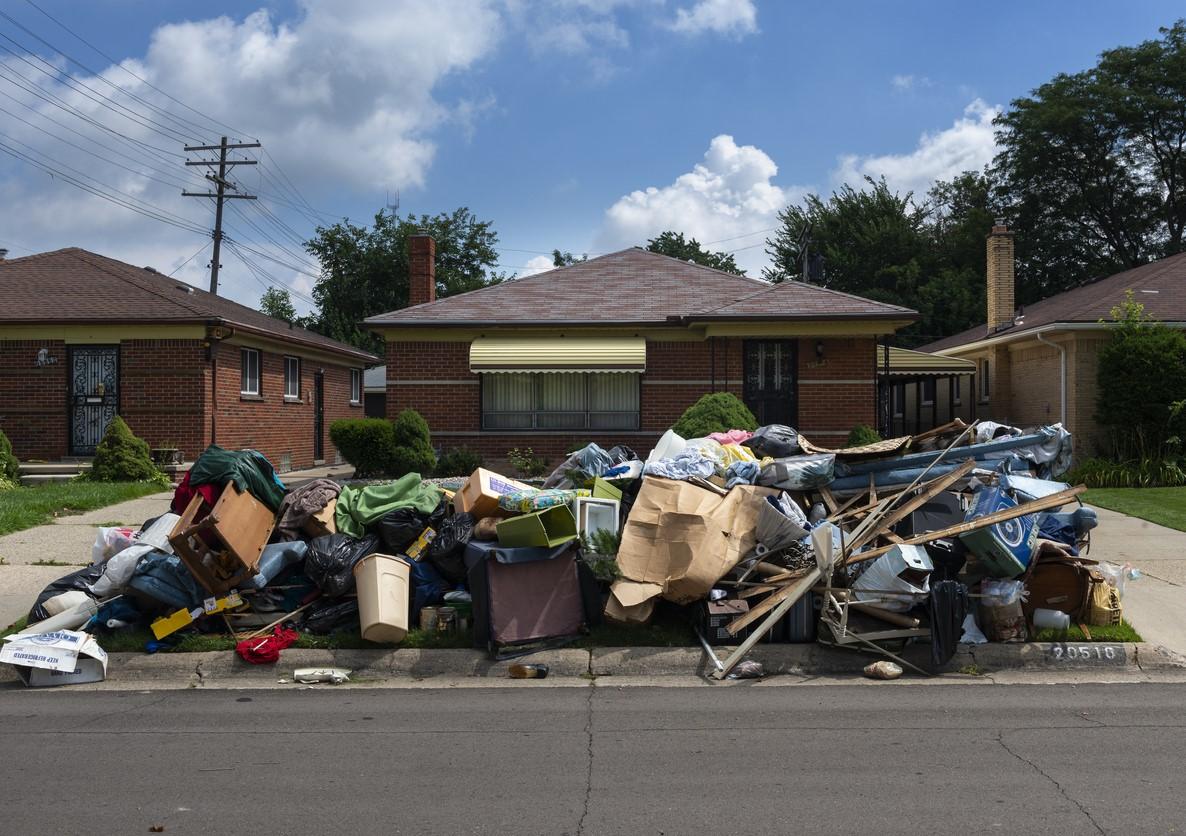 A study yesterday in JAMA Network Open reveals that adult residents of US states that lifted COVID-19 eviction moratoria were at increased risk for SARS-CoV-2 infection 5 to 12 weeks later, compared with residents of states where the bans were still in place.

From Mar 13 to Sep 4, 2020, 43 states and Washington, DC, issued eviction bans. The Centers for Disease Control and Prevention (CDC) implemented a national eviction moratorium on Sep 4, when about 47.0% residents of rental properties were likely to have faced eviction because they were behind on their payments. Late last week the US Supreme Court vacated the CDC ban, saying the agency had exceeded its authority.

Risks rose for those with comorbidities, high rents

Researchers from the Massachusetts Institute of Technology led the retrospective study of health claims from 254,847 COVID-19 patients with commercial health insurance or Medicare Advantage coverage living in states that had banned evictions.

A control group was made up of an equal number of randomly chosen uninfected residents of those states. The COVID-19 patients were, on average, 47 years old, and 53.3% were men.

A difference-in-differences regression model showed that residents of states that lifted their eviction bans were at a 39% higher risk for COVID-19 starting 5 weeks later (hazard ratio [HR], 1.39), rising to an HR of 1.83 (83% higher) at 12 weeks.

The risks increased over time in residents with underlying medical conditions (HR for those with a Charlson Comorbidity Index (CCI) score of 3 or greater at the end of the study period, 2.36). The subgroup with CCI scores of 0 was the only one in which the association between lifting or maintaining eviction moratoria plateaued after 4 weeks. Risks of infection were also elevated among those living in poor areas (HR, 2.14) and in those paying high rents (HR, 2.31).

"Our findings are clear that the hazard of COVID-19 diagnosis increases for all individuals when eviction bans are allowed to expire, but that individuals with preexisting health problems and those living in areas with higher poverty or with a higher prevalence of rent-burdened households have disproportionately higher risk as time since ending the moratoria passes," the study authors wrote.

According to the investigators, the study was the first individual-level analysis of the effects of eviction policy on the risks of COVID-19 in the context of underlying medical conditions and socioeconomic status.

"Our findings suggest that even individuals with no comorbidities were put at risk by expiring eviction moratoria after controlling for age and social factors, such as insurance type, occupational industry, history of unemployment, problems related to housing and economic circumstances, and area-level covariates," they wrote.

A sensitivity analysis with a 2% random sample of residents not included in the main study showed that individual risk of COVID-19 was affected not just by personal experiences with eviction but also by transmission spillovers from other evictions within a community.

"Eviction moratoria should be thought of as a health equity intervention that has helped narrow the gap in risk between affluent and nonaffluent neighborhoods and between individuals based on preexisting health conditions, which, especially after age adjustments, are known to be associated with social determinants of health, including individual-level socioeconomic status and exposure to racism," the authors said.

The researchers added that the findings could inform implementation of targeted nonpharmaceutical public health interventions such as eviction bans to address health inequities and slow COVID-19 spread.

"For example, shelter-in-place orders, which protect professional class workers but not essential workers from occupational exposures, likely have different distributional impacts than do eviction moratoria, which we expect to disproportionately protect lower-income and rent-burdened populations and places," they wrote.