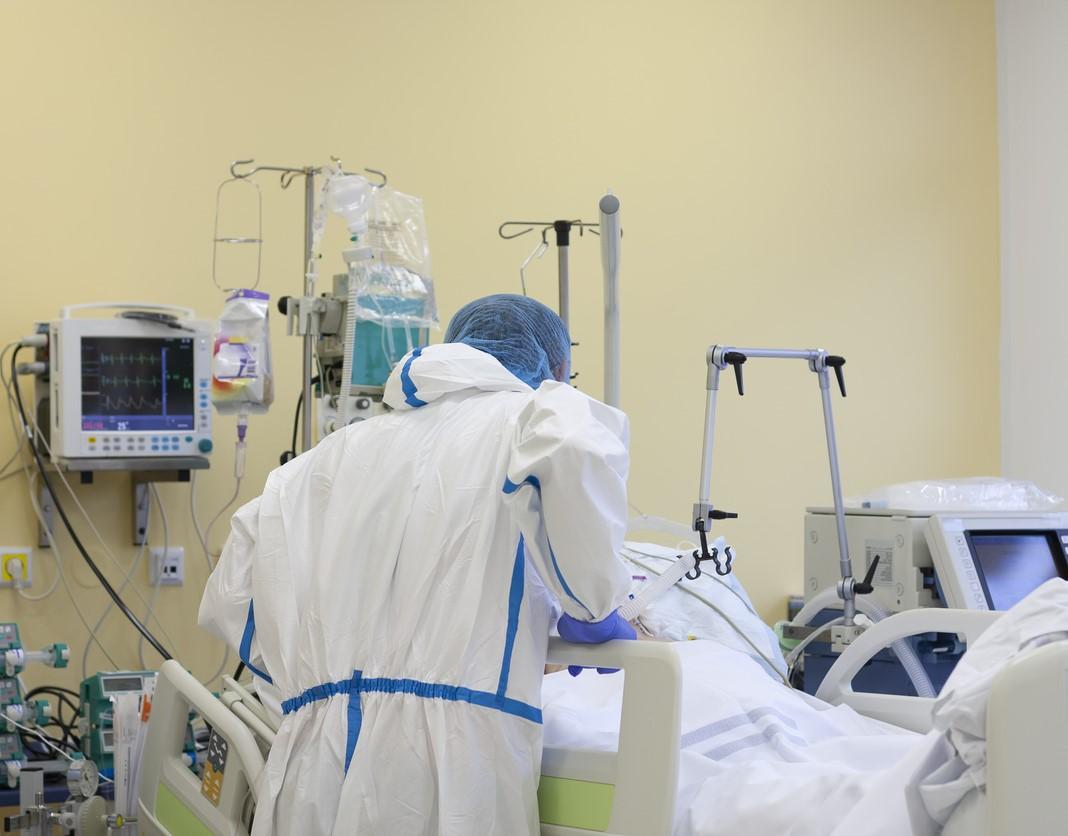 The recent Omicron variant surge in Hong Kong came with a mortality rate among the world's highest yet in the pandemic, a troubling development in a region known for its strong pandemic measures, and today researchers from the United States, Hong Kong, and China who dug into the data suggest that vaccination lapses in older people played a major role.

The team published its findings today in Morbidity and Mortality Weekly Report (MMWR).

In other developments, China's surge continued, prompting more locations to tighten their measures, and in the United States, COVID-19 levels are rising again in the East.

Hong Kong's surge began in early January with a cluster of Omicron infections in a quarantine hotel. Its fifth wave peaked on Mar 4, along with a mortality rate of 37.7 per million population that was among the highest in the world during the pandemic.

Officials reported 5,906 deaths as of Mar 21 during the Omicron surge. Of eligible people in Hong Kong, 64% had received at least two vaccube doses and 5% had gotten a booster dose, but coverage varied by age. Only 49% of people ages 60 and older had gotten at least two doses, with coverage declining as people got older.

Among the deaths, 96% occurred in people ages 60 and older, and of those 70% were unvaccinated. "The high overall mortality rate during the ongoing 2022 Hong Kong Omicron COVID-19 outbreak is being driven by deaths among unvaccinated persons aged ≥60 years," the team wrote.

In weighing other factors, the team compared Hong Kong's surge with New Zealand, which has a lower population density but, like Hong Kong, was thought to largely have vaccine-induced immunity due to vaccination combined with low infection levels during earlier waves.

The reasons for Hong Kong's low vaccination rate in older groups aren't clear, but it might be due to vaccine hesitancy or complacency over the government's earlier success with its "zero COVID" policies, researchers noted.

China today reported 24,101 cases, of which 22,561 were asymptomatic. Of the asymptomatic cases, 90% were from Shanghai.

Regarding symptomatic cases, Shanghai's daily numbers topped Jilin province's total. Reuters today, citing Chinese health officials, reported that Shanghai's high number of asymptomatic cases might be partly due to a blurred line between asymptomatic and mild cases. One Chinese official told the news service that disease patterns across Chinese hot spots would be comparable if mild cases were included in the asymptomatic numbers.

Meanwhile, more cities in China tightened their measures, including Beijing, which beefed up screening in certain employment sectors, according to Reuters. Shizong County in Yunnan province shuttered shops and suspended travel out of the area. So far, about two dozen Chinese cities are in partial or full lockdown.

In US developments, COVID-19 cases have doubled in Washington, DC, and risen about 60% in New York City since the last week of March, the New York Times reported today, a sign the BA.2 subvariant is causing increased virus activity.

The Centers for Disease Control and Prevention (CDC) has said though the subvariant of the Omicron strain does not cause more severe COVID-19 infections, it is highly transmissible.

The 7-day average of new daily cases is 28,683, with 528 daily deaths, according to the Washington Post tracker.

In a new study by the Commonwealth Fund, researchers estimate the US COVID-19 vaccination effort has prevented 2.2 million deaths and 17 million hospitalizations since its launch.

Yesterday, House Speaker Nancy Pelosi tested positive for COVID-19, 1 day after appearing with President Joe Biden at the White House. A spokesperson for Pelosi said she the speaker asymptomatic.