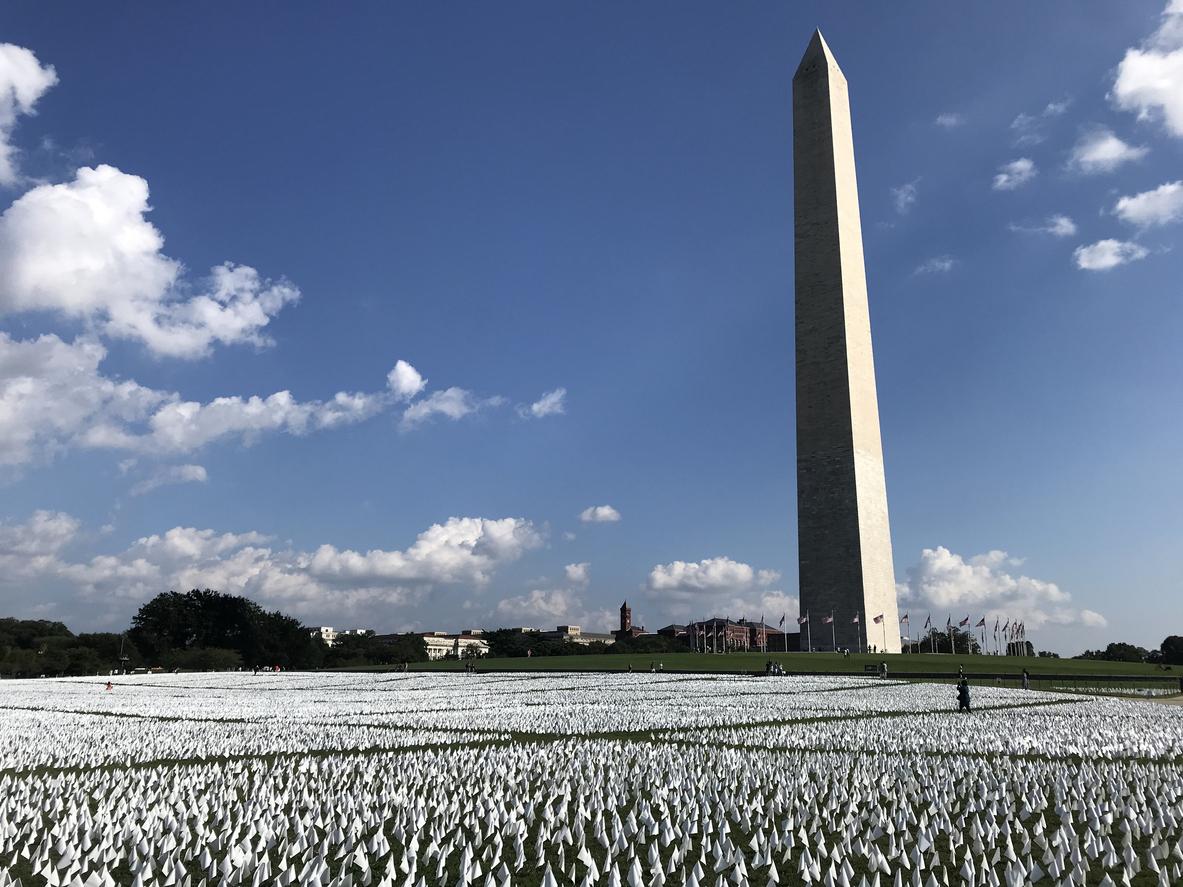 New evidence suggests that the shrinking gap in US COVID-19 racial death disparities is being driven by political division and increasing total deaths—mostly among White people—rather than by decreasing deaths among Black Americans, according to a new study published in PLOS One.

The results confirm that Black people still bear a larger COVID-19 death burden than White people, despite a relatively younger population, but suggest that a wider political chasm likely drove more deaths in the latter group as the pandemic evolved.

In a University of Wisconsin news release, lead author Adeline Lo, PhD, said it's important to show how politics can change the trajectory of a pandemic. "The takeaway for many people may be, 'Oh, isn't it a good thing that we diminished the racial difference in mortality?'" she said. "But that doesn’t address what changed, and that the changes were not for the better."

Black and Hispanic Americans are much more likely to work in jobs that must be done in person, leading to much higher exposure to SARS-CoV-2. "That didn't change as the racial differences in the mortality rate shifted," Lo said. "Other factors—like geographical distribution, healthcare access, income equality—that contributed to the initial higher rate of Black deaths didn't go away either."

What did change was that levels of concern about SARS-CoV-2 and adherence to protective public health measures (eg, lockdowns, closures, prohibitions on gathering) widened along political lines, with increasing deaths among White Americans.

After initially issuing similar state mandates in the first few weeks of the pandemic, within 1 month, Republican-controlled states began lifting public health restrictions, lessening virus containment and leading White deaths to surpass those of Black people from April to October 2020.

"If you were under a Republican governor, who is likely to enact fewer protective policies at a slower rate, that has an effect on COVID's spread and—controlling for age and other factors in mortality—is negatively correlated with COVID inequality," Lo said. "In states where you're less likely to see public health policies to contain the virus, you're more likely to see White deaths in equal proportion with Black deaths, but not because the death rates are any better for Black people in those states."

The polarization of public opinion

At the same time, weekly public polls conducted through May 2021 demonstrate widening differences between Democrats and Republicans in terms of their concern about the pandemic. When the pandemic began, over 20% of Republicans said they were "extremely concerned by the coronavirus outbreak," but that proportion rapidly fell to under 10% and stayed there or below into 2021. The proportion of Republicans who reported being "not very concerned" jumped from 20% to 40% within a month, ballooning to nearly 70% by the study's end. Meanwhile, 50% to 70%of Democrats said they were "extremely concerned" throughout 2020, and under 10% reported they were "not concerned" to the study's end.

Of note, the researchers also classified party opinions by race, illustrating that Black Americans' level of worry about the virus approached that of White people who shared their political affiliation but remained far from that of Black members of the other political party.

"As the partisan disparity in Americans who were 'unconcerned' about COVID increased, racial inequality in COVID mortality decreased, generating the appearance of greater equality consistent with a 'race to the bottom' explanation as overall deaths increased and substantively swamping the effects of containment policies," they wrote.

Lo said the team is concerned about political polarization and the inability of groups to communicate and find ways to drift closer rather than further apart. "Polarization of public opinion has huge impacts across both our political arena and, it turns out, public health as well," she said.