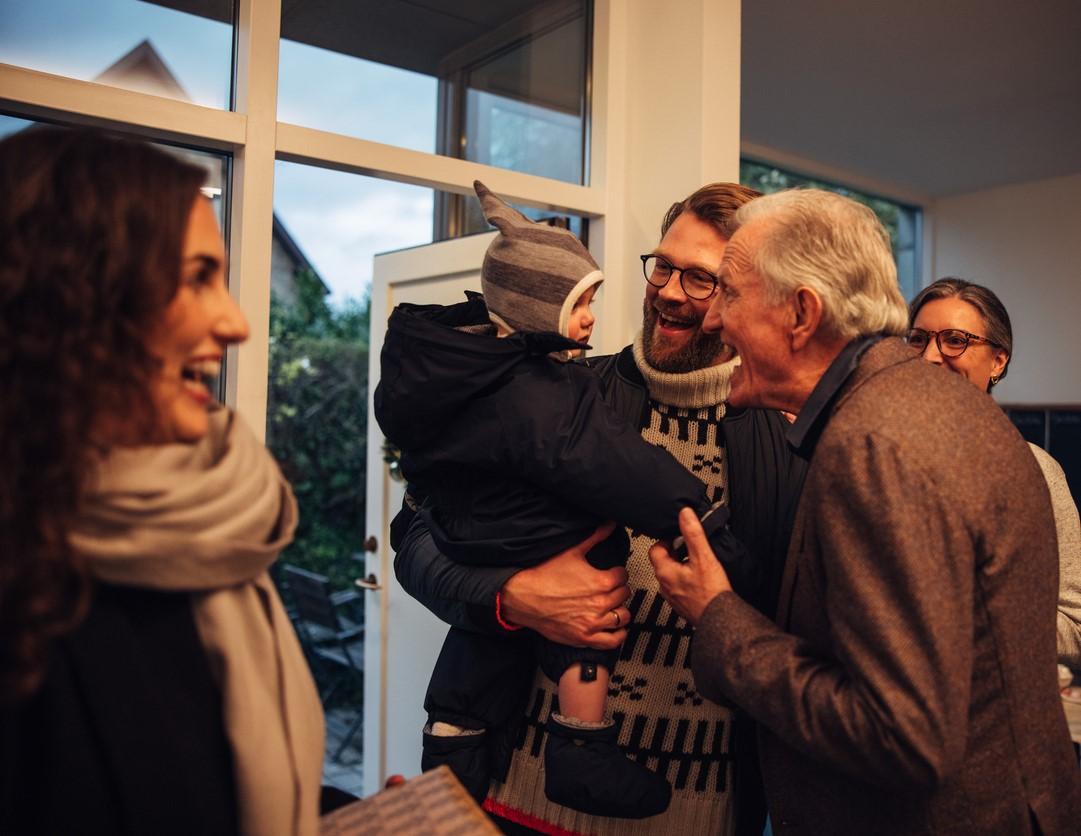 As health experts closely watch how the Omicron (B.1.1.529) variant spreads outside of South Africa, the United Kingdom today provided an early but detailed snapshot of how the virus is behaving, which shows that it is outpacing Delta (B1617.2) on many fronts.

So far, at least 62 countries have reported 2,282 variant cases, with Jordan one of the latest countries to report its first two cases—one in a traveler who had visited South Africa and another with no recent travel history.

In a technical briefing today, scientists collaborating with the UK's Health Security Agency (HAS) analyzed Omicron's growth and transmission characteristics, as well as vaccine effectiveness against the virus.

The HSA said the variant is spreading rapidly across all of England's regions, and so far, none of the patients infected with the variant have been hospitalized or died. Its analysis of contacts suggests Omicron is transmitting more easily than Delta, and if the new variant continues to spread at its current rate, it will account for 50% of all infections by the middle of December.

For household transmission, Omicron had a 3.2 odds of spreading, with the household secondary attack rate twofold higher for Omicron than Delta. Scientists estimated Omicron has a 3-day doubling time and an effective reproduction value (Rt) of 3.7.

Preliminary evidence suggest a three- to eightfold risk of reinfection with the Omicron variant.

Due to the small numbers of patients in the study and because AstraZeneca was the main vaccine in campaigns that targeted older populations, the HSA urged caution in interpreting the findings.

In a statement, HSA officials stressed the importance of getting booster doses. Jenny Harries, MD, the group's chief executive, said "It is also absolutely critical that we all do what we can to reduce transmission in the community so that we have time to administer as many booster doses as possible."

Most of South Africa patients unvaccinated

At a South African health ministry briefing today, the country's health officials said the Omicron variant made up 70% of viruses sequenced in November and, with the highest reproductive number of the pandemic, is displacing the Delta variant, according to live coverage from News24, a South African media outlet.

While noting it's too soon to characterize severity, Health Minister Joe Phaahla said most people who were hospitalized were unvaccinated, and that after an initial tilt toward young children, a greater proportion of adults are now being hospitalized.

Michelle Groome, PhD, with the National Institute for Infectious Diseases (NICD), said several other provinces are now entering their fourth wave. She also noted early signs of a disconnect between infections and hospitalizations, with a reduced proportion of people being hospitalized in the new wave.

Officials also noted that most breakthrough infections have been mild, with very few needing hospitalization.

South Africa today reported 19,018 new cases today, with a test positivity rate of 22.8%, down from 29.8% reported yesterday, according to the NICD.