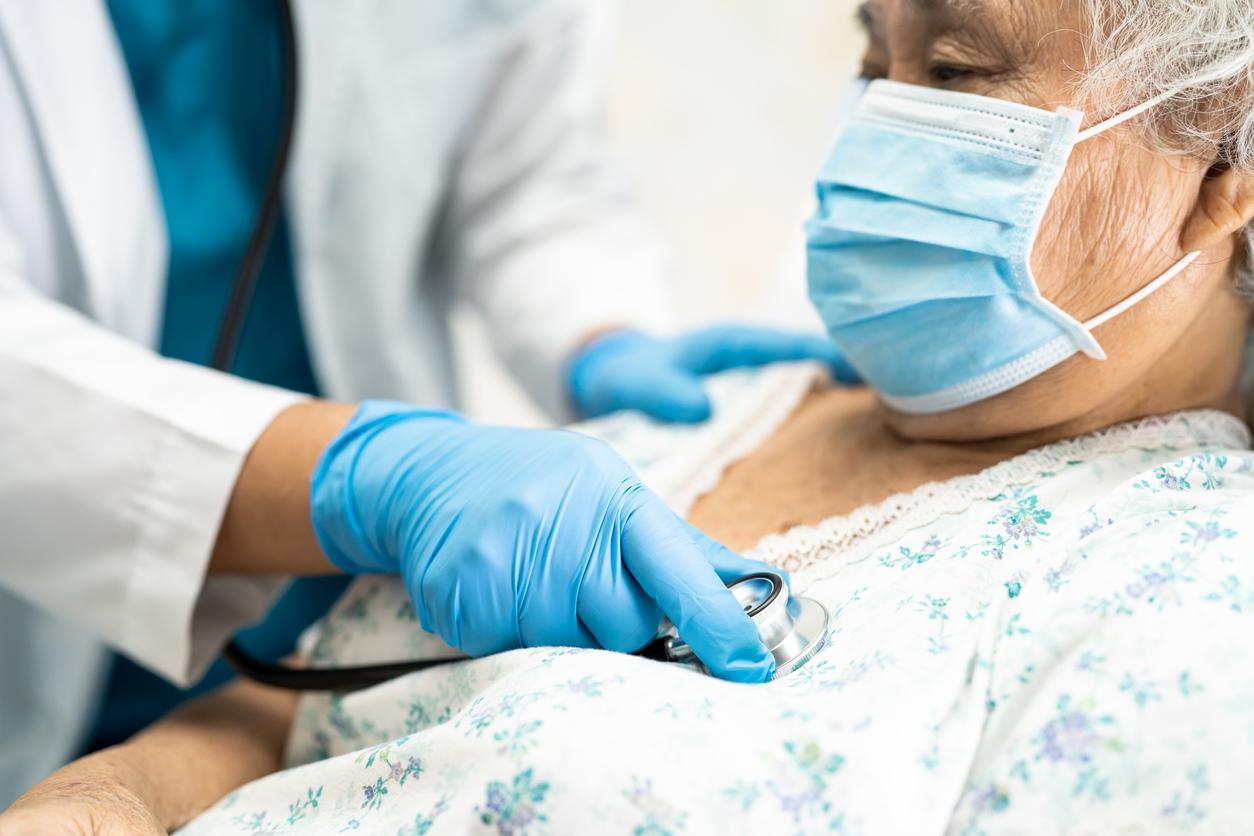 The proportion of COVID-19 cases caused by the SARS-CoV-2 B117 variant in UK nursing homes rose from 12.0% on Nov 16 to 60.4% on Dec 13, mirroring the variant’s spread in the community, according to a research letter published yesterday in the New England Journal of Medicine.

Researchers from University College London examined a sample of 4,442 positive COVID-19 tests from nursing home residents and staff from Oct 5 to Dec 17 to determine the proportion of cases caused by B117, the variant first discovered in the United Kingdom. UK nursing home staff are tested weekly, and residents are tested monthly.

COVID-19 cases and hospitalizations increased rapidly in southeast England in November and December, despite lockdowns. More than half of the cases were attributed to B117, which studies have suggested is more deadly and spreads 40% to 70% more easily than previous strains, and was behind the rise of infections in England in early winter.

Virus spread from staff to residents

Samples were primarily obtained from nursing homes in London, southeast and east England, and the Midlands. In facilities in southeast England, where B117 was most dominant, the proportion of cases caused by the variant increased from 25.9% to 79.8% from Nov 16 to Dec 13. By Dec 7, 56.7% of samples from adults younger than age 65 were due to B117, as were 75.8% from those older than 65. Sequencing data, available from only two nursing home samples, were both B117.

Similarly, in London, where B117 spread fastest, the proportion climbed from 20% to 66% over the same period. In east England, the proportion rose from 35% to 64%. The investigators said that the timing of infections suggests that B117 spread from nursing home staff to residents because infections among residents occurred later. The increase in proportion of B117 cases was linked to decreased viral loads.

"The SARS-CoV-2 B.1.1.7 variant is now prevalent in all regions of England, and it spread rapidly from the community into long-term care facilities in the South East and East of England regions and London in November and December 2020," the authors wrote. "Emerging data suggest the variant may be associated with an increase in mortality. Enforcement of disease-control measures to prevent further spread of this highly transmissible variant is needed, particularly in long-term care facilities."

"To see how viruses like Covid-19 are changing and to respond quickly and appropriately, it is really important we have an advanced surveillance system, with gene sequencing that can identify new variants as early as possible," she said.