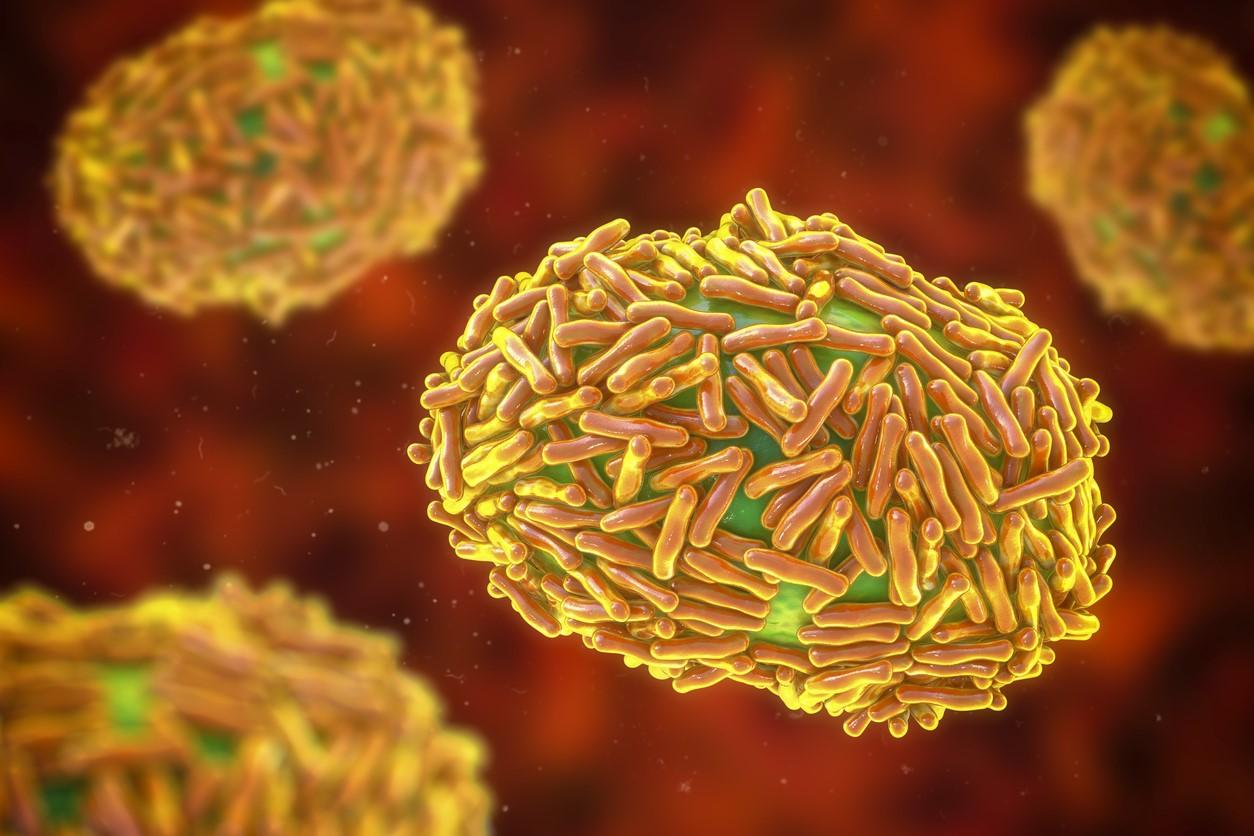 The UK Health Security Agency (UKHSA) announced today it has detected 104 additional cases of monkeypox in England, bringing the UK total to 470 cases.

"Anyone can get monkeypox, particularly if you have had close contact, including sexual contact, with an individual with symptoms. Currently most cases have been in men who are gay, bisexual, or have sex with men," UKHSA said in a statement.

In the United States, the Centers for Disease Control and Prevention (CDC) said there are now 49 US cases in 17 states. California has the most, with 15, followed by New York with 11, and Illinois with 8.

Massachusetts, which had the first confirmed case in the United States in May, now confirmed two more cases of the virus.

"Neither case reports a known link to the first case identified in Massachusetts," Massachusetts Department of Public Health said in a press statement. The two cases occurred in adult men who reported having close contact with each other.

"Although monkeypox infections remain rare, and none of the close contacts from Massachusetts' first case developed monkeypox during their monitoring period, the CDC is reporting that cases continue to rise across the United States," said State Epidemiologist Catherine Brown, DVM, MPH.

WHO notes 72 deaths in Africa

Late last week the World Health Organization (WHO) posted an epidemiologic update on the outbreak, noting 1,285 cases in 28 nonendemic countries and 1,536 suspected cases (59 confirmed) from African nations, including 72 deaths.

"WHO assesses the risk at the global level as moderate, considering this is the first time that many monkeypox cases and clusters are reported concurrently in many countries in widely disparate WHO geographical areas," the WHO said.

The WHO said the vast majority (87%) of confirmed cases in non-endemic countries are from the WHO European Region (1,112 confirmed cases), and most patients outside of Africa present with atypical symptoms, including, "presentation of only a few lesions or even just a single lesion; lesions that begin in the genital or perineal/perianal area and do not spread further; lesions appearing at different (asynchronous) stages of development; and the appearance of lesions before the onset of swollen lymph nodes, fever, malaise or other symptoms.”

No deaths have been reported outside of Africa. In late May, Nigeria activated an emergency operations center regarding a rise in monkeypox activity; over the past week, Nigerian officials reported 44 new suspected cases.

European countries such as Iceland and Greece are reporting a few more cases, per media reports, while Venezuela has reported its first monkeypox case, which involved a traveler from Spain.

Brazil also announced its second case of monkeypox, in an adult who had recently traveled in Spain. The first case in Brazil reported recent travel to Spain and Portugal.