US allows commercial labs to test for monkeypox 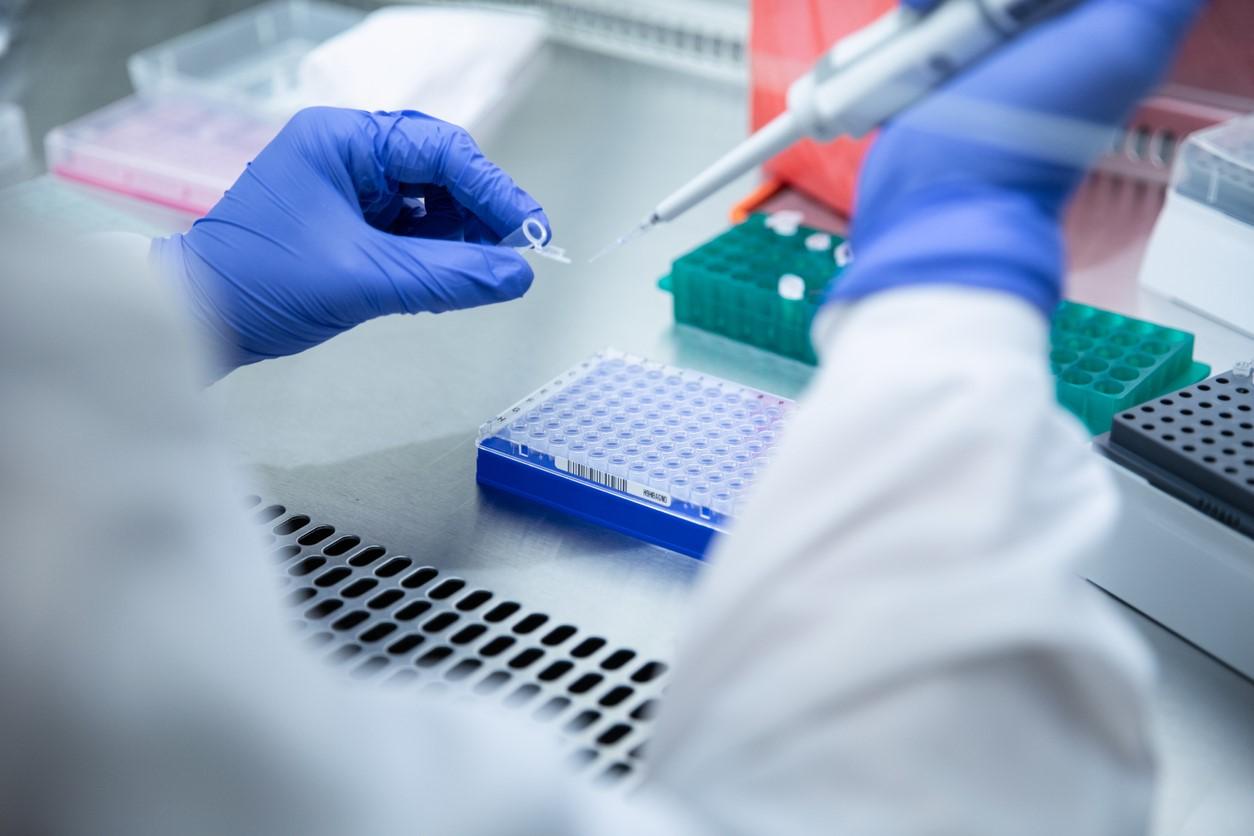 Yesterday the White House announced that commercial laboratories will be authorized to perform monkeypox tests, which will greatly increase the capacity for the nation to detect the poxvirus.

"These commercial laboratories will dramatically expand testing capacity nationwide and make testing more convenient and accessible for patients and health care providers,” the Department of Health and Human Services (HHS) said in a press release. "Health care providers will be able to use these laboratories by early July and testing capacity through these companies will be ramped up throughout the month."

US public health labs can currently process about 8,000 orthopoxvirus tests per week, but this move means tens of thousands of tests could be conducted weekly. Last week, White House officials conformed that public health labs across the country were processing roughly 60 tests per day.

"All Americans should be concerned about monkeypox cases. Thankfully, we have right now the tools to fight and treat cases in America," said HHS Secretary Xavier Becerra. "By dramatically expanding the number of testing locations throughout the country, we are making it possible for anyone who needs to be tested to do so."

The Centers for Disease Control and Prevention (CDC) reported 14 more cases of monkeypox today, raising the national total to 156 in 24 states and Washington, DC. California alone has 40 cases.

Is it a global public health emergency?

Today advisers to the World Health Organization (WHO) meet to consider if the global monkeypox outbreak constitutes a public health emergency of international concern (PHEIC) and propose temporary recommendations.

In a statement, WHO Director-General Tedros Adhanom Ghebreyesus, PhD, noted that, since a family cluster of three British cases was identified less than 7 weeks ago, officials have confirmed more than 3,200 cases and 1 death in 48 countries across five global regions, primarily in men who have sex with men.

"Person-to-person transmission is ongoing and is likely underestimated," Tedros said. "In Nigeria, the proportion of women affected is much higher than elsewhere, and it is critical to better understand how the disease is spreading there."

He emphasized that countries need to be transparent and share information with the WHO and with other nations.

"WHO's goal is to support countries to contain transmission and stop the outbreak with tried-and-tested public health tools including surveillance, contact-tracing and isolation of infected patients.

"At the moment, while men who have sex with men have been most affected in these new outbreaks, there are also risks of severe disease for immunocompromised persons, pregnant women and children if they are infected."

According to Reuters, health officials in Africa are criticizing the WHO, saying that monkeypox has been an ignored public health emergency in several endemic countries for decades.

South Africa has confirmed its first monkeypox case, according to the national health department. The patient is from Johannesburg and had not traveled, which means the virus was likely acquired in the community.

Finally today, Siga announced that it has received $13 million in international contracts for its poxvirus treatment, oral Tpoxx (tecovirimat). The drug was first approved in the United States in 2018 as a treatment of smallpox in the event of a bioterror attack.