As US battles COVID rise, officials press for resources for next surge 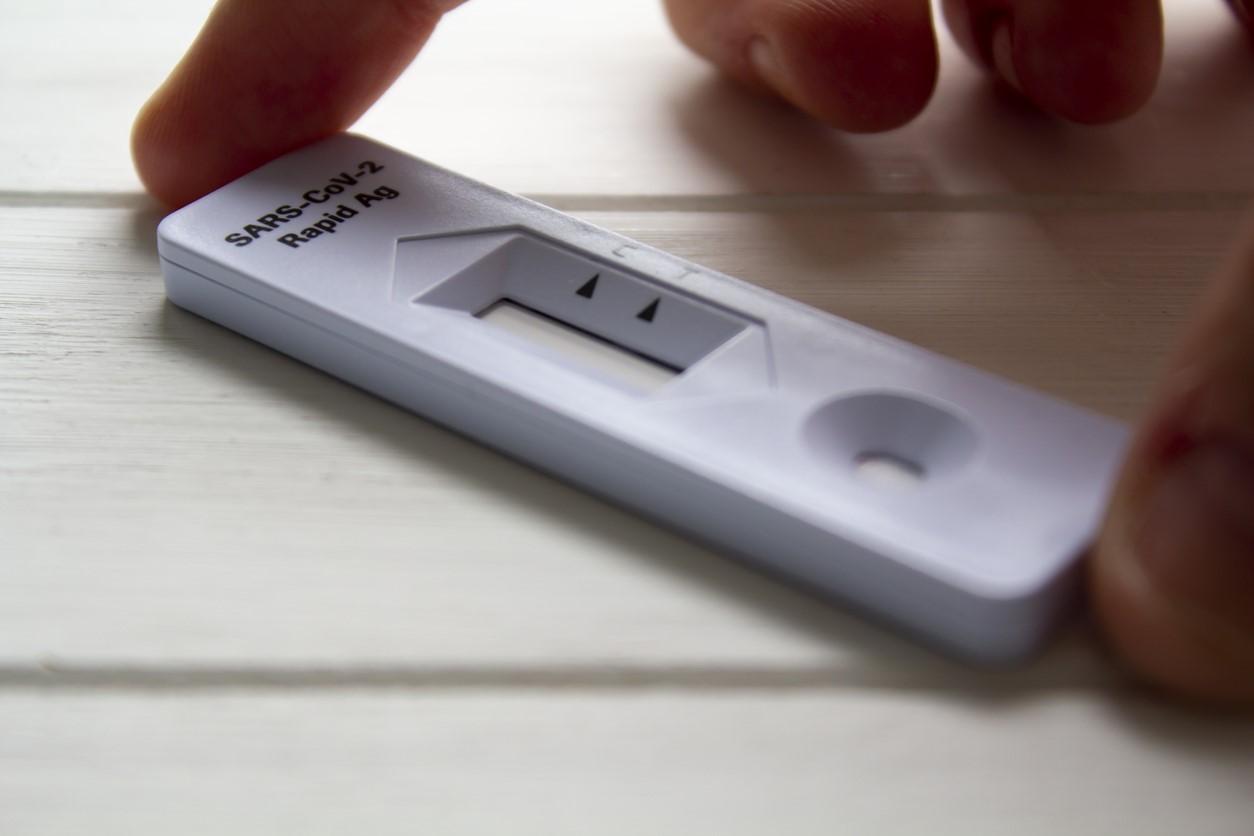 In their first media briefing in about 6 weeks, officials leading the US COVID-19 response said the nation is making good use of tests and treatments to battle a steady rise driven by the more transmissible BA.2.12.1 subvariant.

They warned, however, that the government needs more funding to get vaccines and treatments ready for potential fall and winter activity.

In his first briefing since taking on the role of White House COVID-19 response coordinator, Ashish Jha, MD, said the nation has a high degree of immunity but is experiencing brisk COVID-19 activity driven by "incredibly contagious" subvariants, with the nation's homegrown BA.2.12.1 variant posing a huge challenge.

The United States is now averaging about 100,000 cases a day, which is probably an undercount due to the expanding use of home tests.

One piece of good news is that two developments are poised to make useful impacts, Jha said, which include a new round of free home tests that federal officials launched on Mar 16. So far, 8.5 million households have ordered tests.

Another development is the wider availability of Paxlovid and other COVID-19 treatments, given that pharmacies can now order them directly from the federal government. Jha said Paxlovid prescribing has increased dramatically over the past month, rising fourfold with about 20,000 prescriptions written every day.

However, he said officials are deeply worried that unless Congress approves a $22.5 billion White House funding request, they won't have the tools to protect against COVID-19 rises that could occur in the fall and early winter. Jha said planning is needed for a new generation of vaccines to protect against new variants and that resources are needed to buy doses for all Americans who want them.

He also said the government needs to keep ordering tests and treatments from manufacturers. And though officials have had preliminary talks with vaccine makers about a possible bivalent COVID-19 vaccine, without new funding, the government isn't in a position to start negotiations like other countries have.

"Every week we wait, we fall further behind," Jha said, adding that he is optimistic that lawmakers will come to a funding agreement.

Regarding the current surge, Rochelle Walensky, MD, MPH, director of the Centers for Disease Control and Prevention (CDC), said cases have been rising steadily over the past 5 weeks but not as sharply as the initial Omicron surge. Cases rose 26% last week and were up threefold over last month.

The 7-day average for daily hospitalizations rose 19%, but so far, deaths remain low.

Currently, 32% of Americans live in areas where medium or high community transmission is occurring, up 8% from the week before. She added that the CDC urges high-risk communities to push mask use and increase the public's access to tests and treatments.

Federal officials today also urged people to complete their initial vaccine series and get recommended booster doses. Fourth doses are currently recommended for people ages 50 and older, along with those in other risk groups. Walensky said talks are under way about extending the fourth-dose recommendation to those younger than 50, which would require Food and Drug Administration (FDA) action to amend emergency use authorizations (EUAs) for the vaccines.

Also, members of the response team fielded questions about reports of rebound infections in people who just received Paxlovid and whether they are contagious again. Jha said Paxlovid data were collected when the Delta variant was circulating and showed a rebound level of about 2%. Though it's not clear if rebound infections are more common with Omicron, if the goal of the treatment is to keep people out of the hospital, the drug is doing well.

Tony Fauci, MD, chief White House medical advisor and director of the National Institute of Allergy and Infectious Diseases (NIAID) added that active discussions are under way with Pfizer about studies to assess if a longer treatment course is needed for Paxlovid.