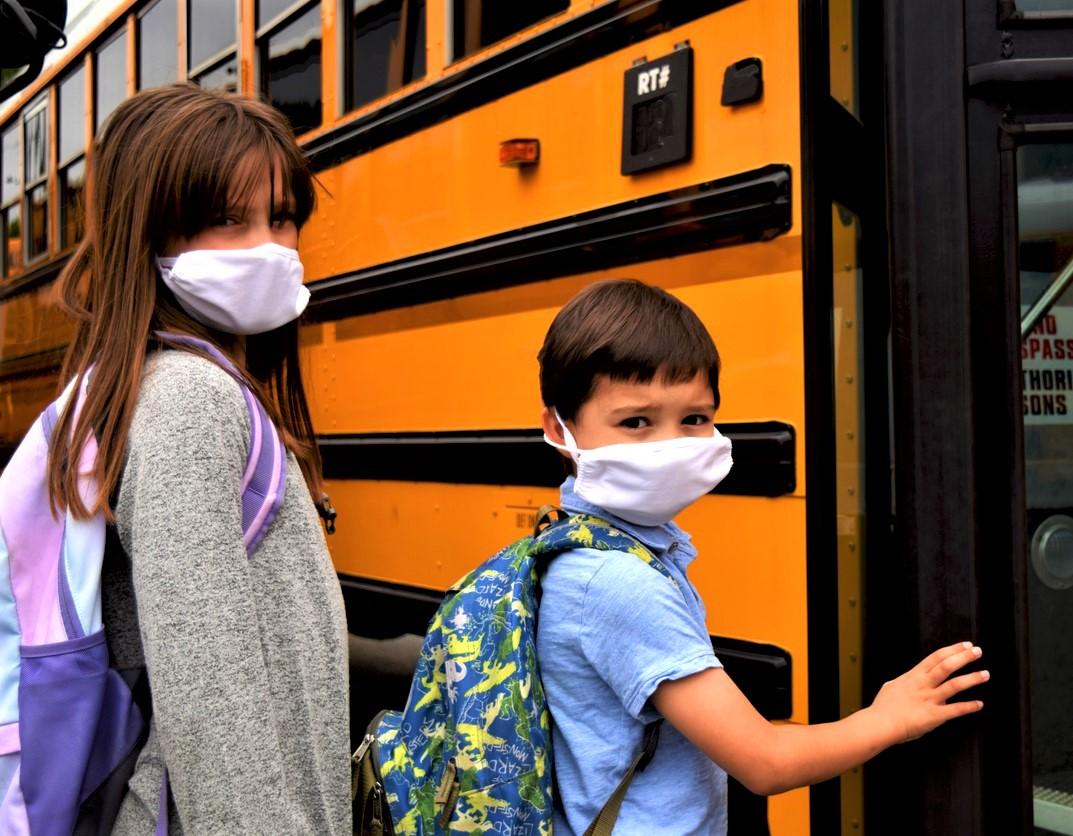 For the first time during the pandemic, children now account for more than one quarter of new weekly US COVID-19 cases, according to the latest report from the American Academy of Pediatrics (AAP).

Nearly 252,000 child COVID-19 cases were reported for the week ending Sep 2, the largest number recorded for children during the pandemic, according to the report. Children accounted for 26.8% of reported weekly US cases.

The AAP said this was the largest number of child cases in a week since the pandemic began.

"After declining in early summer, child cases have increased exponentially, with over 750,000 cases added between August 5 and September 2," the AAP said.

Hospitalization and death are still rare outcomes in pediatric cases of the virus, the AAP said. But as school starts across the country with the Delta (B1617.2) variant surging, more cases in kids are likely.

In Southern states, including Texas, where schools have been in session for weeks, the impact of Delta is already being seen.

At least 45 small school districts across the state have been forced to temporarily stop offering in-person classes because of COVID-19 cases during the first few weeks of school, the Texas Tribune reports. The closures affect at least 40,000 students.

"From Aug. 23-29, there were 27,353 new positive COVID-19 cases among students in Texas public schools, according to the Texas Department of State Health Services, making it the biggest one-week increase in the entire pandemic," the Texas Tribune wrote.

Thirteen school employees from Miami-Dade County Public Schools have died from Covid-19 since August 16, CNN reports. School started in that county on Aug 23; since then at least 147 students and 186 employees have tested positive for COVID-19.

But cases are still higher in many parts of the country compared to the winter surge. And hospitals in many hot spots are continuing to report full intensive care units.

Public health officials in Idaho announced yesterday that they have activated "crisis standards of care" for the state's northern hospitals, which have more COVID-19 patients than they can handle, the Associated Press reports. The move will allow the hospitals to ration care, in order to treat patients who are more likely to survive.

This is the second time a major health system has been challenged for requiring COVID-19 vaccines. Earlier this summer, a Texas hospital's policy of mandatory vaccination was unsuccessfully challenged in the courts.