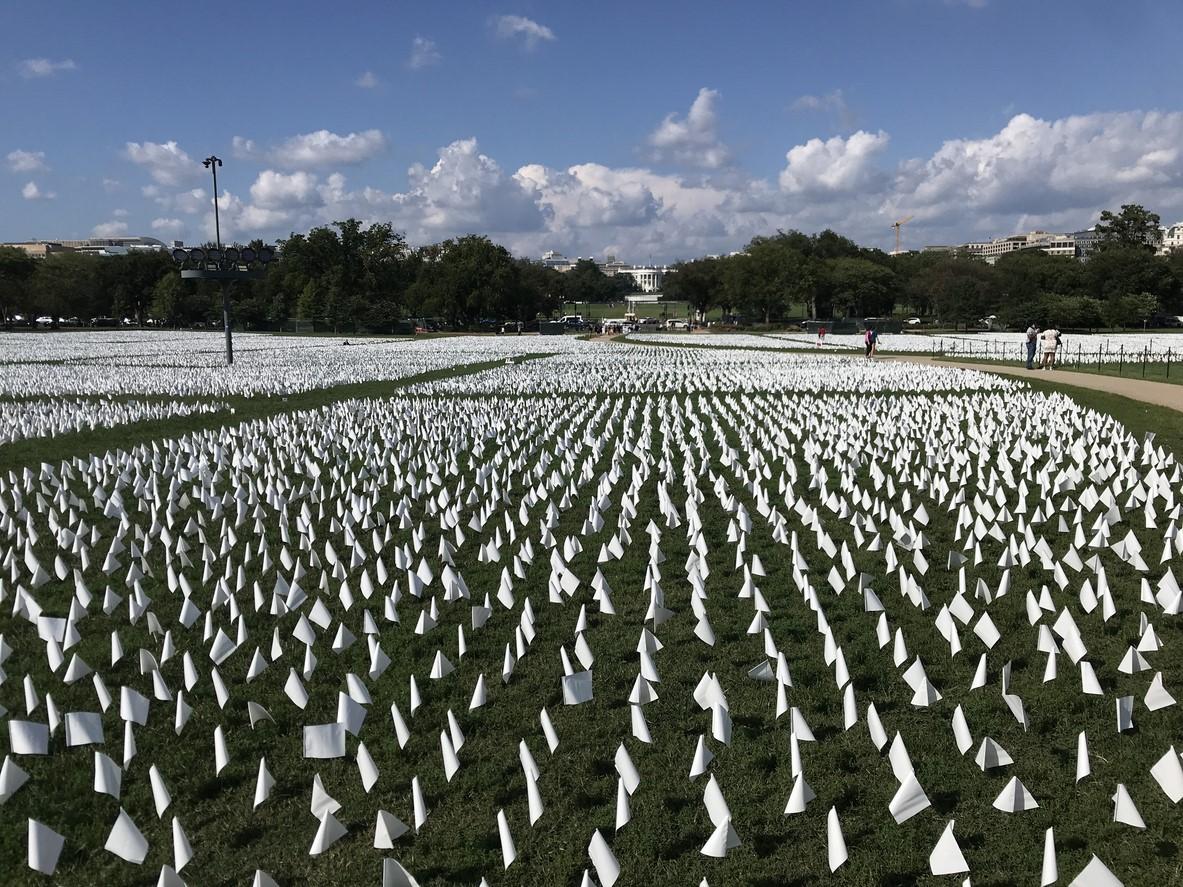 This week America reached another grim milestone in the pandemic: 800,000 Americans have died from COVID-19, about 400,000 of them during the past year, when vaccines have been available.

And though the highest daily death tolls occurred almost 1 year ago, in January 2021, death counts have risen in recent weeks to an average of 1,100 fatalities per day, nearly triple the daily averages seen in June and July, before the Delta (B1617.2) variant became the dominant strain.

According to Rochelle Walensky, MD, MPH, Centers for Disease Control and Prevention (CDC) director, Delta is still the dominant strain in the United States, but the new Omicron (B.1.1.529) variant is quickly gaining a foothold in parts of the country.

Today during a White House press briefing, Walensky said 3% of all national cases are caused by Omicron, but that percentage jumps to 13% in parts of New York and New Jersey. The strain has been detected in at least 36 states.

"We expect to see the proportion to grow in the coming weeks," said Walensky. "Early data suggest Omicron is more transmissible than Delta, with doubling time of 2 days."

"At this point there is no need for a variant-specific booster," Fauci said. Instead, all Americans who are eligible for primary vaccination and booster doses should get them as soon as possible.

Yesterday in a briefing with governors and health officials, the CDC warned that a tidal wave of infections, caused by both Omicron and Delta, could hit the United States as soon as next month, the New York Times reports. The winter surge would happen at the same time as flu activity increases.

They also presented a scenario in which a small wave of Omicron cases occurs in the spring.

Omicron has also been linked to a new and growing outbreak in Ithaca, New York. Cornell University reported 903 COVID-19 cases among students from Dec 7 through 13, and a high percentage are Omicron, CNN reports. The outbreak led school officials to shut down its campus.

Finally, Omicron has begun to influence the nation's mood: Thirty-six percent of Americans say they are worried or extremely worried about themselves or a family member being infected with the novel coronavirus, according to the latest Associated Press/NORC Center for Public Affairs Research poll. That's up from 25% in October.

Despite the worry, respondents report taking fewer precautions than they did in the spring and are planning a return to normal activities. Roughly half of those polled say they currently stay away from large groups, wear a face mask, and avoid nonessential travel, down from 70% in February.