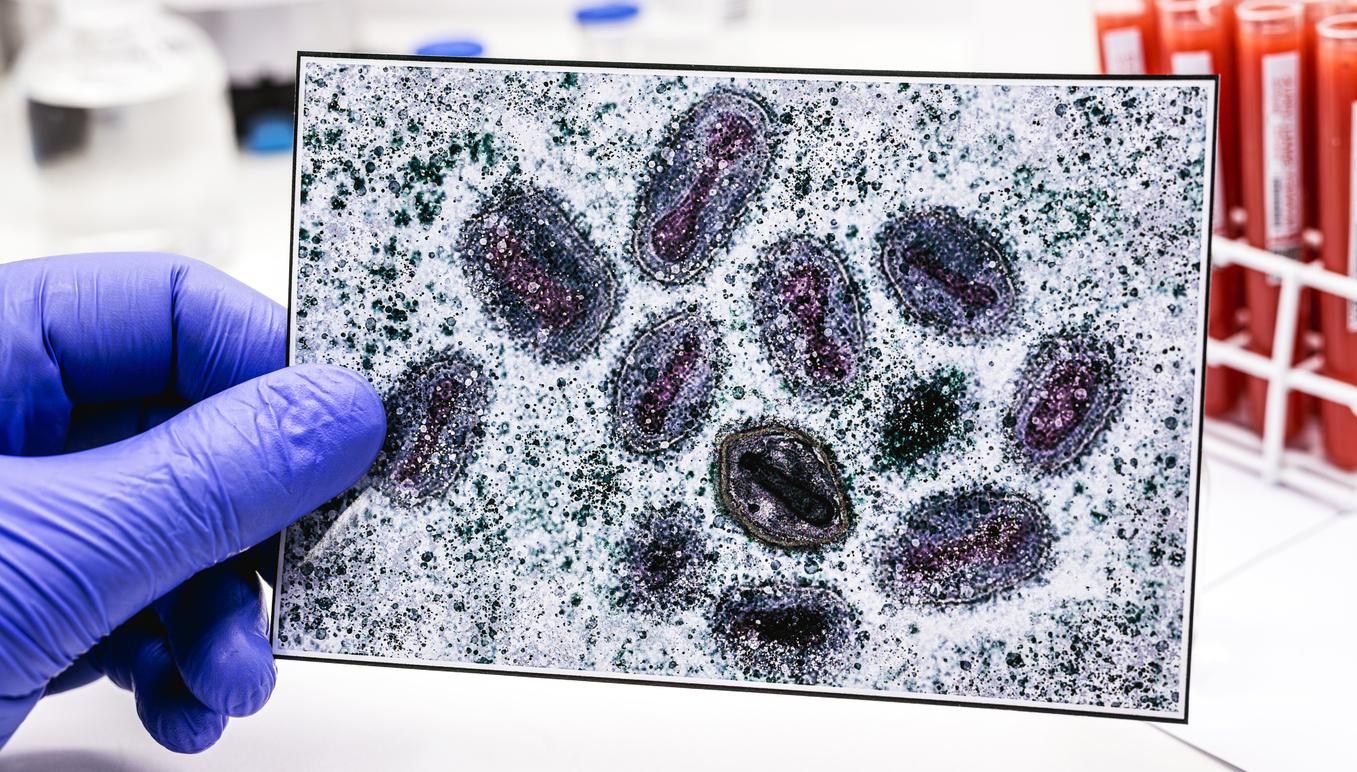 Passing Spain and the United Kingdom, the United States now has the highest case count for monkeypox cases in non-endemic countries, with the nation's total standing at 3,487 cases after more than 500 new cases were confirmed yesterday by the Centers for Disease Control and Prevention (CDC).

Mississippi has identified its first case, meaning only a handful of states have yet to report a case of the poxvirus. Last week, Maine also recorded its first case, leaving only Vermont, Montana, Wyoming, and Alaska still reporting no cases.

During a Clinician Outreach and Communication Activity (COCA) call today hosted by the CDC, officials said 99.1% of cases are in men, with 13 cases in women. Men who have sex with men (MSM) make up 98.4% of US cases, and the median age is 35 years.

The COCA call also described further steps to prescribe tecovirimat treatment, with clinicians now able to prescribe the antiviral via telemedicine, and required safety reporting of serious adverse effects only. No pictures of rashes, samples for testing, or patient diaries are now required for treatment.

In an update on vaccine distribution, at least 240,000 doses of Jynneos are reported to have been distributed to states, and the Department of Health and Human Services anticipates making approximately 1.9 million doses available in 2022 and another 2.2 million doses in the first half of 2023.