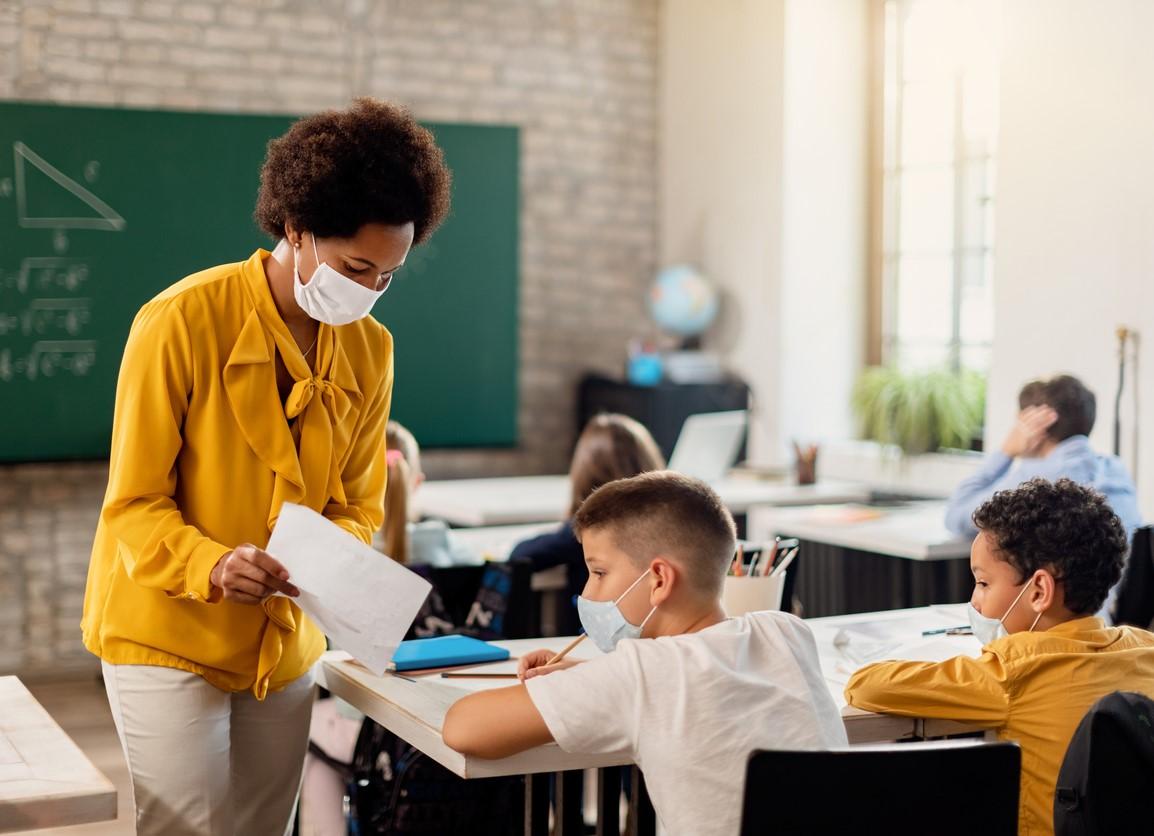 More than 180,000 COVID-19 cases in US children were recorded in the week ending on Aug 19, reaching levels of the winter surge, according to the latest data from the American Academy of Pediatrics (AAP). More than one in five (22.4%) reported cases that week were in children.

"After declining in early summer, child cases have increased exponentially, with over a four-fold increase the past month, rising from about 38,000 cases the week ending July 22 to 180,000 the past week," the AAP said in their report.

Since the start of the pandemic, 4.59 million children have tested positive for COVID-19. Hospitalization and deaths remain low for pediatric patients, but cases are expected to continue surging as the school year begins and vaccines remain unauthorized for children under 12.

Despite being recommended by the Centers for Disease Control and Prevention (CDC), several states have banned school-based mask mandates, including Florida. Now, more than half of Florida's students are enrolled in 10 public school districts that have issued mask mandates in defiance of Gov. Ron DeSantis, the Washington Post reports. Florida has been an epicenter of fourth-wave virus activity, with a nearly 20% positivity rate, and several metropolitan areas have reported full hospitals.

And now with more than 13,600 residents hospitalized with COVID-19, Texas is nearing its previous pandemic peak, according to the Texas Tribune. More Texas hospitals are reporting ICU shortages than at any time during the pandemic.

Johnson & Johnson (J&J) shared new data today showing a second dose of their adenovirus COVID-19 vaccine—administered  6 months after the first dose—generated a rapid and robust increase in spike-binding antibodies, 9-fold higher than after the first dose. According to Science Magazine, the research groups included a total of 98 participants; complete data were submitted but are not yet published on the preprint server medRxiv.

The company says it is in discussions with the Food and Drug Administration (FDA) and CDC about a booster dose of the vaccine.

"We have established that a single shot of our COVID-19 vaccine generates strong and robust immune responses that are durable and persistent through eight months. With these new data, we also see that a booster dose of the Johnson & Johnson COVID-19 vaccine further increases antibody responses among study participants who had previously received our vaccine," said Mathai Mammen, MD, PhD, the global head of research and development, in a press release.

In related vaccine news, several major companies have announced vaccine mandates, including Walt Disney World, Goldman Sachs, and Chevron Oil. Ohio State University, one of the biggest employers in Columbus, Ohio, said it would require vaccination for all students and employees by Nov 15.

Vaccine mandates are expected to become more common following the FDA approval of the Pfizer vaccine earlier this week.

Delta airlines also announced today that rather than issuing a vaccine mandate, the airline will be asking unvaccinated employees to pay $200 per month and take weekly COVID-19 tests.