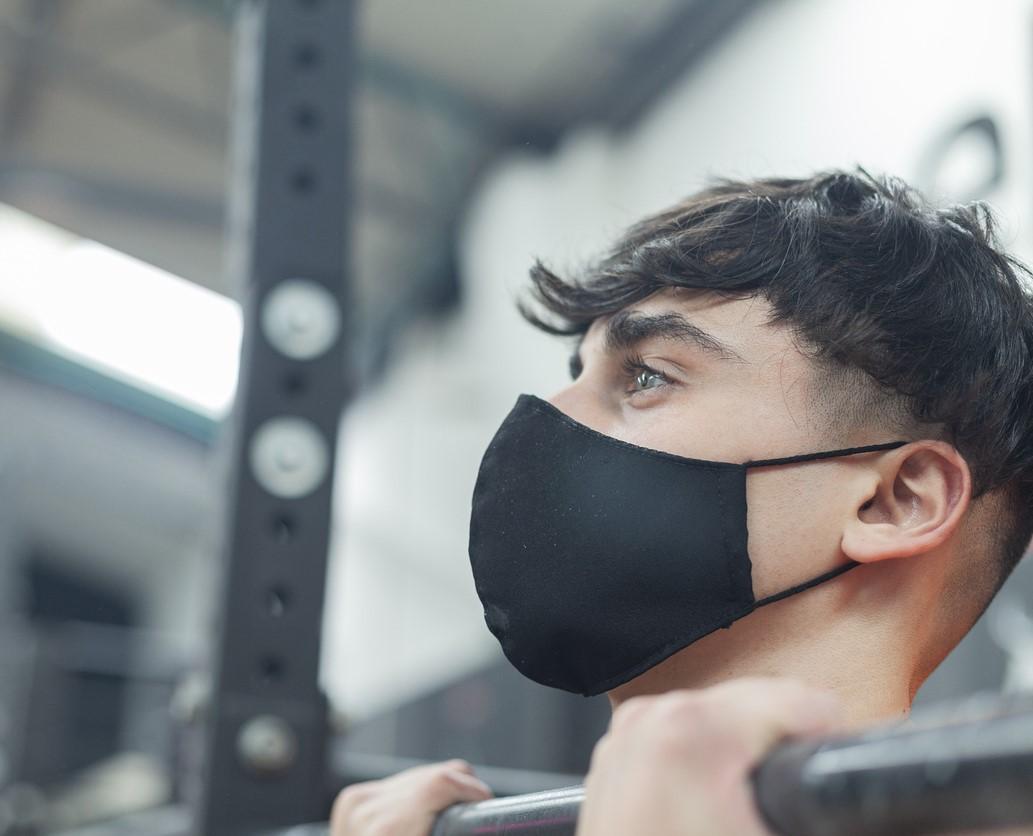 The extended school closures during the first 18 months of the COVID-19 pandemic took a toll on US high school athletes, who showed significant decreases in both mental and physical health when sports were cancelled.

Research on the topic will be presented during the American Academy of Pediatrics (AAP) 2022 National Conference and Exhibition, held this weekend in California.

The research is based on survey responses from 17,421 teens nationwide, who completed questionnaires on demographics and sports participation information in May 2020 following sports cancellations, and after returning to sports in May 2021.

Participants who played sports reported low levels of physical activity, poor quality of life, and high rates of anxiety and depression in May 2020. One year later, those who were able to return to sports reported significant increases in physical activity and quality of life, with the proportion of adolescents who reported moderate to severe anxiety or depression reduced by about half.

"Although the return to sports has been associated with large improvements in physical activity levels, quality of life and mental health, we are still seeing higher levels of anxiety and depression than before COVID-19, suggesting that this will remain a vitally important priority for years to come," said researcher Drew Watson, MD, a team physician for the University of Wisconsin Athletics, in a press release.

Also to be presented at the AAP conference is new research showing pediatric body mass index (BMI) increased during the pandemic, and correlations were observed with increases in screen time and family time.

The study was based on data collected from a Medicaid pediatric population in Norfolk, Virginia (238 patients, 51% female identifying, 49% male identifying, and the majority were Black). The average age was 9.47 for girls and 9.57 for boys.

BMIs were tracked 2 years before the pandemic and 1 year into the pandemic. Girls saw a significant 11% mean increase in BMI.

"This study reinforces that the health of all communities was negatively impacted by the pandemic, especially lower income and predominantly African-American communities," said John Harrington, MD, one of the senior authors of this study and the division director of General Academic Pediatrics at Children's Hospital of The King's Daughters in Norfolk, Virginia, in a press release.

In addition to BMI recordings, patients or patient guardians were asked to assess six lifestyle habits that could influence BMI, including fast-food intake, social media use, and video games.

The authors said there was a significant correlation between screen time and family time increases during the pandemic and increasing BMIs, which they attribute to time spent at home because of the lockdowns.