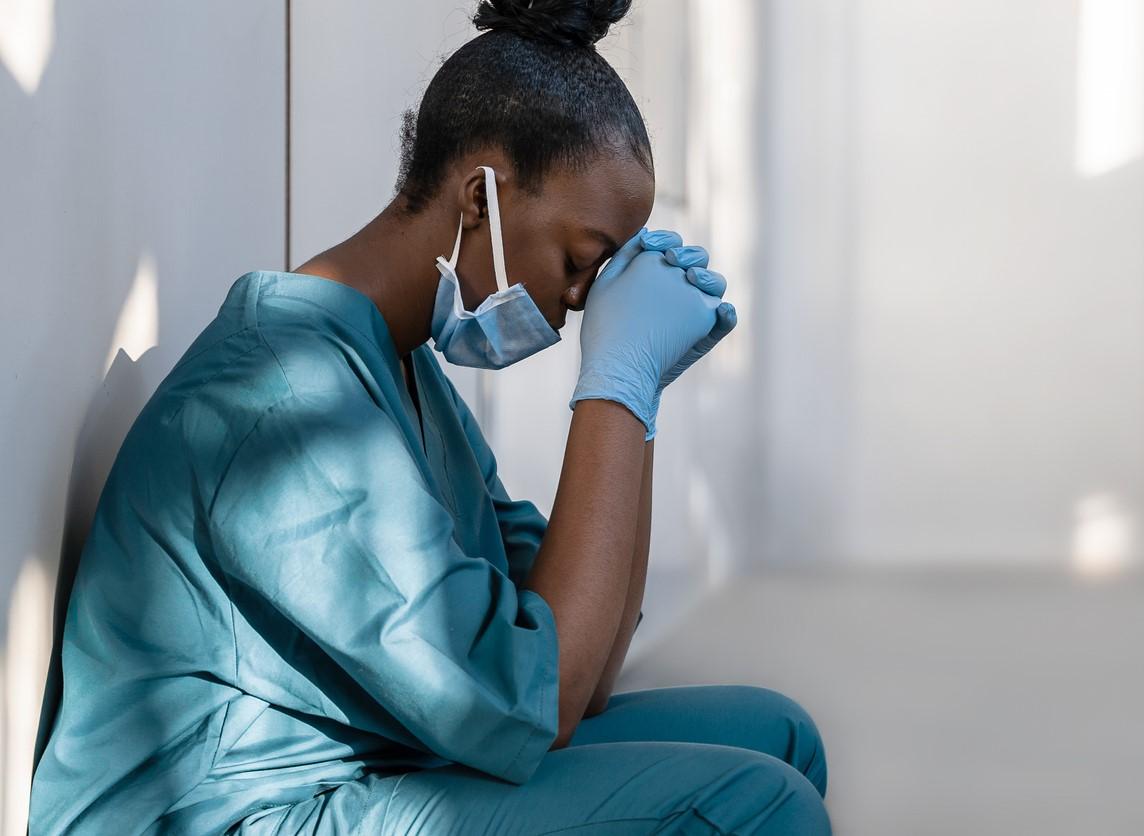 For only the second time during the 18 months America has been battling COVID-19, the country reached 100,000 daily hospitalizations due to infection with the virus, matching the previous record seen last winter.

In several states, the fourth wave, or summer surge caused by the Delta (B1617.2) variant, has led to hospital bed and healthcare worker shortages. Intensive care units (ICUs) have reached capacity in places such as Georgia, Mississippi and Florida. In those states, elective surgeries have been put on hold.

Today during an Advisory Committee on Immunization Practices (ACIP) meeting on COVID-19 vaccines, committee members heard that 23 states are reporting over 80% of ICU capacity is being used by COVID-19 patients. The ACIP advises the Centers for Disease Control and Prevention (CDC).

Today the ACIP voted unanimously to recommend the Pfizer-BioNTech vaccine for people ages 16 and up, and once again said the benefits of the vaccine outweigh any risks. The step follows the recent full approval by the Food and Drug Administration (FDA).

During the meeting, members saw new data that showed the rate of anaphylaxis after mRNA vaccination was 5 cases per million doses, and that cases of myocarditis following mRNA vaccination are likely more mild than those that would occur naturally.

There have been no deaths in patients suffering from vaccine-related myocarditis.

ACIP members also discussed the use of booster shots in the United States, noting the top vaccination priority in the country needs to be reaching the unvaccinated, followed by boosting those most at risk for severe infection, including the immunocompromised.

Debate over masking in schools

Many American schoolchildren head back to classrooms this week, and five states, Iowa, Oklahoma, South Carolina, Tennessee, and Utah, are under investigation by the Education Department's civil rights enforcement arm to see if statewide mask mandate prohibitions are discriminatory towards students with disabilities.

The judge, siding with concerned parents, said the governor's order infringed on classroom safety guaranteed by the Florida constitution.