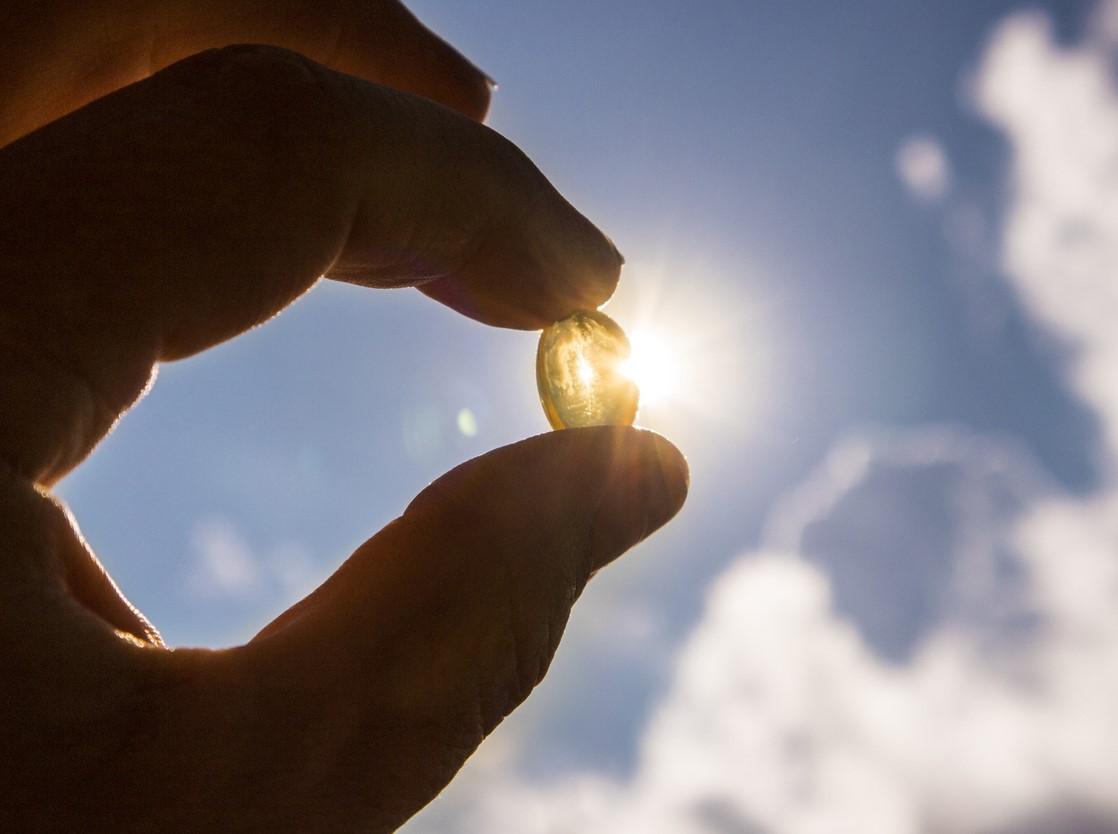 In the first, a large single-center observational study published late last week in JAMA Network Open, University of Chicago researchers retrospectively assessed electronic health records of patients who had a vitamin D test in the year before testing for COVID-19 from Mar 3 to Apr 10, 2020. Those checked or treated for low vitamin D levels in the 2 weeks before coronavirus testing were excluded.

Of the 4,638 patients, the risk of a positive coronavirus test result in Black patients was 2.64 times greater if they had a vitamin D level of 30 to 39.9 nanograms per milliliter (ng/mL) than if they had concentrations of at least 40 ng/mL. And the odds of infection dropped by 5% for every 1 ng/mL increase in patients with a vitamin D level of at least 30 ng/mL, the concentration generally considered sufficient. Similar associations were not found for White patients.

Seven percent of all participants tested positive for COVID-19, including 5% of White and 9% of Black patients. In multivariate analysis controlling for time since vitamin D level was last measured, positive COVID-19 test results were significantly linked to vitamin D levels in Black but not White patients.

Mean patient age was 52.8 years, 69% were women, 49% were Black, 43% were White, and 8% were another race or ethnicity. Vitamin D levels are influenced by exposure to sunlight and through the diet or supplements.

"Based on these results, we think that earlier studies may have given doses that were too low to have much of an effect on the immune system, even if they were sufficient for bone health. It may be that different levels of vitamin D are adequate for different functions."

The researchers are now recruiting for two clinical trials testing whether daily vitamin D supplementation can lower the risk and severity of COVID-19, particularly for Black people. "Currently, the adult recommended dietary allowance for vitamin D is 600 to 800 international units (IUs) per day," Meltzer said in the release. "The National Academy of Medicine has said that taking up to 4,000 IUs per day is safe for the vast majority of people, and risk of hypercalcemia [excessively high calcium levels] increases at levels over 10,000 IUs per day."

The second study, presented virtually at the Endocrine Society's annual meeting late last week, involved 124 adults with low vitamin D measured as long as 90 days before hospitalization for COVID-19 to compare the outcomes of those who had received at least 1,000 units of the vitamin weekly with those who had not, according to a society press release.

Patients who took supplements of at least 1,000 vitamin D units a week had slightly lower chances of requiring mechanical ventilation or dying of their infections (33.3% vs 37.5%), although the finding was not statistically significant. More than half of the patients who should have been taking supplements owing to a deficiency were not.

Study coauthor Corrine Levitus, DO, of Montefiore Health System and Albert Einstein College of Medicine, said in the release that despite the lack of a definitive link between insufficient vitamin D and severe COVID-19, deficient patients should receive supplementation to protect against poor coronavirus outcomes as well as against osteoporosis. "We hope this research will encourage clinicians to discuss adding this supplement with their patients who have low vitamin D, as this may reduce the odds of people developing severe COVID-19," she said.