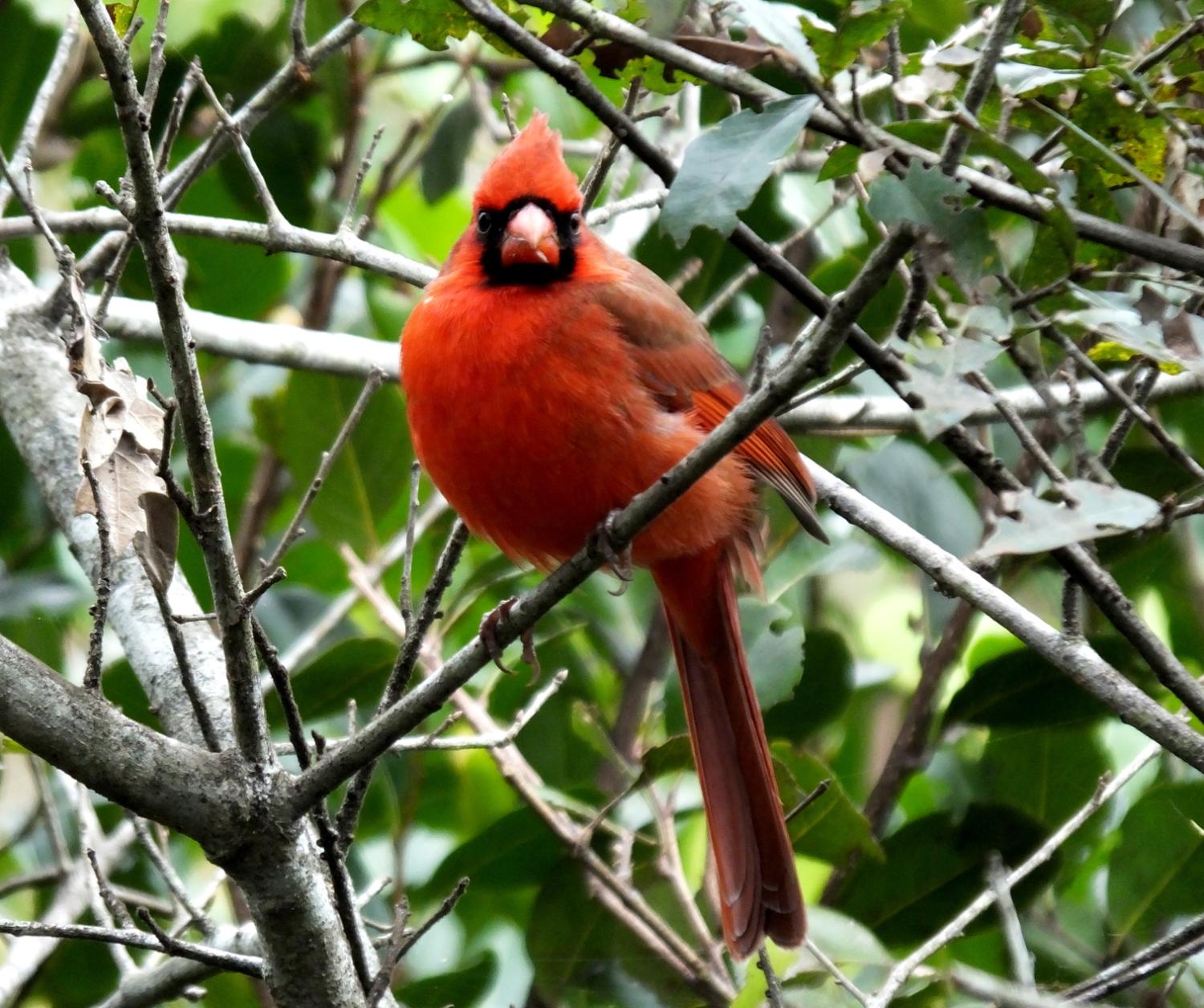 A recent study in the American Journal of Tropical Medicine and Hygiene suggests that cardinals may be protecting people in the US Southeast from infection with West Nile virus (WNV) by being "super suppressors" of the pathogen.

WNV infection occurs when the virus spills over to humans, via mosquito bites, from mosquito and bird populations. Though one third of birds in Atlanta carry WNV, human transmission rates are very low (about 3.3 per 100,000 people per year).

Chicago has a similar percentage of birds carrying WNV, but more than five times the incidence of WNV in humans (about 16.2 per 100,000 people). The geographical differences may be explained by a complex interplay between bugs, birds, and old-growth forests.

"[C]ardinals, even though they can be infected with West Nile virus, are much less likely to have enough virus circulating in their blood to transmit the disease back to feeding mosquitoes. That is why we called them ‘supersuppressors,'" Rebecca Levine, PhD, lead author of the study, said in a press release from the journal. She conducted the research while at Emory University.

Levine and her colleagues performed DNA analysis on blood samples collected from birds and mosquitoes in Atlanta for 3 years. Some birds, like robins, have high amounts of WNV in their blood, but for unknown reasons, mosquitoes stop feeding on robins and switch to cardinals sometime in July, just as mosquito populations are rising.

The authors suggest that the change in feeding patterns is linked to tree cover and old-growth forests in Atlanta. Forty percent of the city is covered in trees, whereas Chicago only has 11% tree cover.

"Though conflicting findings on the effect of forest cover on WNV transmission exist, our results lend support to a negative relationship between the two," the authors wrote.

In a press release from Emory University, Levine said, "This finding suggests that old growth forests may be an important part of an urban landscape, not just because of the natural beauty of ancient trees, but because these habitats may also be a means of reducing transmission of some mosquito-borne diseases."

Since WNV arrived in the continental United States in 1999, more than 780,000 human infections and 1,700 fatalities have been documented.

Most states report West Nile cases, but no spikes