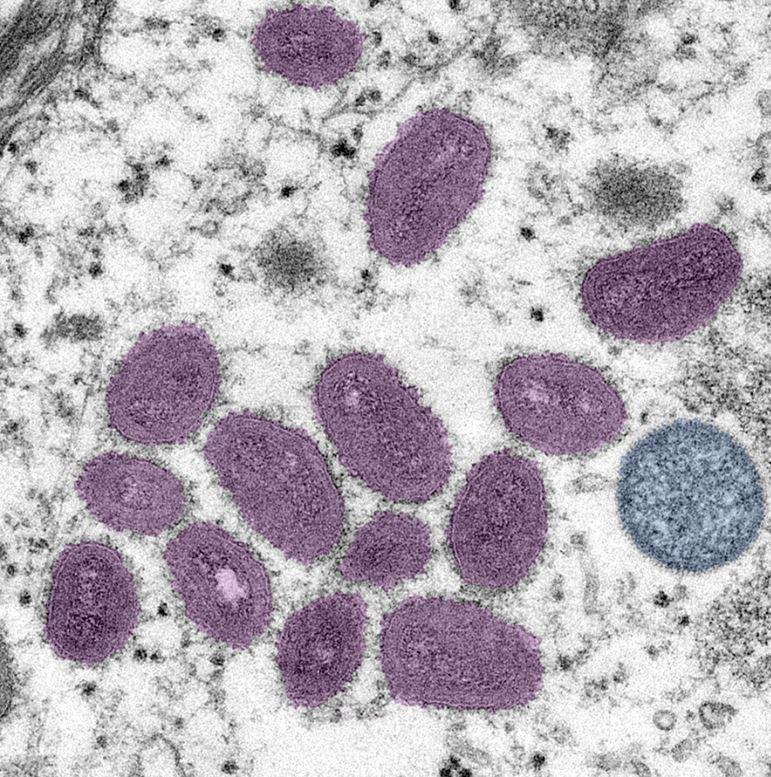 A global outbreak of monkeypox has grown to nearly 14,000 cases, including 5 deaths, the director-general of the World Health Organization (WHO), Tedros Adhanom Ghebreyesus, PhD, said today.

Though the outbreak is heavily concentrated in Europe, the five deaths have been reported in African nations. Some countries are beginning to record a decline in cases, but six countries this week reported their first cases.

"Tomorrow, the International Health Regulations Emergency Committee will reconvene to review the latest data, and to consider whether the outbreak constitutes a public health emergency of international concern," Tedros said. "Regardless of the committee's recommendation, WHO will continue to do everything we can to support countries to stop transmission and save lives."

Tedros said the global supply of vaccines and diagnostics is not equitable at this time, and the WHO will work to ensure vaccines reach low-income countries.

Earlier this week, the WHO updated its guidance for men who have sex with men (MSM), the group most at risk for infection. The agency urged MSM to be aware that symptoms can develop within 21 days of contact with an infected person, and said MSM should self-isolate while waiting for test results.

The UKHSA also said it has ordered 100,000 more doses of Bavarian Nordic's monkeypox vaccine, in addition to the 30,000 the National Health System had previously procured. MSM are being offered the vaccine.

"Although most cases of monkeypox in the current outbreak are mild, severe illness can occur in some people, so it is important we use the available vaccine to reach groups where transmission is occurring," said Gayatri Amirthalingam, MD, the head of immunization at UKHSA. "We continue to urge anyone with a rash with blisters, or any other monkeypox symptoms, to take a break from events, meeting with friends, or having sexual contact."

The agency also updated its guidance on close contacts of cases, saying close contacts no longer need to isolate for 21 days, unless they begin to show symptoms. Close contacts should, however, avoid sex, kissing, and hugging until the 21 days has passed.

In other news, the United States has 136 more monkeypox cases, putting the total at 2,108. The number of affected jurisdictions remains at 45.