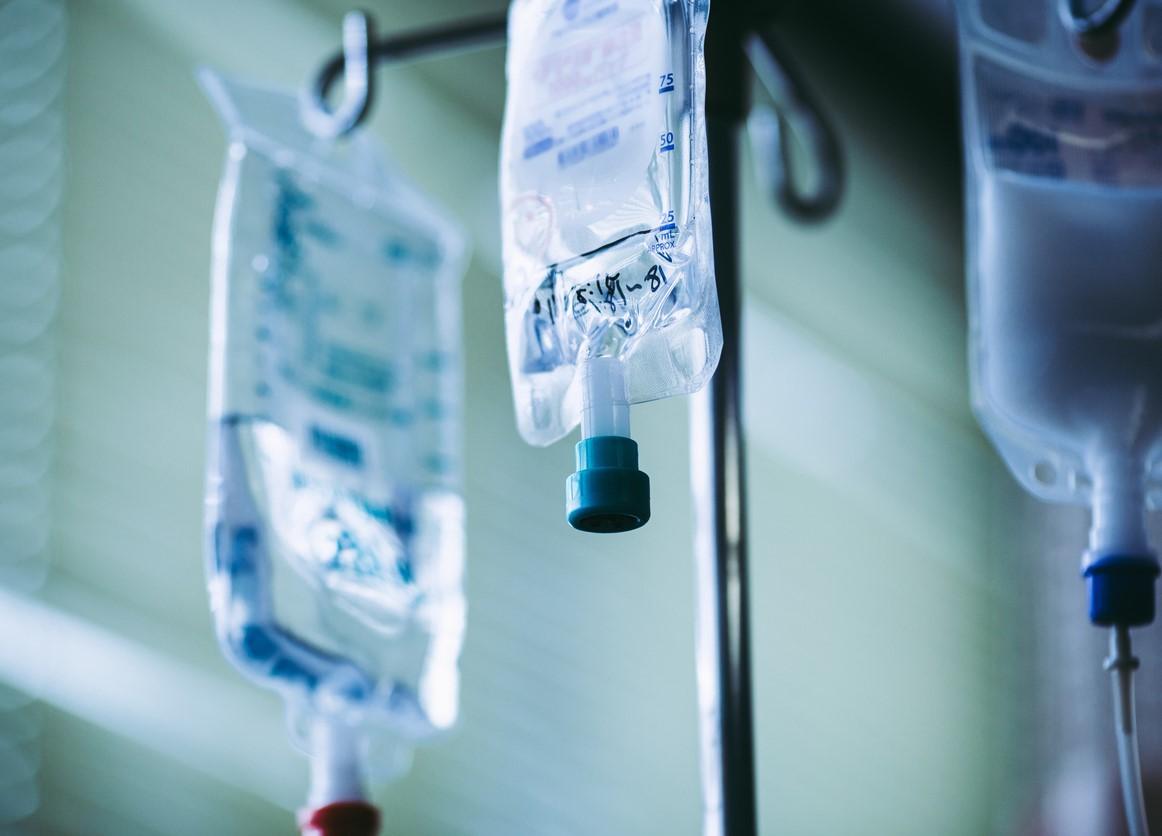 The World Health Organization (WHO) today recommended another treatment for COVID-19, a monoclonal antibody combination from Regeneron already in use in the United States, though it urged companies and governments to make sure it's accessible to lower- and middle-income countries.

The WHO's conditional recommendation for the monoclonal antibody cocktail, which consists of casirimivab and imdevimab, applies to patients with nonsevere COVID-19 who are at high risk for hospitalization and for people who have severe and critical infections who have no antibodies to SARS-COV-2.

In November, the US Food and Drug Administration issued an emergency use authorization for the drug combination for adults and kids ages 12 and older who have mild- to moderate COVID-19. The combination is administered through intravenous (IV) infusion or injection. It made headlines when it was used to treat former President Donald Trump's COVID-19 infection.

Demand for the treatment has been skyrocketing in US hot spots such as Florida, where officials have opened state-run centers to deliver the treatment. As a result, the Biden administration recently took steps to address shortages by taking over distribution and buying 1.4 million more doses. In the United States, the drug costs about $1,250 per dose and is covered by the federal government.

In a statement, the WHO said it welcomed the new treatment recommendation, but raised concerns about the high price and limited production, as well as safe and appropriate handling of the medicine.

It said UNITAID, a global health group, is negotiating with Roche to make the drug for a lower price and for equitable distribution to include lower- and middle-income countries. The WHO said it is also in talks with the company about donations that would be distributed through UNICEF.

Also, the WHO warned of possible challenges in rolling out the new antibody treatment, typically given by IV. In outpatient settings, injection administration at the lowest dose may be an option.