WHO advisers weigh in on Omicron XBB and BQ.1 subvariants 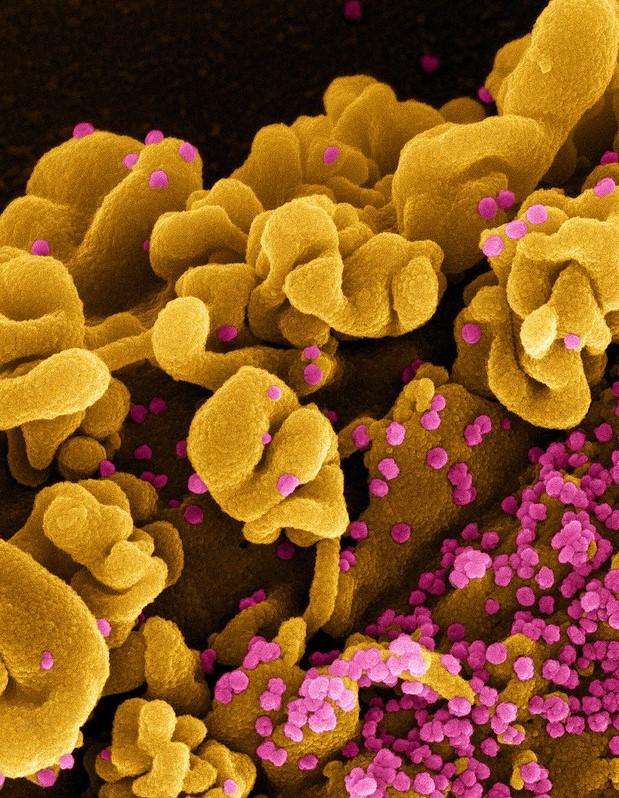 After meeting earlier this week to review Omicron developments, the World Health Organization (WHO) SARS-CoV-2 virus evolution advisory group held off on designating XBB and BQ.1 sublineages as variants of concern.

In an announcement yesterday, the group said it will reassess the situation regularly. The group's announcement comes as BQ.1 proportions are rapidly rising in Europe and the United States.

Possible reinfection risk, but no sign of severity increase

The WHO advisory group said XBB and BQ.1 don't currently diverge sufficiently from each other or from other Omicron lineages that have extra immune escape mutations to warrant a variant of concern designation or a new label. "The two sublineages remain part of Omicron, which continues to be a variant of concern," the group said.

So far, XBB—a recombinant of the BA.2.10.1 and BA.2.75 subvariants—has been detected in 35 countries and has a 1.3% global prevalence. The group said XBB hasn't been consistently linked with an increase in new infections, but they added that early evidence suggests a higher reinfection risk, especially to people infected before the Omicron variant began circulating. XBB's potential to drive new infection waves might depend on both the size and timing of earlier Omicron waves and COVID-19 vaccine coverage.

BQ.1 is a BA.5 subvariant, and BQ.1.1 has an additional spike mutation at a key antigenic site. Between them, 65 countries have detected the viruses, which have a 6% global prevalence.

The WHO group said BQ.1 viruses have a growth advantage over other Omicron lineages in many settings, including Europe and the United States, which requires close monitoring and may pose a greater reinfection risk.

So far, there is no evidence of an increase in disease severity with either XBB or BQ.1 viruses.

In a weekly update today, the European Centre for Disease Prevention and Control (ECDC) said COVID cases and deaths declined slightly last week, with hospitalization levels remaining stable. Infections in people ages 65 and older, which had been increasing over the past few weeks, declined by 2%.

The ECDC said it has reclassified BQ.1 as a variant of interest and that it represents a rapidly increasing proportion of variant detections over the European region.

Mary Ramsay, MBBS, director of the HSA's public health programs, said the drop in COVID cases and hospitalizations is encouraging and points to the success of the country's autumn booster program, during which 10 million have already received their shots. However, she warned the public not to become complacent, given that cases could rise quickly again throughout the winter.

In its updated variant proportion estimates today, the US Centers for Disease Control and Prevention (CDC) reported another steady rise in BQ.1 and BQ.1.1, which together make up 27.1% of subtyped lineages.

The proportion of BA.5 viruses continues to drop steadily and is now at 49.6%, down from 60.3% the week before. Region 2, which includes New York, New Jersey, Puerto Rico, and the US Virgin Islands, has the highest proportion of BQ.1 and BQ.1.1 viruses.

So far, 22.8 million people have received the updated COVID booster, according to the CDC's latest data.