WHO airs concern over COVID control, medical supplies in Afghanistan 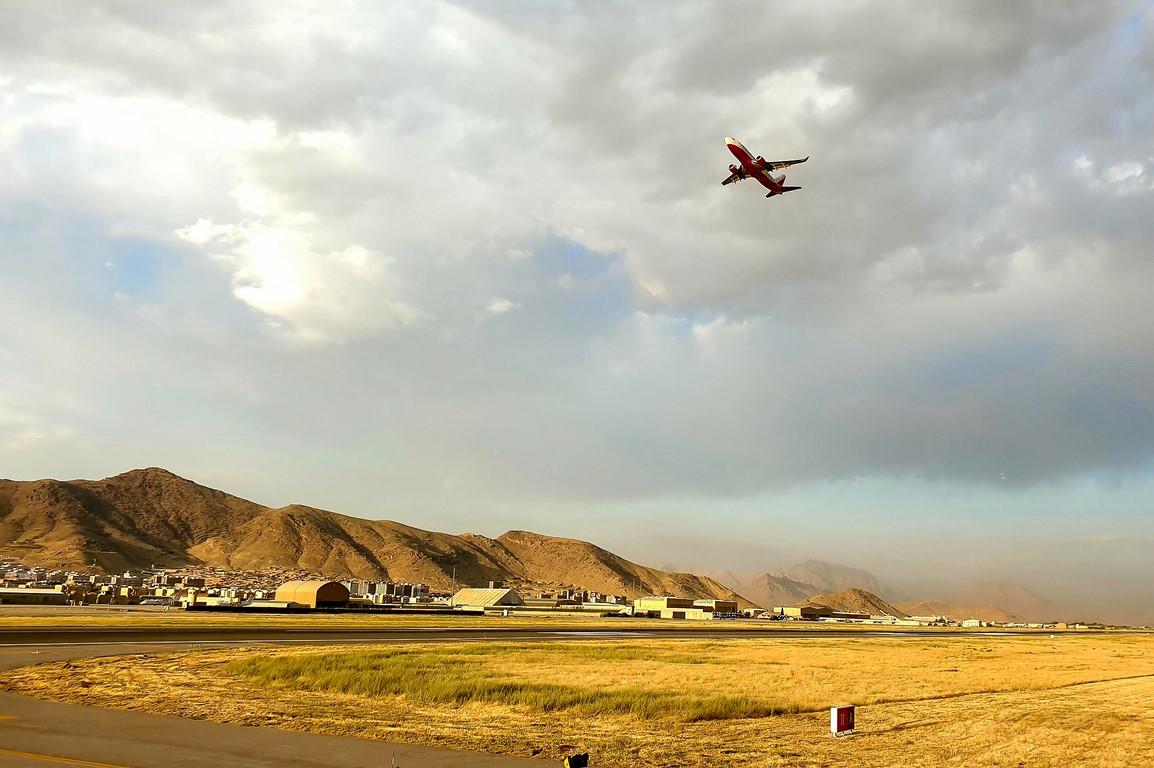 At a briefing today, the head of the World Health Organization (WHO) Eastern Mediterranean office said the group is worried that upheaval in Afghanistan will fuel a spike in COVID-19 cases and that the country has only enough medical supplies to last 1 week.

WHO, MSF stay put in Afghanistan

Ahmed Al-Mandhari, MD, PhD, who directs the WHO's Eastern Mediterranean office (EMRO), said that, alongside upheaval, increasing population movements could lead to a spike in COVID-19 cases.  "We need to keep the COVID pandemic under control," he said.

According to the latest EMRO update, cases in Afghanistan are declining, with 77 illnesses and 7 deaths reported yesterday. Al-Mandhari also said with just 1 week of medical supplies on the ground, prioritizing deliveries is crucial to keep healthcare activities going.

In an Aug 22 statement, the WHO and UNICEF said the main focus in recent days has been evacuations of international people and vulnerable Afghans, but they warned that the massive humanitarian needs facing most of the country shouldn't be ignored. And Al-Mandhari said today that even before the latest events, Afghanistan represented the third largest humanitarian operation in the world.

The two groups said they are committed to staying and helping the people of Afghanistan, with a network of 684 staff working in all 34 provinces. Last week, Doctors Without Borders (MSF) also said its teams are staying put, with medical activities running in all five projects it runs. In the Herat facility, the number of patients seeking care at the COVID-19 treatment center has slightly declined.

The WHO and UNICEF said, "With no commercial aircraft currently permitted to land in Kabul, we have no way to get supplies into the country and to those in need. Other humanitarian agencies are similarly constrained."

With the Kabul airport blocked, the WHO and UNICEF called for help in delivering critical health supplies to Afghanistan. They pressed for the immediate establishment of a humanitarian air bridge to allow sustained delivery of aid to the country.