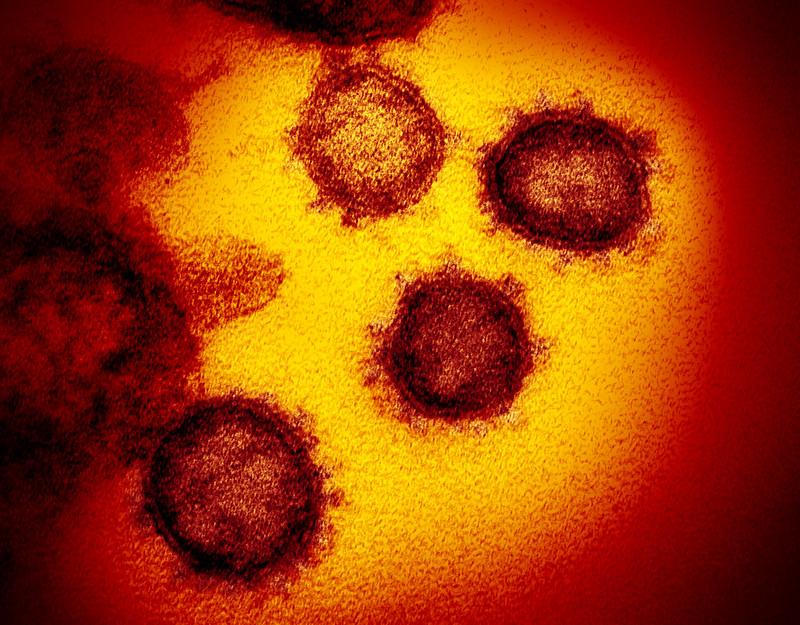 The World Health Organization (WHO) today called on countries to depoliticize the investigation into the origin of SARS-CoV-2 and how it jumped to humans, pressing for more raw data to review and suggesting that more can be done within its current framework to track lab safety around the world, including China.

In other developments, countries in Asia and elsewhere reported new daily COVID-19 records, and Australia’s capital city Canberra went on a 1-week lockdown after local cases were identified.

In a statement sent to journalists today, the WHO said it has outlined the second phase of studies on the origins of SARS-CoV-2, which it is still discussing with member states. However, it added that moving forward will require governments to depoliticize the situation, implement recommendations from the first study, and speed up efforts to examine all hypotheses.

A WHO-led joint mission traveled to China in January and issued their initial impressions in February, suggesting that a jump from an intermediate host was the most likely scenario, though other possibilities were still under consideration. In late July, Chinese officials rejected a WHO outline for the second phase of the investigation.

“It is vitally important to know how the COVID-19 pandemic began, to set an example for establishing the origins of all future animal-human spillover events,” the WHO said, adding that the process is difficult and scientists need the space to find the origins of the century’s worst pandemic.

For the next phase of the study, an examination of the raw data is crucial, as are blood samples from some of the earliest cases in 2019. The WHO said it is already working with a number of countries including Italy to retest stored blood samples, which it is an example of the global solidarity needed for the probe.

WHO reiterated that it has not ruled any hypotheses from the first study: a direct jump from animals, a jump from an intermediate host, or a lab leak. It added that lab analyzing lab safety and lab protocols around the world is important for the world’s biosecurity and referenced its biosafety team’s role in monitoring labs in the United States and Russia that hold the world’s last remaining smallpox virus samples.